The unsaid truth of Future and Lori Harvey’s relationship 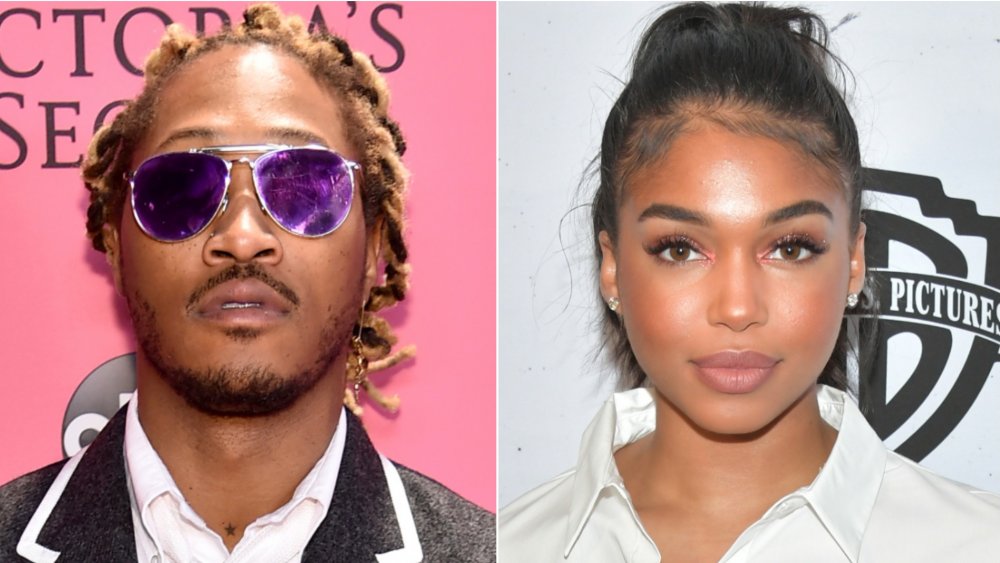 The unsaid truth of Future and Lori Harvey’s relationship, while Future and Lori Harvey seem happy together, the rapper may have to work to earn his girlfriend’s parents’ approval. She doesn’t just have a typical set of parents, either — her mom, Marjorie Harvey, has been married to superstar comedian and host Steve Harvey since Lori was 10, and Steve adopted Lori as his own.

According to Hip Hollywood, Marjorie once gave dating advice to her daughter in a segment for Steve Harvey’s former daytime talk show, Steve Harvey. “No athletes. No rappers. We gonna go down the list,” Marjorie warned jokingly. “Always be a lady. And understand you are the prize.”

Of course, Future falls into the “rapper” category of that list. But it wouldn’t be the first time Lori has neglected to heed her mom’s advice; her ex-fiance, Memphis Depay, was an athlete. Also, there was that brief, rumored fling with Diddy.

At 23 years old, Lori is old enough to make her own dating decisions. We’ll have to stay tuned to see how this controversial partnership pans out.