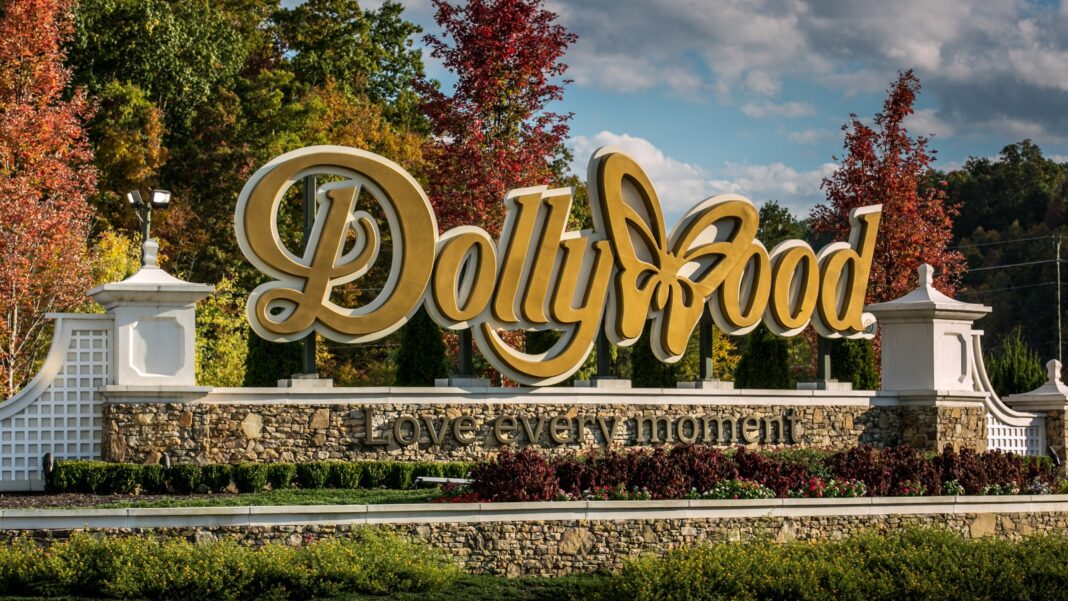 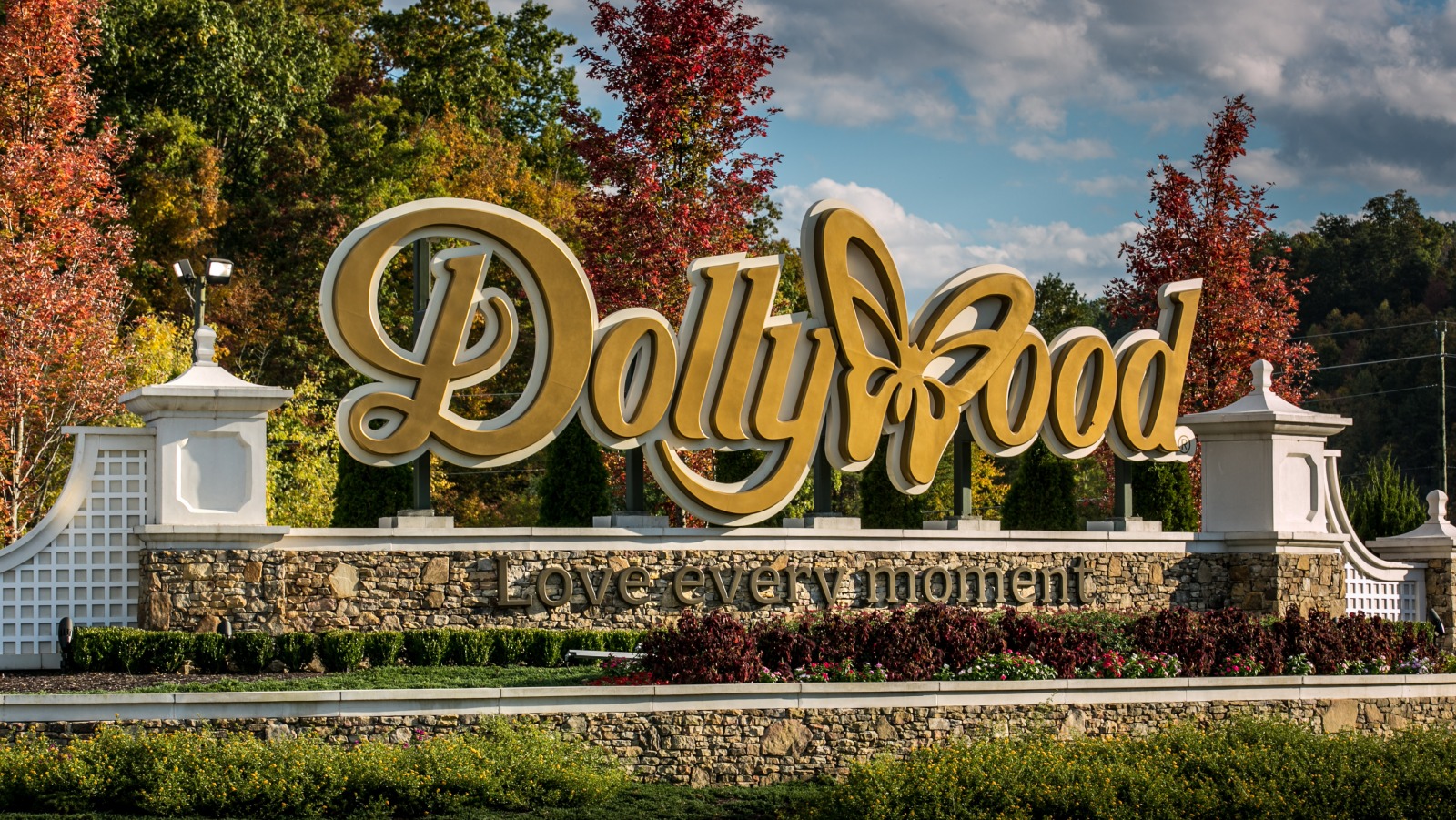 The unsaid truth of Dollywood, Dolly Parton has long had fans in the LGBTQ+ and drag communities. She famously says, “If I hadn’t been a woman I would have been a drag queen.” She’s also been called a “patron saint of drag queens,” so it shouldn’t be a surprise that gay fans started flocking to Dollywood in the mid 2000s. According to The New York Times, the gay crowds eventually organized a “gay day” at the park, inspired by the Disney World version in which they wear red shirts.

Yet, the good times were short lived, as Parton and the park never officially recognized it. In fact, park officials even had their lawyers send a cease and desist letter to the organizers regarding the Dollywood name. Yikes. That sounds bad, right? Well, it gets worse, because “gay day” also needed to compete with protesters from the Ku Klux Klan.

Dolly Parton has long had fans in the LGBTQ+

According to the Southern Standard, hoodless participants of the white supremacist team collaborated objections as a “demo against homosexuality” on the very same day as the “gay day.” Among the protesters, Randy Gray stated that the day was “absolutely contrary of what theme parks are for.” He included, “Theme parks have actually constantly been for family members. They’re going there, I believe, to rub it in our faces, to be like ‘Ha, ha, we’re ultimately getting our means.” Encountering risks from the KKK as well as getting little assistance from the park as well as the tutelary saint, “gay day” coordinators at some point “dissolved” after 5 years.