The unsaid truth about The 1975 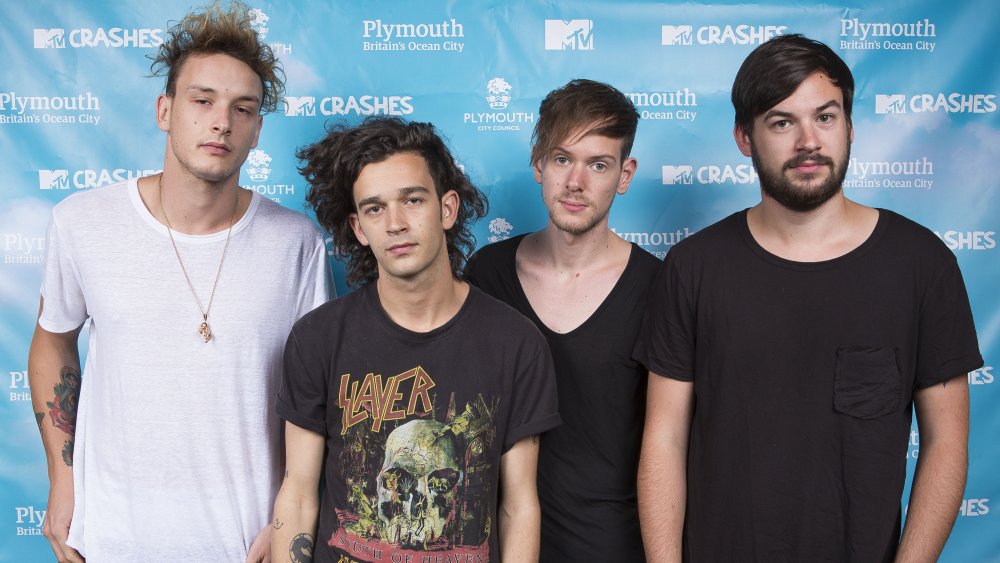 The unsaid truth about The 1975m Like all great millennial artists, the 1975 are hiding an emo past — and the band has reluctantly admitted as much. According to Rolling Stone, singer and guitarist Matt Healy is an “encyclopedia of obscure bands” from the ’90s and early aughts, including Cap’n Jazz spin-offs Joan of Arc and American Football, which more or less led an entire subset of early ’90s emo rock.

“I was never, like, a super cool dude, walking-down-getting-laid-in-a-leather-jacket kind of teenager,” Healy told Rolling Stone. “I was listening to Bright Eyes really neurotically.” For reference, Bright Eyes’ track “The Calendar Hung Itself” graced Vulture‘s list, “The 100 Greatest Emo Songs of All Time,” along with American Football’s “Never Meant.” If you take away the ’80s-inspired synths, the 1975 aren’t all that different than their emo heroes, with Healy telling The Guardian that they rose out of “middle-class boredom” (don’t we all), and proclaiming to Rolling Stone that his band was “the best emo band out of Manchester in 2009, and then the worst pop band of 2015.”

Even drummer George Daniel told the legendary music magazine that the band were vaguely emo. “People really relate to it, this emo-ish kind of thing,” he said. “It’s the new emo. If you take the word, emo at face value, where it came from emotional music, not the pop-punk crossover nonsense.” Hmm, what was that Fall Out Boy cover, then?