The unsaid truth about Beyonce 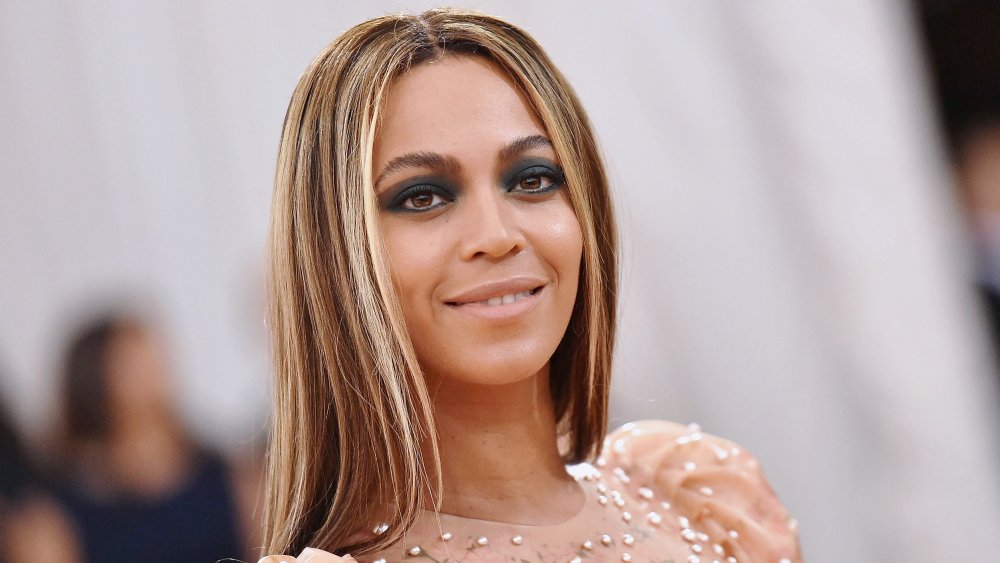 The unsaid truth about Beyoncé, If anyone is a contender to someday take home an EGOT (an Emmy, Grammy, Oscar, and Tony), it’s Beyoncé. The Grammy Awards have honored her 24 times, and she’s got eight Emmy Award nominations for her variety shows and Super Bowl halftime show. It’s reasonable to think she’ll win one of those someday, and maybe a Tony for some future Broadway musical performance. Also, Beyoncé has acted in, sang in, and written songs for lots of movies, and yet an Academy Award nomination has proved surprisingly elusive.

She put in a powerhouse performance in the 2006 film adaptation of the musical Dreamgirls, and also co-wrote “Listen,” one of her character’s big numbers. That song earned a nomination for outstanding Original Song, but Beyoncé wouldn’t have received an Oscar had it won. Per MTV, the Academy Awards enacted a rule in 2005 which capped the number of individuals that could be nominated for one project at three. Then it decided that Beyoncé didn’t contribute as much to “Listen” as its other songwriters, Henry Krieger, Scott Cutler, and Anne Preven. More than a decade later, Beyoncé co-wrote “Spirit” for the remake of The Lion King. It made it to the Academy’s Original Song short list, but ultimately wasn’t among the final nominees.