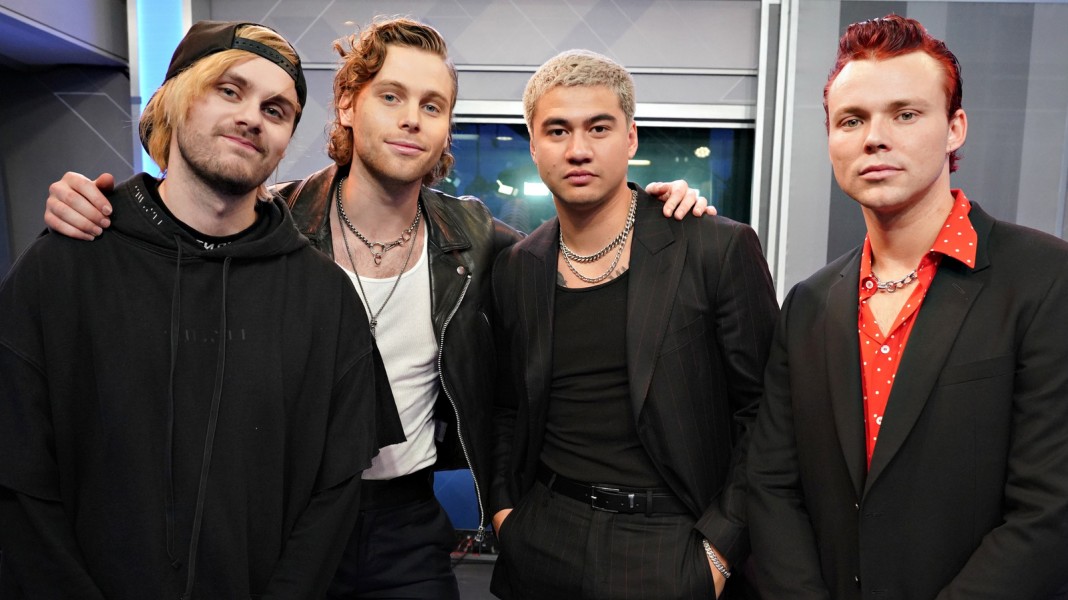 5 Seconds Of Summer, While lyricists often leave their lyrics up to interpretation — and fans are certainly welcome to relate in their own way — when asked directly, Luke Hemmings revealed his inspiration behind “Not In The Same Way.”

“It’s about me and my current girlfriend [Sierra Deaton], and she’s incredible,” he told Paper magazine in April 2020. Still, it’s undeniable that the song narrates a toxic romance — “We f***, and we fight, then you call me a psycho / I walk out the door, but you won’t let me let go,” Hemmings sings on the pre-chorus — which he openly acknowledged to the outlet.

“It could be painted in such a… when the worst moments are written on paper, it doesn’t look very good,” he admitted. But it was crucial for him to pen the track from both perspectives. “It was very important that it was the other side of it because a lot of the mistakes are mine.” In fact, he specifically sings: “… I’m waking up to my mistakes again / I know you love to point them out.”

In addition to calling out his partner in the song (“Rip my heart out and leave / On the floor, watch me bleed”), Hemmings revealed that he wanted to “[point] it back at myself and [be] like, ” … What did I actually do to cause this as well?” A much healthier mindset, TBH. 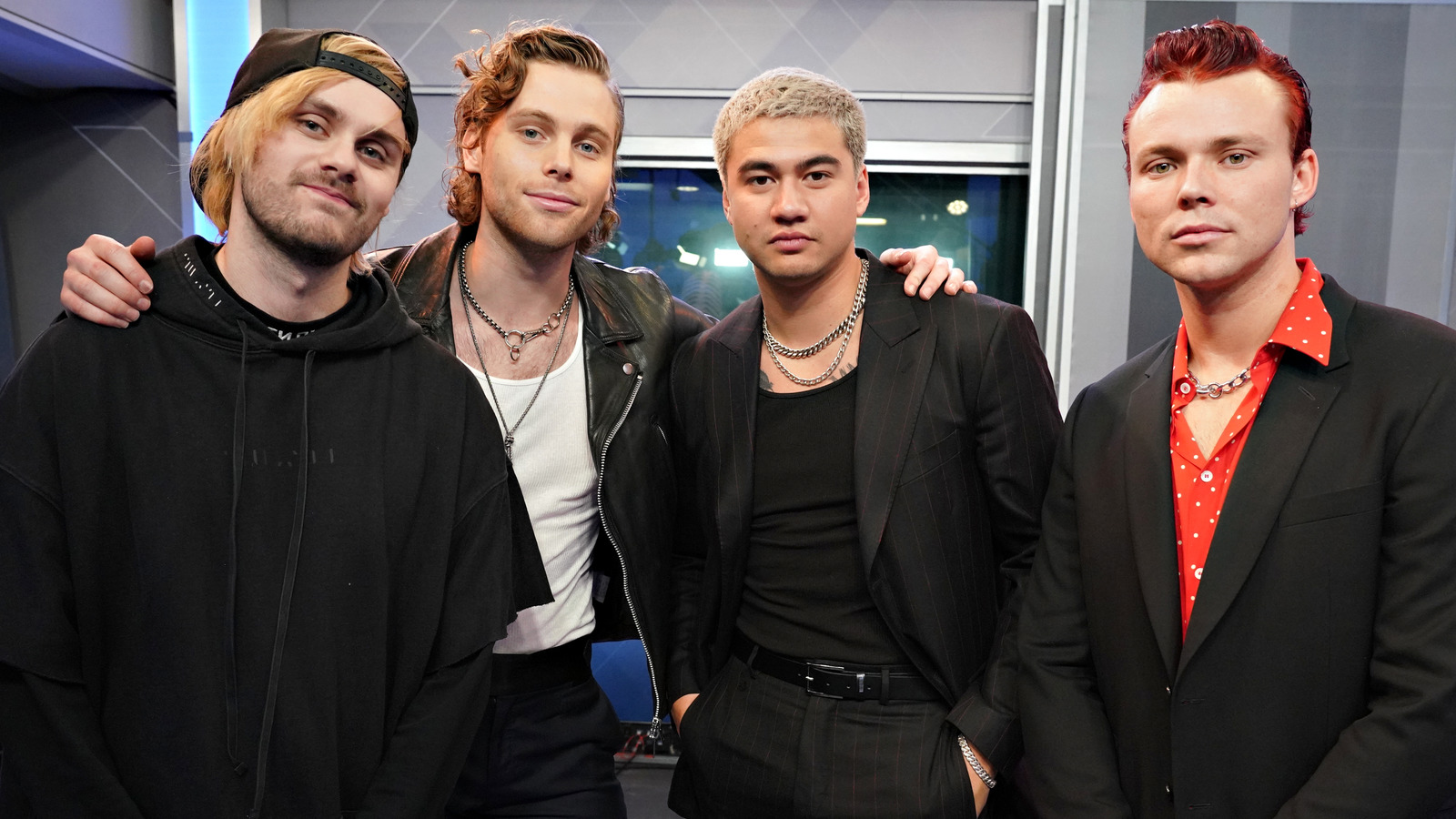