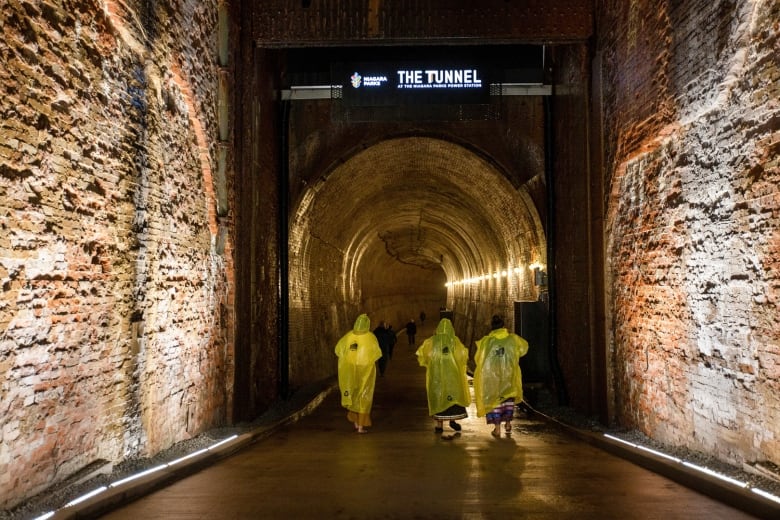 This summer, visitors in southern Ontario have a new way to see the spectacular Niagara Falls.

Guests can ride a glass-panelled elevator 180 feet (54 metres) below the main generating hall and walk the 2,200-foot (670 metres) long tunnel that winds through the former hydro-electric station to an outdoor viewing platform where a breathtaking scene awaits.

Take a look at the views of both the American Falls and the Canadian Horseshoe Falls that Reuters’s Carlos Osorio documented earlier this week.

People make their way through the tunnel after a ribbon-cutting ceremony on Tuesday.

Visitors read one of the many information panels in the tunnel.

People take photos on the viewing platform where the water once emptied into the Niagara River. 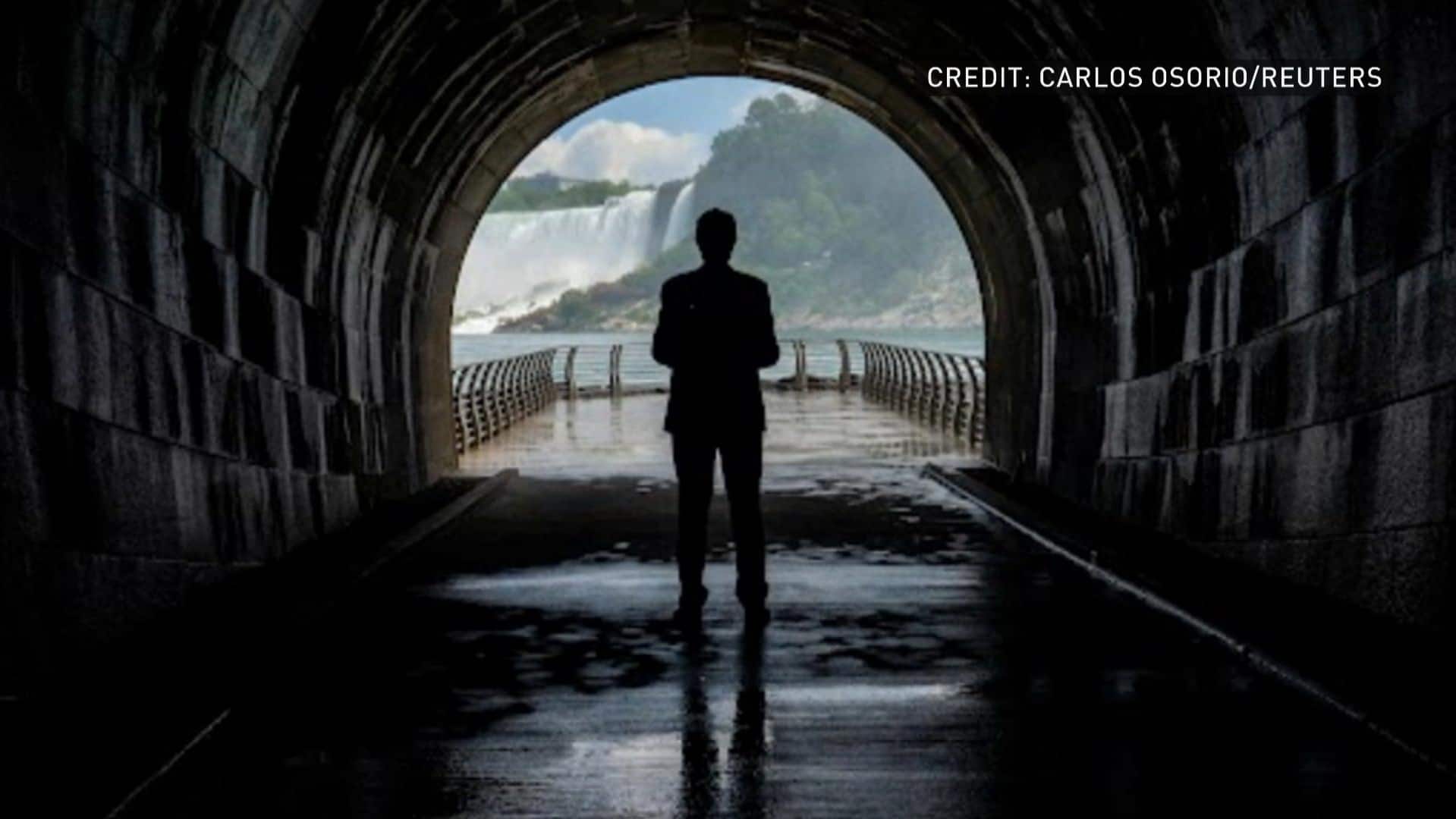 Visitors will get a view of the Niagara Falls not seen for a century. Access to a historic tunnel deep inside an old power plant site opens to the public on July 1.

Experiencing the Falls the old-fashioned way

For a misty and up-close experience, people take a boat tour with Niagara City Cruises of the Niagara Gorge.

Along the Niagara Parkway, tourists take snapshots of the Falls.