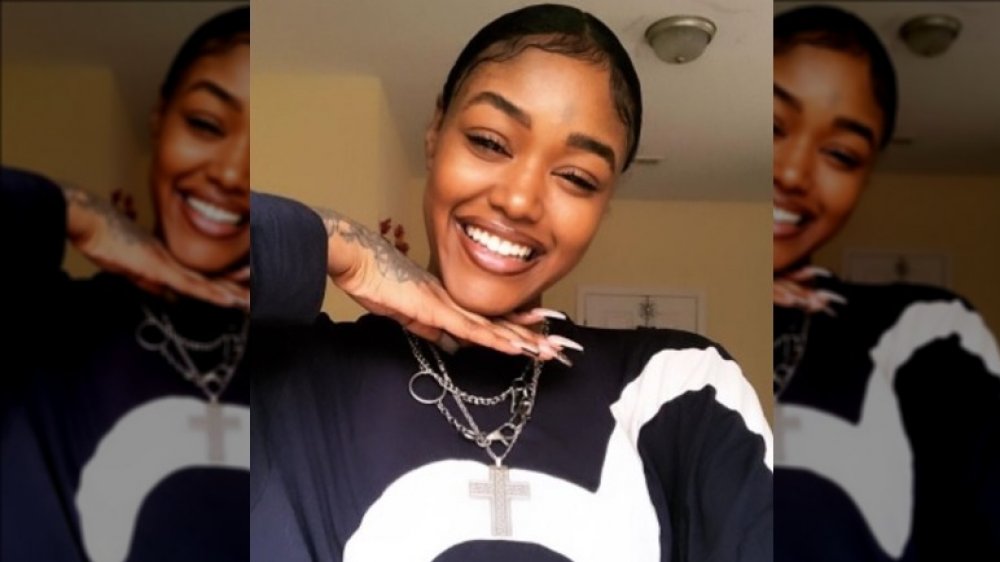 Chynna Rogers enjoyed viral success with her 2013 song “Selfie” and 2014’s “Glen Coco.” She then released a handful of EPs, including I’m Not Here, This Isn’t Happening, and Music 2 Die 2. On her 22nd birthday in 2016, she released a mixtape called Ninety that addressed her opiate addiction and celebrated hitting 90 days of sobriety. She told Fader that the project summed up the previous two years. “They got pretty dark and still amazingly spiritual. I tapped into parts of myself I otherwise would never have seen. Not to say you should hang out in that part of yourself often, but get familiar with it,” she said.

Rogers didn’t shy away from discussing the darker sides of life. In a 2018 interview with Pitchfork, she said her music was for “angry people with too much pride to show how angry they are.” She added, “If you’re not depressed right now, you might be getting high. Every day I wake up with new s**t to be mad about. It’s too much.”

Her last EP, in case i die first, was released in December 2019.