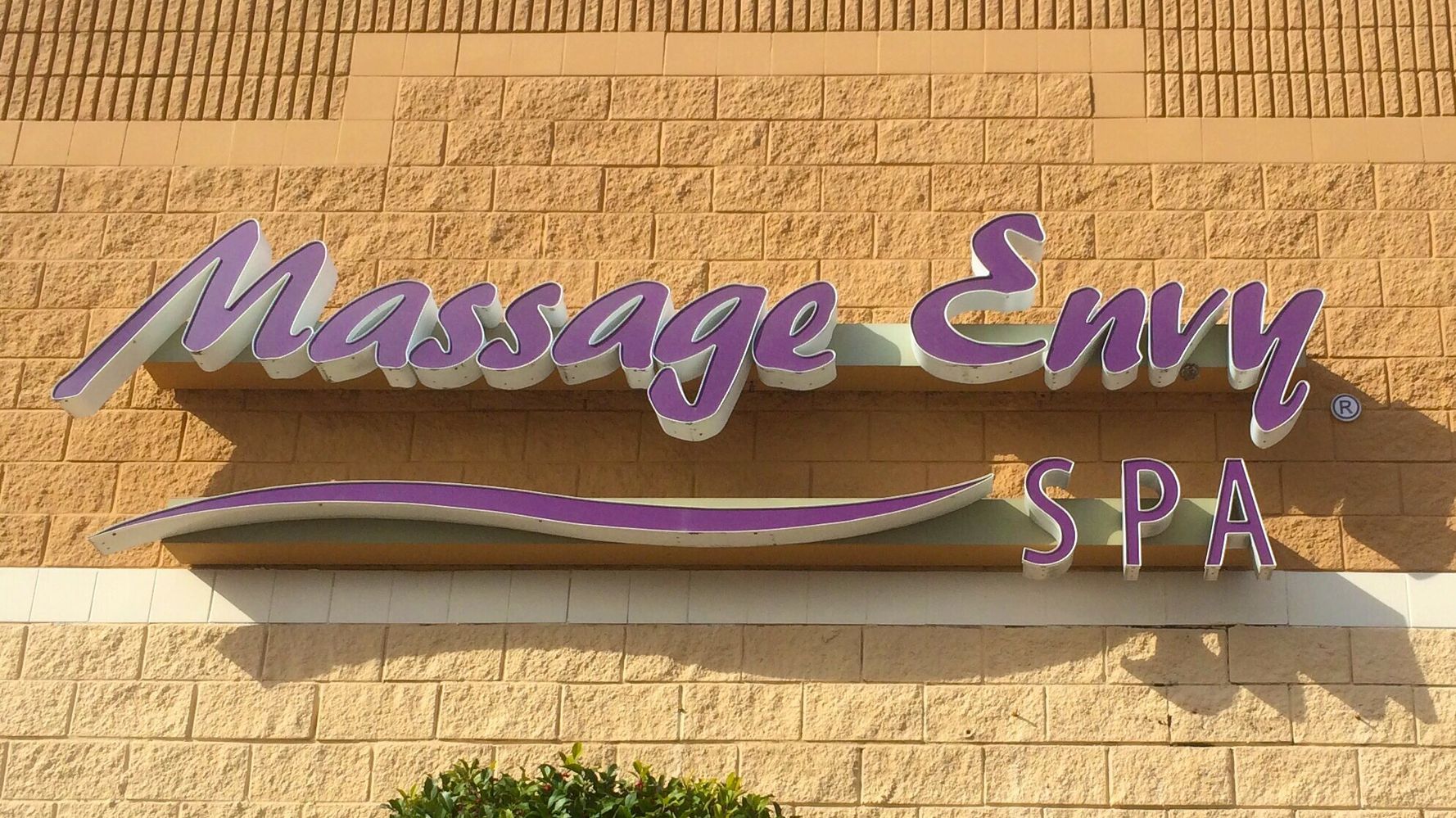 Lilly just wanted to cancel her membership with Massage Envy.

The 49-year-old California woman, who is only giving her first name to protect her identity, says she was sexually assaulted by a massage therapist at one of the company’s spas in 2016. She is one of more than 180 women who filed sexual assault complaints against the company.

Lilly, for her part, complained to the police, the state licensing board and the company. A year and a half later, she realized Massage Envy was still billing her every month for her spa membership. Frustrated and angry, she downloaded the company’s app hoping that she could use it to cancel.

That’s when things got even worse. When Lilly clicked to agree to the app’s terms and conditions, she also agreed to take any complaints about the company to arbitration, a secret court where she would have no right to a jury trial and where the deck is often stacked against victims of sexual assault and harassment.

Lilly’s case, though extreme, is not unusual. Hundreds of millions of Americans have unwittingly signed away their right to go to court against most of the biggest companies in the world through the practice that’s known as forced arbitration. These agreements are tucked into online terms of service or buried in cellphone or credit card agreements. They’re even slapped onto stickers placed on washing machines.

This Friday, the House is expected to vote on a bill, the Forced Arbitration Injustice Repeal Act, that would ban forced arbitration. The FAIR Act would prohibit so-called pre-dispute arbitration agreements in all employment, civil rights, consumer and antitrust cases.

If the law passes, Americans could still choose to take a dispute to arbitration but no one would be forced to give up their right to go to court. The bill is expected to pass in the House, with wide Democratic support. At least one Republican, Rep. Matt Gaetz (Fla.), also backs the Fair Act.

The vote Friday would mark the first time an arbitration bill has even made it out of committee. Though, it isn’t expected to pass the Republican-controlled Senate.

In floor debates at the House on Wednesday, one Republican congresswoman, Rep. Debbie Lesko of Arizona, summarized the opposition, saying the bill would be a boon to trial lawyers ― and flood the courts with class-action lawsuits. She contended arbitration is faster for victims and less costly. Lawyers and victims who’ve gone through the process say those claims have little grounding in reality.

Still, even though the bill might not become law, activists and arbitration opponents are celebrating a victory.

“The fact this is coming to the house floor for a vote is a pretty monumental development,” said Karla Gilbride, a senior attorney at Public Justice, who represents workers and consumers in cases against corporations that involved forced arbitration.

Forced arbitration has undergone renewed scrutiny in recent years because of the way companies use the practice to cover up sexual harassment cases.

Nancy Erika Smith, a lawyer who represented two women who sued O’Reilly for defamation after the New York Times revealed he had secretly paid them money.

“The N.Y. courts allowed O’Reilly to force these women into secret arbitration. It’s outrageous. Women are so tired of being silenced by secret corporate courts,” she said.

Smith also represented former Fox host Gretchen Carlson who has been advocating against forced arbitration ever since she filed a sexual harassment suit against her former boss at Fox, Roger Ailes in 2016.

Carlson was able to get around an arbitration clause by suing Ailes directly but the litigation sparked years of activism. She’s been advocating on the Hill for a different bill that would ban the practice in sexual harassment cases.

“We basically have 25 years of sexual harassment history under wraps,” she told HuffPost. “The way in which we resolve harassment cases is that we never hear from women ever again.”

I was beyond stunned. How can they try and come up with this way to shut me up, by slipping this clause into terms and conditions of a phone app.
Lilly

In the work world, about 60 million workers in the private sector are subject to forced arbitration agreements, meaning that they cannot sue their employer in open court.

In arbitration, a workers’ or a customers’ chance of winning is small, research has shown, and even when they do win, they tend to get less money damages. Worse, the record of the complaint and the decisions are typically kept secret.

If a woman is sexually harassed at a company, her colleagues may never know what happened, leaving other women in danger and allowing perpetrators to continue with bad behavior.

Lilly only learned about her arbitration agreement last year, after she filed suit against Massage Envy along with five other women in a California court.

Her lawyer had to repeat the news a few times before it sunk in, she said. “I was beyond stunned,” Lilly said. “How can they try and come up with this way to shut me up, by slipping this clause into terms and conditions of a phone app.”

Massage Envy didn’t directly respond to Lilly’s claims, but it has defended its use of arbitration, saying it is standard practice and does not prevent victims from speaking out.

Lilly was in Washington, D.C., last week when a congressional committee debated the FAIR Act. She said she wants to make sure something like this doesn’t happen to anyone else.

Karen Ward was also in Washington last week at the hearing. Ward, a former partner at mega-accounting firm Ernst & Young, is also fighting to move her sexual discrimination case against the firm out of arbitration. The firm denies her claims.

She says she had no idea what she was getting into when she signed her employment contract, which included an arbitration clause.

Since she filed suit against Ernst & Young, Ward has shelled out $185,000 to pay for arbitration costs. If she’d filed her case in public courtroom costs would have been around $450, her lawyers said.

“I didn’t know that the employer dictates the process and monumental costs,” she said. “It’s very expensive, secretive and in my case allows the problems of discrimination to continue,” she said. “Shrouding bad behavior perpetuates a culture of harassment.”