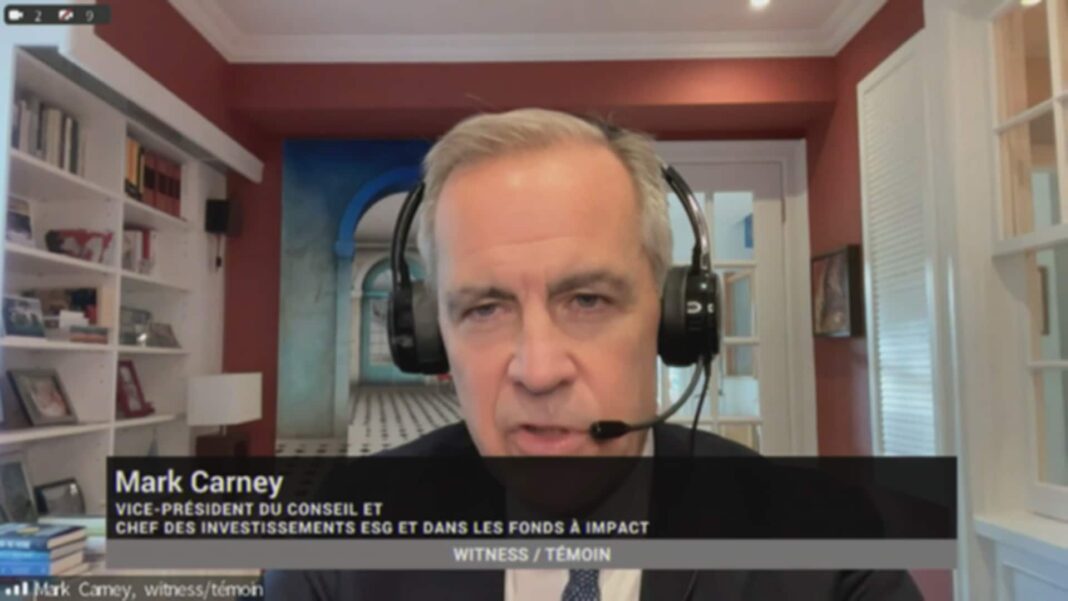 Like a convertible speeding down the highway, what was a red-hot economy is showing signs of tapping on the brakes.

As pandemic restrictions lifted over the last 12 months, all the pent-up demand for shopping, traveling and overall spending began to spill out — with inflation rising to record levels.

Now, with every passing day, there is more talk about the need for an economic cool-down, which is why a looming recession could be right around the corner.

Finance Minister Chrystia Freeland is already warning of “difficult days ahead” for the economy, while some finance experts suspect there’s a 70 per cent chance of a recession and it could happen in early 2023.

All that speculation of a recession sparks painful memories of what many felt in the 1980s and again during the financial crisis about 15 years ago. Those were deep downturns with ripple-effects throughout the country and across businesses big and small.

A recession this time around is not supposed to be nearly as bad, more of a reset or a pause in growth to rein in rampant inflation, supply chain problems, and labour shortages.

Nobody wants a recession, but experts say it might be the medicine that’s needed to get back to what people normally expect when they’re looking for a job, buying a home, or planning their household monthly budget.

There are many ways to judge the health of the economy and where it’s headed, so here’s a look at some of the key indicators and what they’re showing.

At this point, the country’s economy is likely no longer growing, but not shrinking either. Instead, it’s at an inflection point. A potential calm before the storm clouds roll in.

Unfortunately, the most recent data is from back in July, so it’s a bit dated. The economy grew slightly that month, but continued the trend of minimal growth after plenty of momentum during the first half of the year.

Many people are starting to tighten up on how much they spend. Retail spending is up, but that’s likely because of inflation. Basically, people aren’t buying more, they are just having to pay more for what they purchase.

The latest retail sales figures are for August, which show an increase. Still, economists say retail sales have likely peaked and they see signs that consumers are beginning to pull back on spending in the face of escalating inflation and borrowing costs.

“If we get into a recession, it will come from the consumer side,” he said.

Take just one look at how the stock markets have fared this year and you’ll quickly know how investors and the business community are feeling about the economy.

Stock markets are responding to all the economic gloom and investors anticipate there’s more pain to come.

The TSX is down more than 12 per cent so far this year, while the major U.S. stock markets have lost even more value.

Overall business sentiment has softened, according the a recent Bank of Canada survey, with many companies expecting slower sales growth and a majority say a recession is likely in the next 12 months. Manufacturing activity is falling too.

Amazon founder Jeff Bezos has said it’s time to “batten down the hatches,” while Goldman Sachs CEO David Solomon said there’s “more volatility on the horizon” and a likely recession. 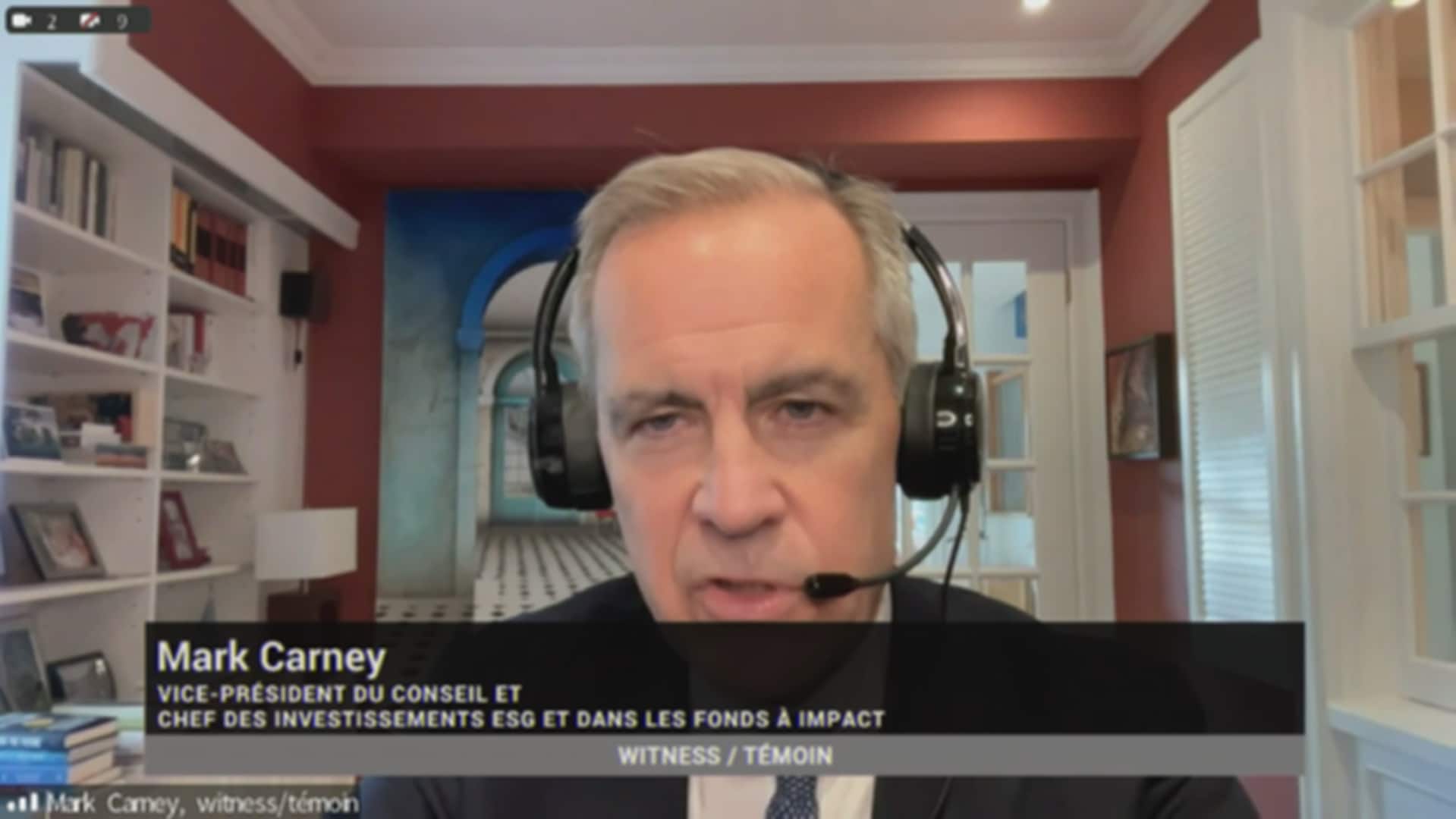 ‘A recession is both likely globally and most probable in Canada,’ says Mark Carney

Former Bank of Canada and Bank of England governor Mark Carney told a Senate of Canada committee that Canada likely will head into a recession next year but will fare better than many other countries and bounce back faster.

As a trucking and logistics company, the Mullen Group headquartered in Okotoks, Alta., is having one of its best years since its inception in 1949. As the economy goes, so does the company’s fortunes.

While businesses have struggled to find enough workers this year, many have caught up, including the Mullen Group, which is now fully staffed, including enough truck drivers. There’s no need to hire more people as the company begins to experience a bit less demand for its services, especially from the retail sector.

“Recessions are a time just to pause and get things back in balance,” he said. “Sometimes it’s a necessary evil.”

“We’re literally in the tightest labour market we have seen in decades and at the same time prices [are] really high. So you really don’t want to have what we call a wage-inflation spiral situation,” said George Jia, an associate professor of economics at the University of Prince Edward Island.

As mortgage rates have climbed this year, real estate prices have fallen in many parts of the country.

In fact, both sales and average prices have tumbled.

Average selling prices are down more than 20 per cent from an all-time high in February, and down 6.6 per cent since last year. The number of sales are down by more than 30 per cent compared to one year ago.

“Canada’s economy has been driven partially by the housing market boom for awhile now,” said Jia, who recommends people pay attention to the overall health of the industry, beyond real estate figures.

After a surge in construction in 2021, housing starts are down about five per cent in the six largest cities during the first half of this year.

Like the stock market, the state of the housing market can often indicate the direction the economy is headed.

It seems every month, people are getting squeezed even more. As the cost of living has increased, including grocery store prices and mortgages, some people aren’t able pay their bills.

The number of insolvencies remain quite low, but they are rising and there are other signs of continued problems.

In recent months, there has been a sharp rise in the number of consumer proposals — a renegotiation with creditors to repay debts — which suggests a rise in households struggling with managing their debt.

It’s no secret many people are taking a financial hit to their wallet mainly because of inflation and rising borrowing costs. Considering the high levels of household debt in the country, some experts anticipate the bankruptcy rates to keep marching up.

For St-Arnaud, with Alberta Central, the question is whether the strong job market and the massive amount of savings accumulated during the pandemic, which he estimates at $320 billion, will provide some relief to financial challenges many are facing. 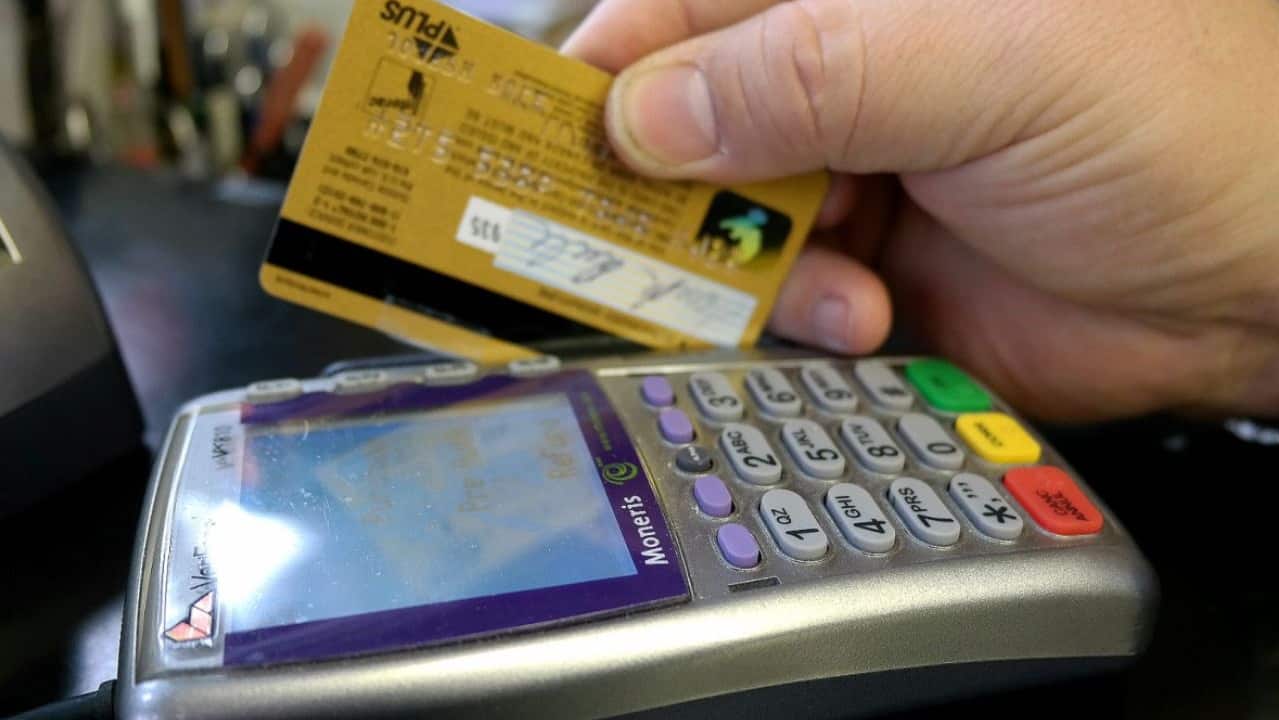 The chief economist of the International Monetary Fund is warning that Canada faces economic challenges in the months ahead as concerns loom about a potential recession.