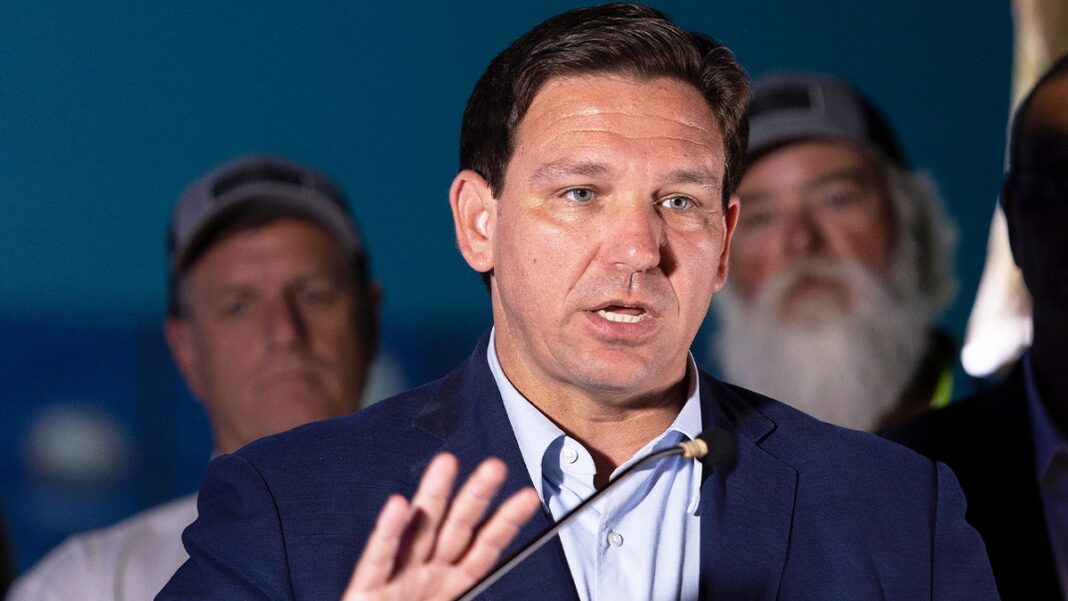 The poll, from Telemundo/LX News, surveyed registered Hispanic voters who said they are likely to vote in November’s election. When asked who they would vote for if the election were held at the time, 51% said DeSantis, compared to 44% for Crist, 1% other, and 4% undecided. The survey was taken from Oct. 17-20.

Fox News reached out to the DeSantis campaign for comment, but they did not immediately respond.

The poll also broke down Hispanic origin, with Cuban-Americans overwhelmingly supporting DeSantis at a rate of 72%, compared to 22% for Crist. Of Puerto Rican voters, 59% supported Crist with 37% for DeSantis. Of Hispanics that are neither Cuban nor Puerto Rican, Crist led DeSantis 53% to 43%.

The poll also asked Hispanic voters how they feel about how DeSantis has handled a variety of issues. Majorities of Republicans, Democrats, and independents all supported how the governor is handling the recovery from Hurricane Ian, with 54% of Democrats approving, compared to 94% of Republicans and 72% of independents.
Also read: Former President #Trump’s Company Set For New York Criminal Trial In Off-Books Pay Scheme

FLORIDA GOV. RON DESANTIS SAYS THERE WILL BE NO CHILDREN’S COVID VACCINE MANDATE

A sizable chunk of Democrats also supported how the governor handled the COVID-19 pandemic, with 34% giving their approval, along with 98% of Republicans and 61% of independents.

The only area where Democratic support for DeSantis’s performance was in the single digits was his relocation of migrants to Martha’s Vineyard. While 90% of Republicans and 56% of independents supported this, 9% of Democrats approved.

FLORIDA GOV. RON DESANTIS SAYS THERE WILL BE NO CHILDREN’S COVID VACCINE MANDATE

Overall, 19% of Democrats approved of DeSantis’s job performance overall, with 89% of Republicans and 62% of independents also approving

Early voting in the race began Monday morning. DeSantis and Crist are scheduled to debate each other on Tuesday. 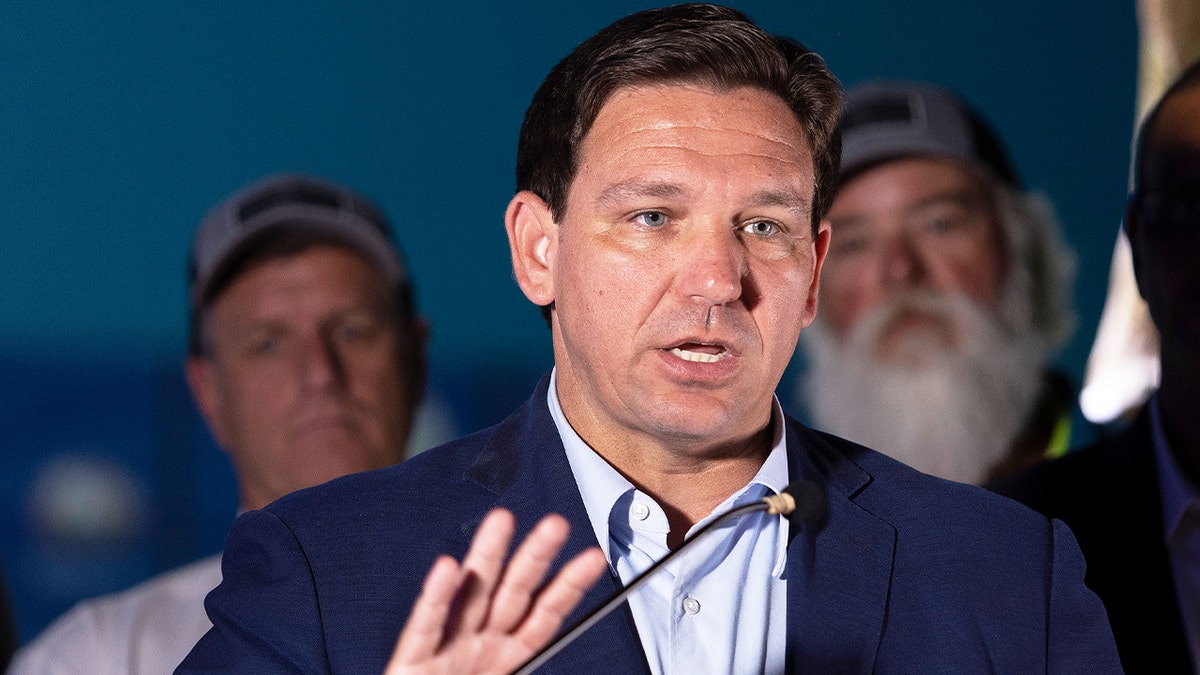