The Southern Charm drama you don’t see on TV 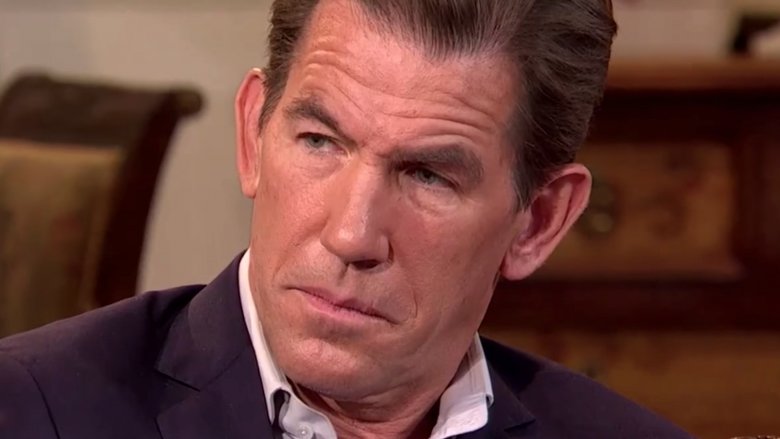 Friendly exes Austen Kroll and Chelsea Meissner love to present a united front on camera. In fact, the two professed their mutual admiration for one another during an emotional meet-up in the fifth season. “You’re, like, one of my best friends,” Meissner told Kroll in the episode. “You know that I feel the same way about you, Chelsea,” Kroll responded.

Considering the former lovers clearly care about one another, fans wondered why Kroll seemed to take a shot at Meissner on June 24, 2018, just a few days after the heartwarming exchange aired. It all started when Kroll shared a photo of himself pretending to propose to girlfriend Madison LeCroy with a ring-shaped balloon. “Found this balloon in an alleyway outside of brunch,” Kroll captioned the shot. “Figured it was now or never.”

Following the post, a fan took Kroll to task for not sealing the deal with Meissner when he had the chance. “It’s only exhausting because you don’t want to do the work necessary to get Chelsea,” the fan wrote in the since-deleted comment, according to Reality Tea. “You are ok to settle for the lowest hanging fruit. Reach to the top of the damn fruit tree to get @chelseameissner58 if it were easy, everyone would be with her, Duh!”

Instead of brushing the comment off, Kroll gave a shady reply. “I need a woman with a sex drive,” Kroll shot back. Ouch.