The shady side of Axl Rose you didn’t know about 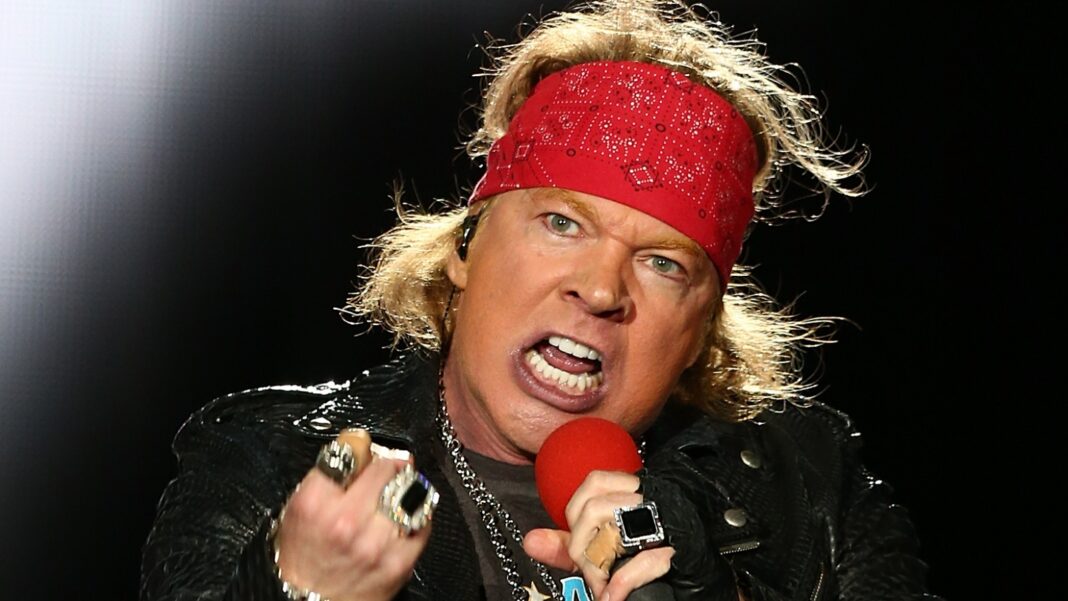 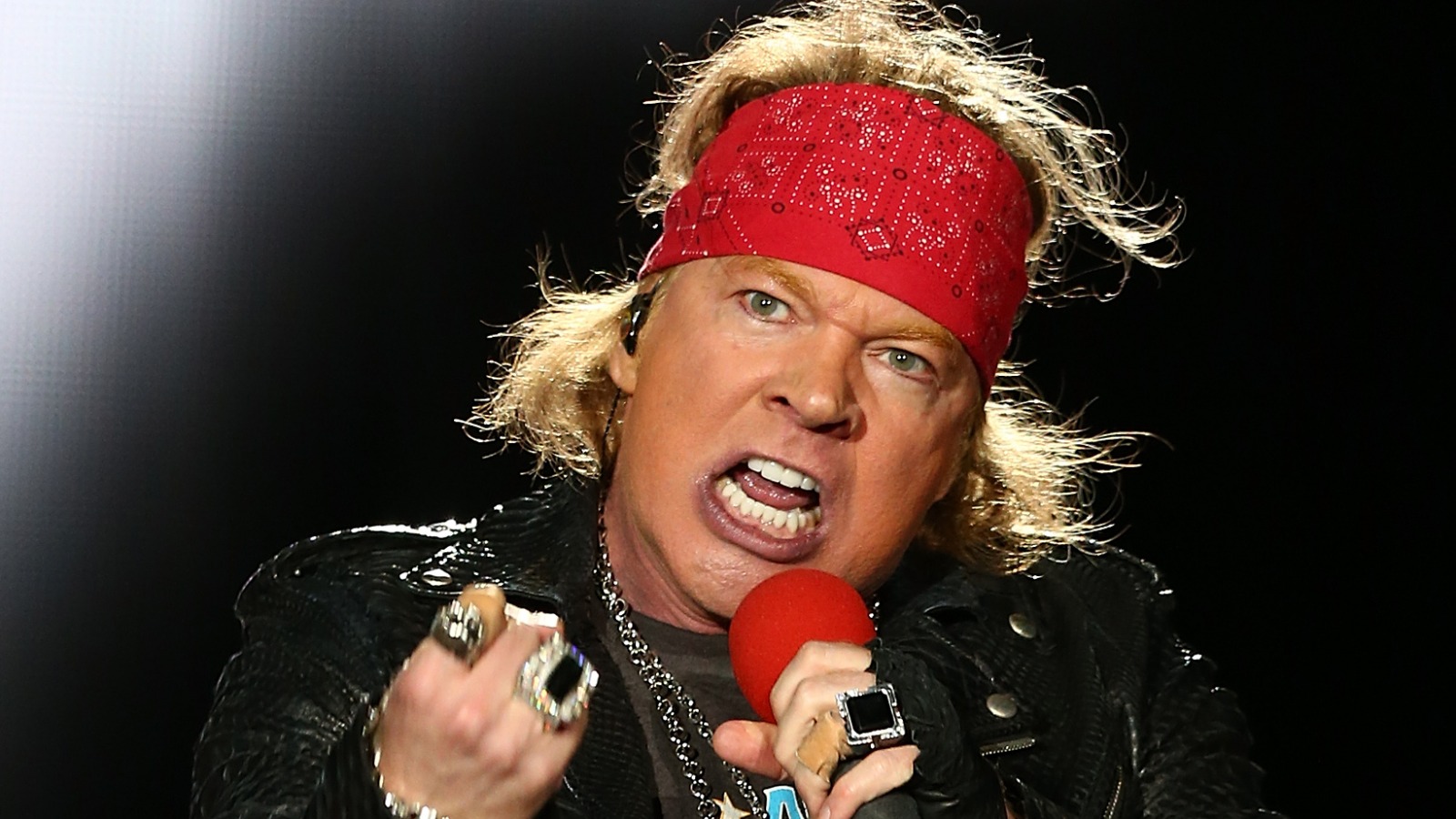 So what’s the deal with Axl Rose? The Guns N’ Roses lead singer, who frequently spent time in jail growing up, has had many criminal problems since (per Biography). For starters, the singer faced two separate lawsuits in the ’90s from women accusing him of assault. One was from his former wife, Erin Everly. She claimed he hit her, spit on her, tied her up, and dragged her by her hair multiple times. In addition, Everly claimed he forced her to sleep with him while apparently claiming he was communicating with “spirits and extraterrestrial beings,” per the Associated Press.

Prior to that, Rose was accused of statutory rape in 1985, when he allegedly attacked a 15-year-old girl named Michelle at a party. In the end, the charges were dropped because of a “lack of hard evidence,” but there was apparently more than one source backing the claims and Mike Wall, author of Last of the Giants: The True Story of Guns N’ Roses also backed the story and claimed Rose was “really excited” to have gotten away with it at the time. Yuck.

Then, of course, there’s the racism. Apparently, Rose penned a song called “One In A Million” that was ultimately removed from the album Appetite For Destruction due to racial and homophobic slurs. “The word ‘n****r’ doesn’t necessarily mean black,” Rose flatly told Rolling Stone regarding the tossed tune in 1989, per MME. Yikes.