The Science Behind The Super Abilities Of Sherpas 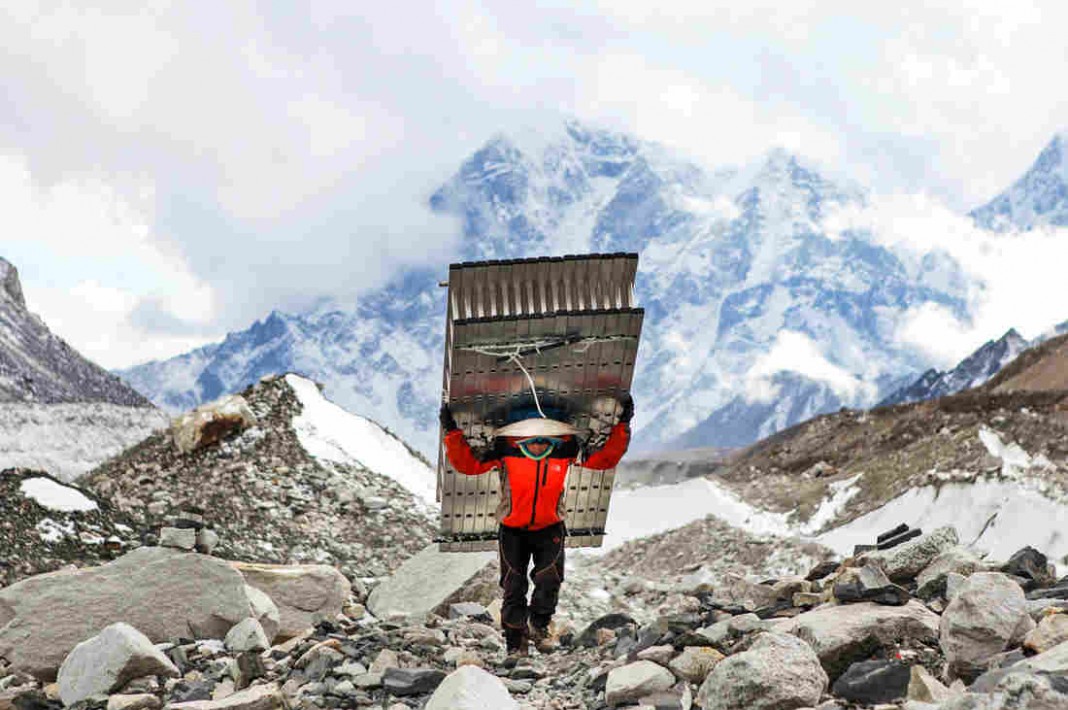 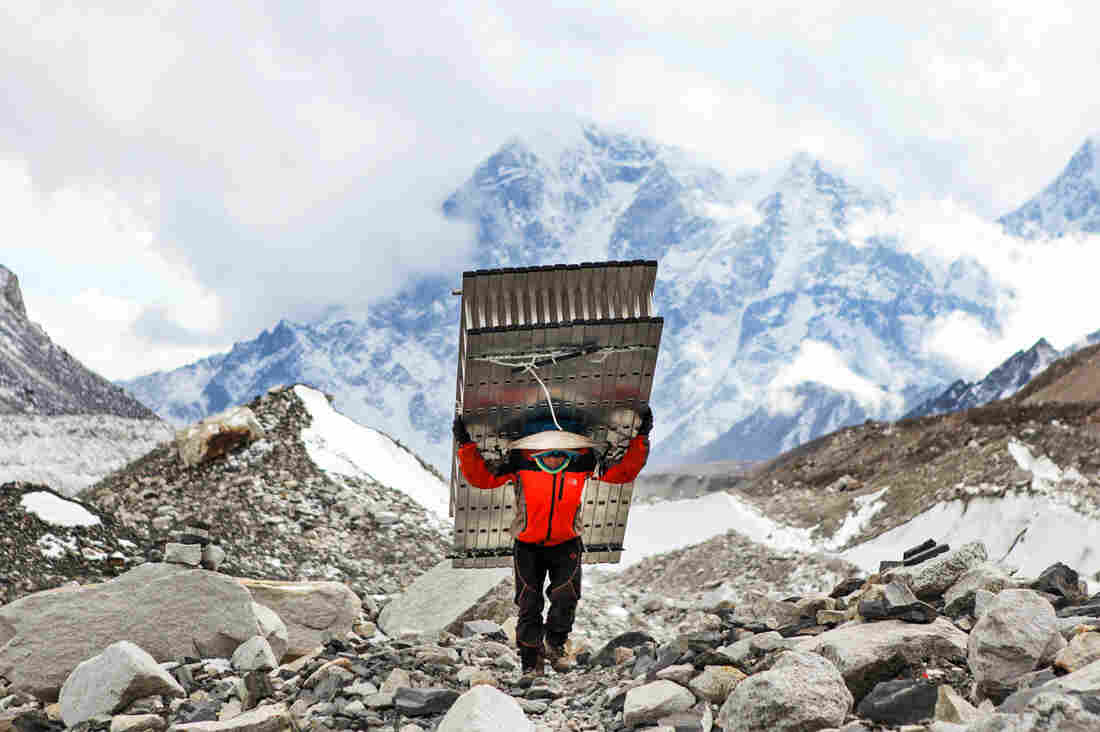 In the high peaks of the Himalayas, members of the Nepalese ethnic group are famous for their speed-climbing records, ascents of routes that no one has ascended before, expert guiding and other skills.

What makes Sherpas so good at climbing into the wispy atmosphere of the world’s tallest mountains?

They may be better at harnessing oxygen than the rest of us, suggests a new study, which also offers insights that could eventually help ordinary people whose tissues become deprived of oxygen because of medical conditions.

“You don’t need to spend very long in that part of world to see that the people living there, particularly the Sherpas, perform extremely well at altitude — a lot better than we do,” says Andrew Murray, a physiologist at the University of Cambridge in the United Kingdom and one of the study authors.

“There’s certainly something really remarkable about their ability.”

The study adds to evidence that their genes play a role.

The Sherpas and other ethnic groups have lived on the high plateau of the Himalayas at an average altitude of more than 14,700 feet going back at least 6,000 years. But life at such high altitudes remains inhospitable for most of us.

People from low altitudes who travel or move to higher elevations face multiple risks: with access to limited oxygen above 8,000 feet or so, symptoms often include headaches, low appetite and trouble sleeping. Severe cases of mountain sickness can cause swelling in the brain, a condition called High Altitude Cerebral Edema, or fluid in the lungs, called High Altitude Pulmonary Edema. Both conditions can quickly become deadly.

Pregnant women also suffer higher rates of miscarriage and other complications because of higher blood pressure at altitude — which illustrates the potential for evolution to favor genes that help mountain people cope with oxygen deprivation.

So how do the Sherpas do it? Over thousands of years, the bodies of high-altitude dwellers have developed ways to make the most of oxygen, Murray says.

When most of us climb, a hormone in our bodies called erythropoietin (EPO) triggers the production of more red blood cells, which can then carry more oxygen to our muscles. But the extra cells also thicken our blood, which puts extra stress on the heart to pump it and can cause symptoms of altitude sickness. Sherpas increase their red blood cell count at altitude, too, but not nearly as much as people from lower down do.

To better understand how Sherpas manage to perform so well, even without help from a surge in extra oxygen-carrying red blood cells, Murray and colleagues studied a group of 15 Sherpas and 10 lowlanders on an expedition to Everest Base Camp in 2013.

Before, during and after the trek, the researchers took blood samples as well as pea-sized chunks of muscle from everyone.

Interesting differences showed up in the muscle cells of the two groups, the team reported this past week in the journal Proceedings of the National Academy of Sciences. In the muscles of the Sherpas, the study found, the cells’ mitochondria (the energy-producing parts) converted more oxygen into energy.

“The Sherpas’ mitochondria were less leaky and therefore more efficient than the Westerners’ mitochondria,” Murray says. “They were better at using oxygen.”

Like a small, high-efficiency car that has a smaller gas tank than a gas-guzzling 4×4, he says, the Sherpas’ muscles are capable of getting more mileage out of less total oxygen.

The Sherpas were also able to produce more energy without any oxygen at all, a process called anaerobic metabolism.

Together, the findings help connect the dots from previous research that has revealed intriguing mutations in the DNA of Sherpas, says Tatum Simonson, who studies the genetics and physiology of high altitude adaptations at the University of California, San Diego.

For a 2010 study, she and colleagues scanned the genomes of Tibetan people living at high altitudes and found a handful of genes with distinct mutations that appeared to be related to oxygen metabolism and adapted to a low-oxygen environment.

By probing deeper into the potential role of one of those genes (which also appears in people of Ethiopian ancestry who live at high altitude), Murray’s group has built off her work “and taken it many steps further,” Simonson says. “I think this is one of the first studies that has actually done that. I was so excited to see this paper.”

Because Sherpas have adapted to high altitudes over hundreds of generations, Simonson says, they offer a window into the potential of the human body to deal with oxygen deprivation.

The same gene variations that help Sherpas cope with a meager oxygen supply also show up occasionally in the general population, Simonson says. So studies like this one might eventually help explain why some people deal better with hypoxia, or low oxygen levels in their tissues, as a result of both high altitudes and medical conditions like heart disease, respiratory disease and cancer.

In hospitals, as many as 25 percent of people with hypoxia die, Murray says, and those who survive don’t recover their previous quality of life. Treatment has traditionally focused on increasing oxygen levels however possible, but that strategy often doesn’t work and may even cause harm.

Perhaps it would work better to develop drug treatments that would enable patients to mimic what the Sherpas are doing, Murray says — use the oxygen they do have access to more efficiently.

“Instead of trying to get their oxygen levels up and potentially damage patients, is there something we can do to make them more tolerant to that stress?” he asks.

“Hopefully, there will be huge medical implications.”

Emily Sohn is a freelance journalist in Minneapolis who writes regularly about health and science for Nature, the Washington Post, bioGraphic, Hakai and others. More at www.tidepoolsinc.com. On Twitter: @tidepoolsinc