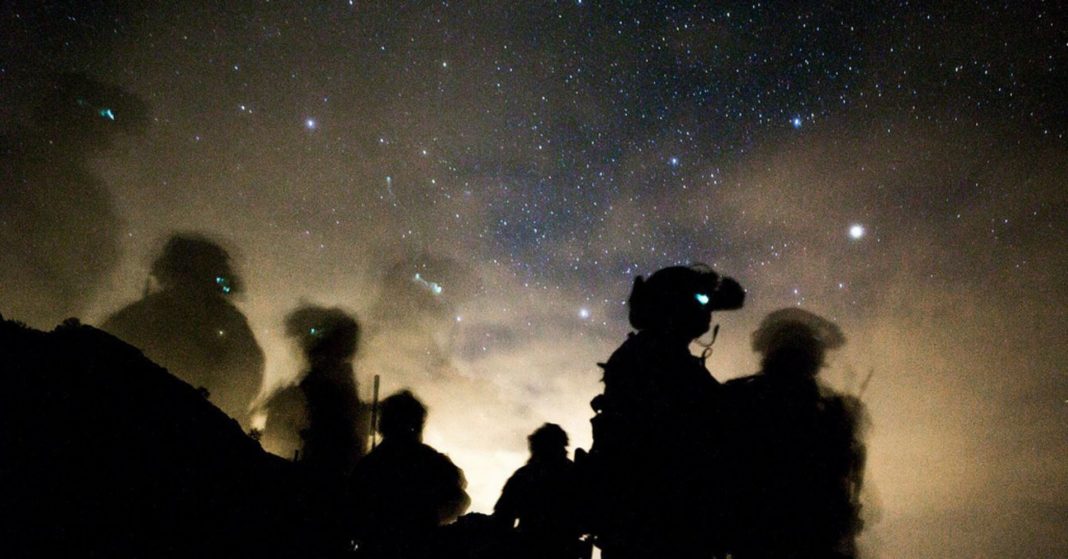 WASHINGTON — The Department of Defense is asking for $14.1 billion to fund space operations in the fiscal 2020 budget, and the Air Force is behind the bulk of the requests.

The $14.1 billion would allocate funding to several national security programs, from satellites to missile warning systems. Of the total, about $1.6 billion will fund improvements to space-based missile warning capabilities, a missing link in America’s layered missile defense system.

“We have to defend what we have in space, because it’s going to be there for a while and we all depend on it,” U.S. Air Force Chief of Staff Gen. David Goldfein told members of the Senate Appropriations Defense Subcommittee on Monday.

“Space has been a benign domain, and so we have a lot of efforts going forward in the Air Force to make sure we are developing the cadre of space warriors to be able to do what the nation requires us to do,” he added.

The Air Force is also seeking $72.4 million to establish a headquarters for Trump’s proposed Space Force. The figure represents about 0.01 percent of the proposed Pentagon budget of $718 billion. President Donald Trump signed a directive last month ordering the Pentagon to draft legislation that would create the Space Force as a part of the U.S. Air Force. Space Force is slated to become the sixth military branch, the first in 72 years.

Goldfein said the next milestone in creating a sixth and separate military branch would be to pick a combatant commander for space.

“It normalizes space war fighting for us, and we as a department then know how to act,” he said.

Initially, the Space Force would be composed of approximately 15,000 personnel, most of which would transfer from existing sister service branches. While the White House is asking for $8 billion over the next five years to establish the force, departing Air Force Secretary Heather Wilson told CNBC last year that the new branch is likely to cost as much as $13 billion.

The Pentagon wants to set aside $1.7 billion to buy four rockets for national security space launches. SpaceX and United Launch Alliance — the joint venture of Boeing and Lockheed Martin — are the two rocket companies likely to bid for the $1.7 billion in contracts. In the past year, SpaceX has won seven national security launch contracts worth $718 million total, while ULA has won five worth $796.8 million.

The Air Force is especially interested in stepping up investment in space start-ups. Several top Air Force officials met with Richard Branson in January to discuss the capabilities of his small rocket builder Virgin Orbit. Small rockets provide a direct method of sending inexpensive payloads into orbit and can save customers months of time getting to orbit, which the Air Force’s acquisitions head said is a key advantage for the military’s needs.