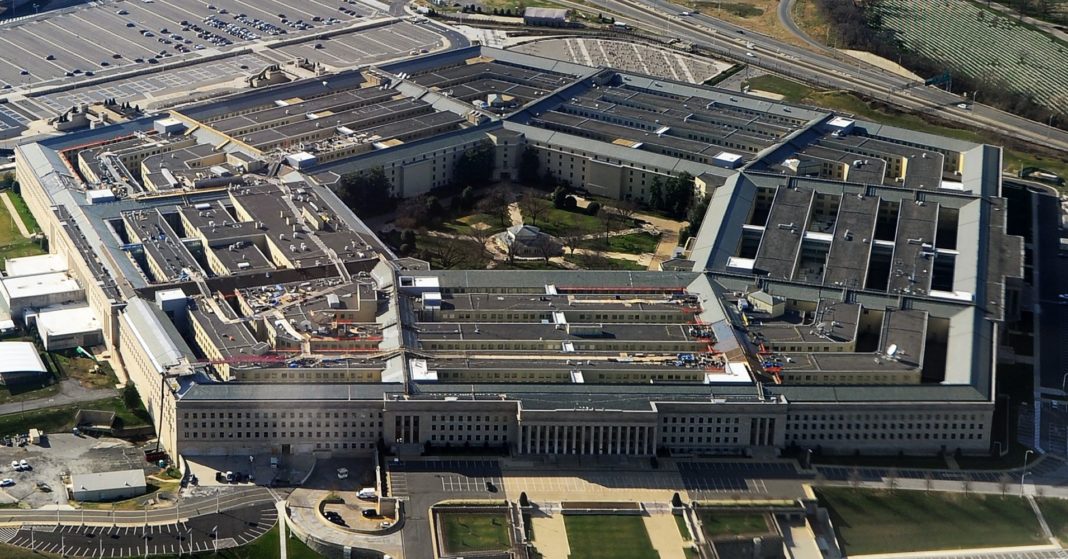 The Defense Department took a large step forward Thursday in its march toward procuring a secure cloud software, an acquisition potentially worth up to $10 billion.

The Pentagon’s cloud project will transition massive amounts of data to a commercially operated secure cloud system. The deal is a “single-source” award, meaning that only one company will win the entirety of the contract.

Amazon is considered the front-runner for the contract since the tech giant already services the cloud system used by U.S. intelligence agencies.

Amazon’s cloud boasts the highest possible security level, while many of its competitors’ have not. However, other cloud providers — like IBM, Microsoft and Oracle — have worked with government agencies for many decades. That could help their chances of winning part or all of the decade-long Joint Enterprise Defense Infrastructure, or JEDI, contract.

The DoD “has an incredibly unique and complex technology estate and finite set of talent and resources,” Pentagon Chief Information Officer Dana Deasy said in a statement. “We need help learning how to put in place an enterprise cloud and the JEDI Cloud is a pathfinder effort that will help Department of Defense do that.”

Experts think the deal could be a seismic development in the defense-tech world.

“This award could be market-shaping,” Andrew Hunter, director of the Defense-Industrial Initiatives Group at the Center for Strategic and International Studies, said in an interview.

“I think industry’s concern is that this will be the premier cloud contract, the flagship one, and that other parts of DoD will gravitate to it,” he added. “So, I think whoever wins the contract is likely to have a real advantage in the marketplace going forward but not necessarily a decisive one.”

Federal defense agencies widely use Microsoft’s server software, which integrates easily with the company’s Azure public cloud, and among employees, Windows is the most popular operating system, Leigh Madden, Microsoft’s general manager of defense, told CNBC in a prior interview.

“I think it certainly should make a difference,” he said.

In the midst of all this, President Donald Trump has attacked Amazon on Twitter, particularly as he rails against The Washington Post, which is owned by Amazon CEO Jeff Bezos, for the newspaper’s coverage of his administration.

A Vanity Fair report said the Trump administration might try to “cancel Amazon’s pending contract” with the Pentagon, but the department maintains that there has been no political pressure from the White House on who should win the multi-billion dollar deal.

U.S. Navy Commander Patrick Evans, a Department of Defense spokesperson, reiterated that the Pentagon’s process is “transparent” and will remain “a full and open competition.”

“No companies were pre-selected. We have no favorites, and we want the best solution for the department,” Evans said.

“The secretary has been very clear that we need to be good stewards of the American people’s money,” White said. “So, nothing is taken for granted and nothing is presumed. We will get a full, open and transparent competition, and this is the first of many competitions with respect to the cloud.”

The Pentagon is slated to award the contract in September.