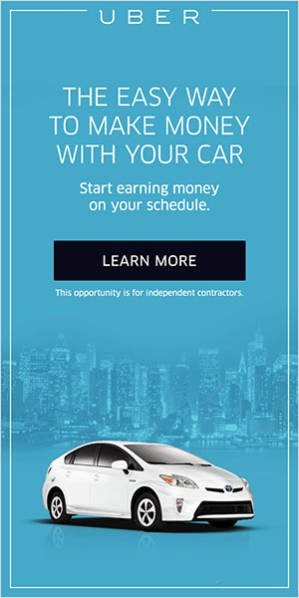 Have no plans for the upcoming summer weekend? We have two words: Hakuna Matata!

Just one day after Disney announced several beloved films will be headed back to the big screen as part of the Dream Big, Princess marathon, fans have another movie to add to their watch list.

Beginning Friday, fans can head to a participating AMC theatre to see The Lion King at the movies!

The limited-time only experience even includes a sing-along at select locations including the El Capitan Theatre in Los Angeles.

“Disney created an instant classic with the original release of The Lion King in 1994 and its popularity has never wavered. We are thrilled to offer a whole new way to enjoy this beloved Disney film at The El Capitan Theatre,” manager Ed Collins said in a statement. “Who can resist singing along to such unforgettable songs as ‘Hakuna Matata,’ ‘Can You Feel The Love Tonight’ and ‘Circle of Life’?”

Fans can find out if the movie is playing at their local AMC Theatre—and purchase their tickets—by going online now.

The exciting news comes after Disney revealed several princess-themed movies will return to the big screen for a limited engagement.

The lineup below has already received huge ticket sales. In fact, each movie plans to run for one week with 14 show times only.

What Disney classic is next to hit theatres? Your guess is as good as ours. For now, we’ll just enjoy another surprise from the magical company.