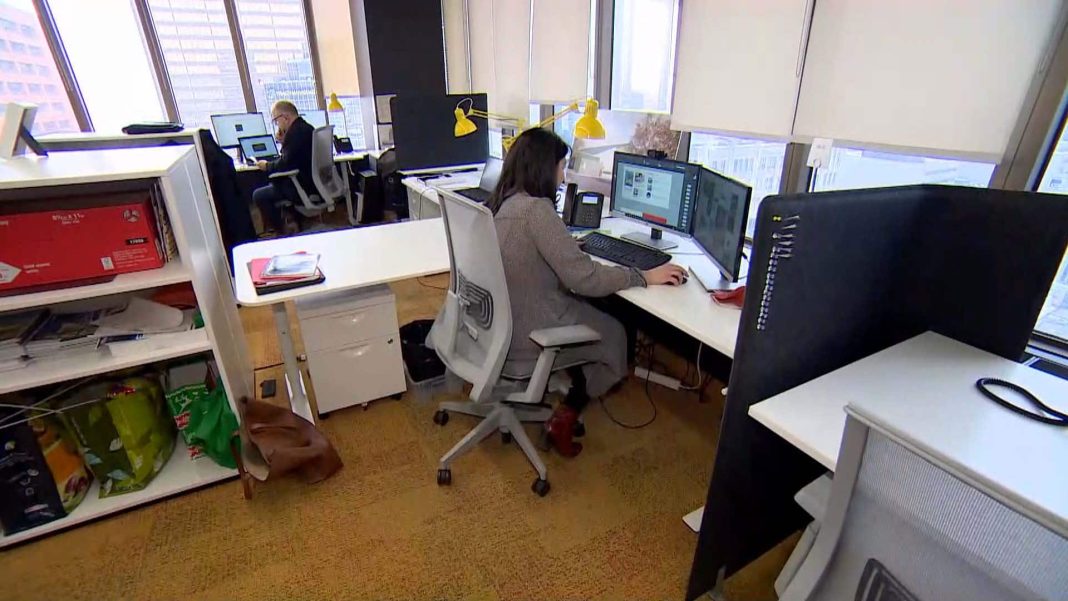 Rick Omond’s construction company in New Brunswick has given three pay raises over the last year and a half as it tries to hold on to workers in the midst of a record labour shortage.

“Workers, carpenters, electricians, plumbers — they know how busy it is. And it’s a daily battle that they’re looking for more money,” said Omond, the vice-president of Newco Construction in Moncton.

Omond says he could hire six carpenters and labourers right now — if he could find them. And without a full team, he says, projects are taking longer to complete.

Like many construction companies in the province, Newco has had to adjust its hiring expectations and bring on people with little to no experience.

According to a recent survey of 510 Canadian hiring decision-makers, one in four employers have hired someone they normally wouldn’t have due to a shortage in workers. The survey was conducted between Nov. 10 and Dec. 2, 2021 on behalf of staffing agency Express Employment Professionals.

Even so, with employers outbidding each other on pay, Omond says it’s really easy to lose workers for a slight pay bump elsewhere. “There’s just no loyalty anymore,” he said.

WATCH | Why a 4-day work week may be the answer to employer woes: 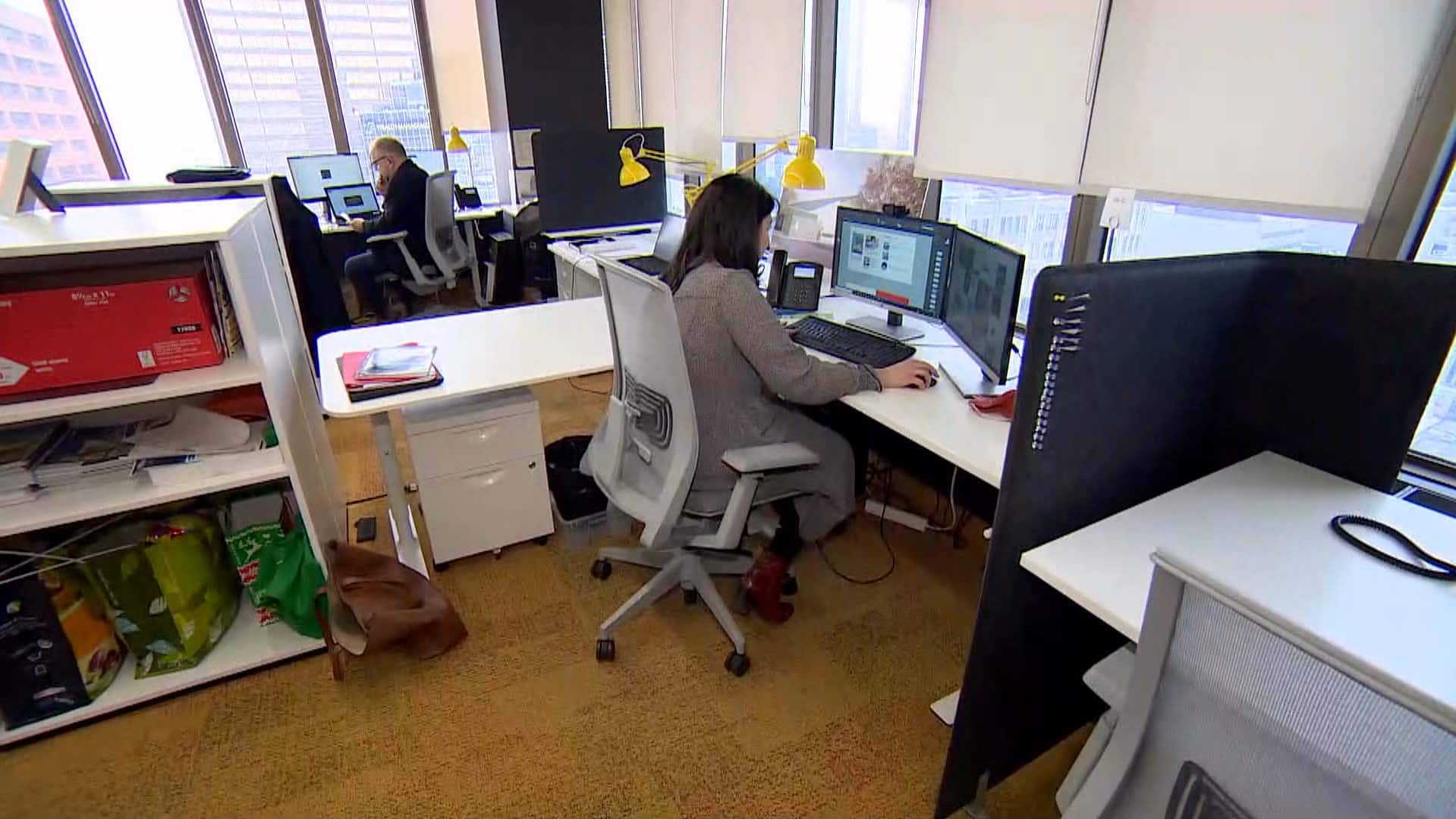 Workers and employers in Canada have found switching to a four-day work week is resulting in less stress and fewer sick days without sacrificing productivity, but it may not be an option for all workers. 2:04

The labour shortage that took off during the pandemic is far from over. According to Statistics Canada, there were 915,500 unfilled positions in the fourth quarter of 2021. That’s up by 63 per cent compared to 2020.

Jobs are also staying vacant for longer, with almost half of vacancies remaining unfilled for 60 days. In 2020, 36 per cent of job openings stayed vacant for that long.

Some of the hardest to fill occupations include servers, construction labourers and social workers.

Hiring website Indeed has also seen a dramatic jump in job postings over the last year, up 69 per cent as of March 18,  compared to February 2020. The largest increase in postings from pre-pandemic levels were for jobs in the Prairie and Atlantic provinces.

Based on the number of postings from employers on that site in March, the top companies hiring include Alberta Health Services, the five big banks, and big-box retailers, like Walmart and Home Depot.

Hiring might have become more challenging over the last year, but BDC chief economist Pierre Cléroux says the labour shortage is not primarily about the pandemic.

“The main reason why we have difficulties [recruiting] is because we have an aging population,” he said.

Making matters worse, the pandemic slowed down immigration over the last couple of years, feeding into the labour shortage.

WATCH | Pierre Cléroux outlines how businesses can adapt to the labour shortage: 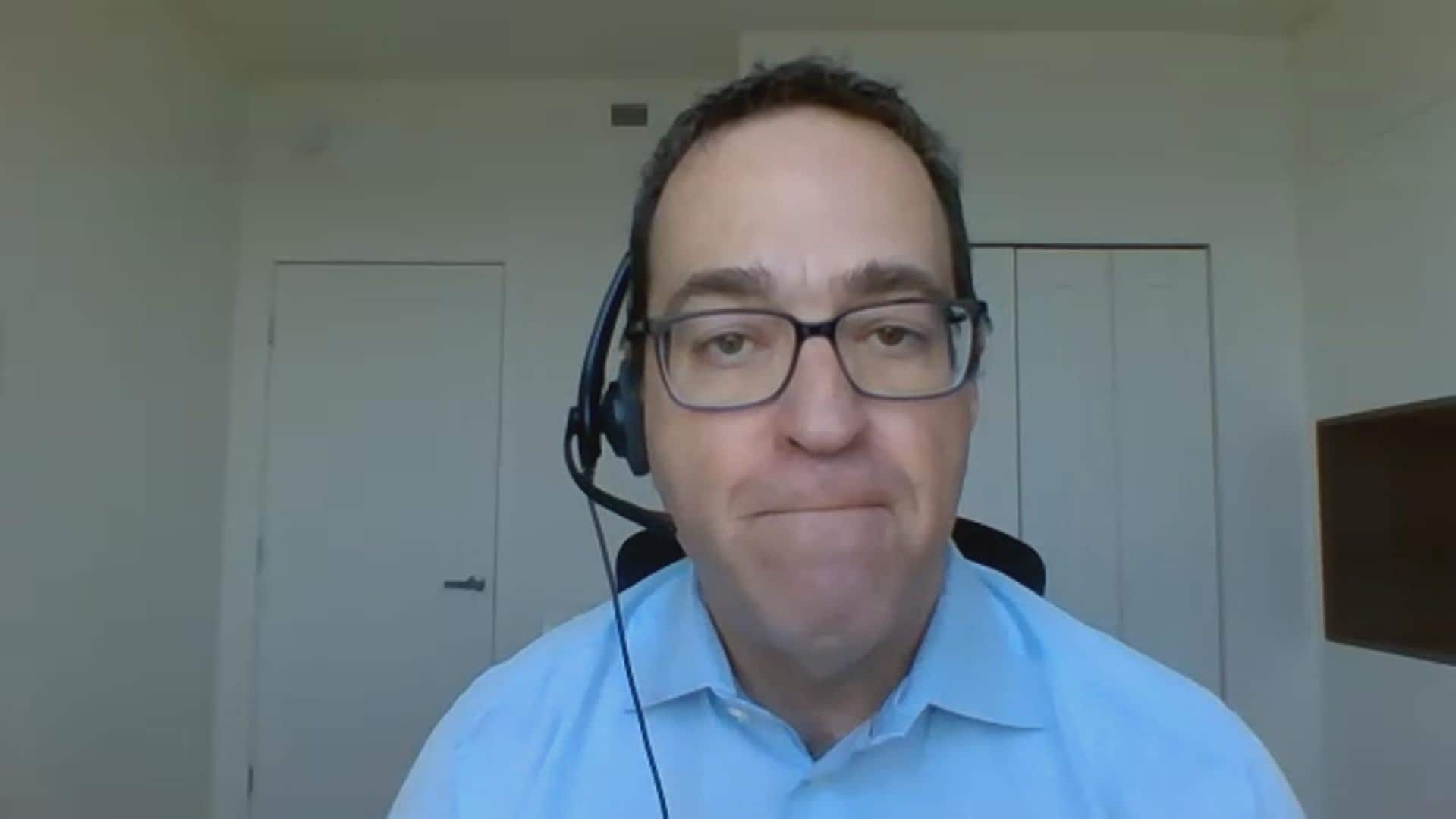 How businesses can adapt to the labour shortage

Given that the job shortage isn’t going away anytime soon, BDC’s chief economist Pierre Cléroux says it’s time for employers to get creative. 1:02

Cléroux says he expects hiring challenges to continue for the next five years, until the baby boomers have all retired and the job market stabilizes. In the meantime, he says businesses need to find ways to cope with labour shortages and get creative with recruitment.

The best way to address the shortage is by investing in technology, particularly around automation, he said.

According to the Bank of Canada’s Business Outlook Survey for the first quarter of 2022, 42 per cent of businesses said they’re planning on investing more in machinery and equipment. One of the reasons cited for that increase in investment was “to ease labour-related constraints with productivity improvements.”

On the labour side, Cléroux says employers should invest in training less experienced workers and tap into demographics with higher unemployment rates, such as young people, immigrants and retirees who could work part-time.

“It’s not going away in a few months, so you need a long-term strategy to face this shortage of labour,” he said.

At the same time, some researchers are looking at the current labour market through the lens of a skills shortage.

“What we’re seeing is the pace of skill demand from employers and the skills they need is changing faster than our training and skill production systems can keep up with,” said Tricia Williams, director of research, evaluation and knowledge mobilization at Ryerson University’s Future Skills Centre.

Skills vacancies are more acute than job vacancies, Williams said, because the set of tasks associated with any job are rapidly changing as more technology is incorporated into workflows.

WATCH | Tricia Williams outlines the tasks that can’t be taken over by computers: 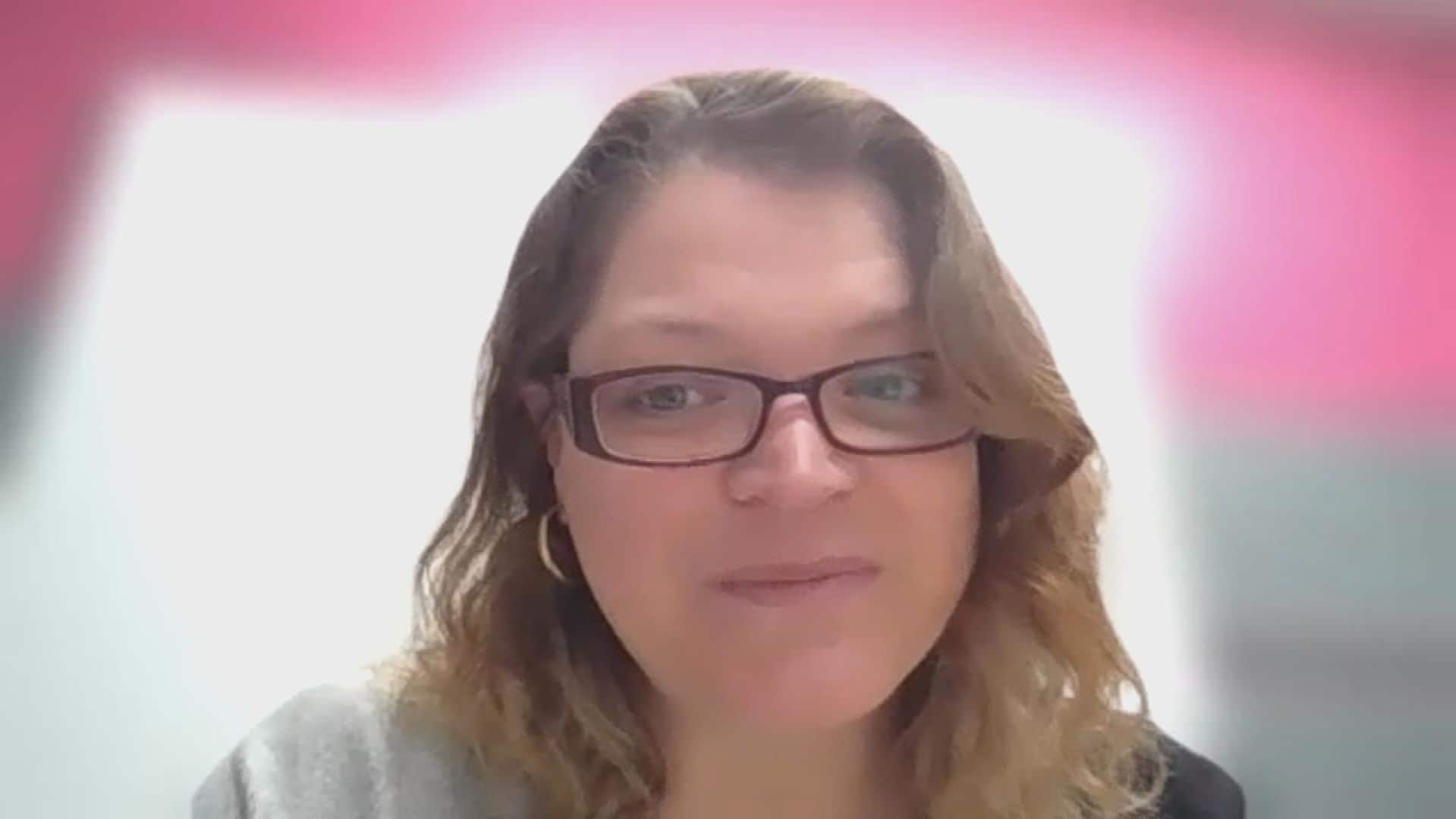 Job tasks that can’t be taken over by computers

This shortage in skills is costing the Canadian economy billions of dollars, according to a report by the Conference Board of Canada, in partnership with the Future Skills Centre. The report estimates the unrealized value of skills vacancies to have been $25 billion in 2020, up from $15 billion in 2015.

Williams described the number as “astronomical,” adding that the most in-demand skills aren’t what people might expect.

“It’s things that are very human-centred skills,” said Williams. “Active listening, critical thinking, social and emotional skills — all the things that are really around how humans connect with each other.”

And when it comes to the future of work, the kinds of tasks that won’t be automated are ones that require people skills, she said.

Cléroux agrees that a mismatch of skills in the labour market is feeding into the problem. Given the abundance of jobs that are available and unfilled, he says it’s time for a policy shift from governments away from job creation, which has been their focus for decades, and toward investing in retaining the workforce for the evolving demands of the labour market.

“There’s no doubt that the job market in the next 10 years is going to be very different,” he said.