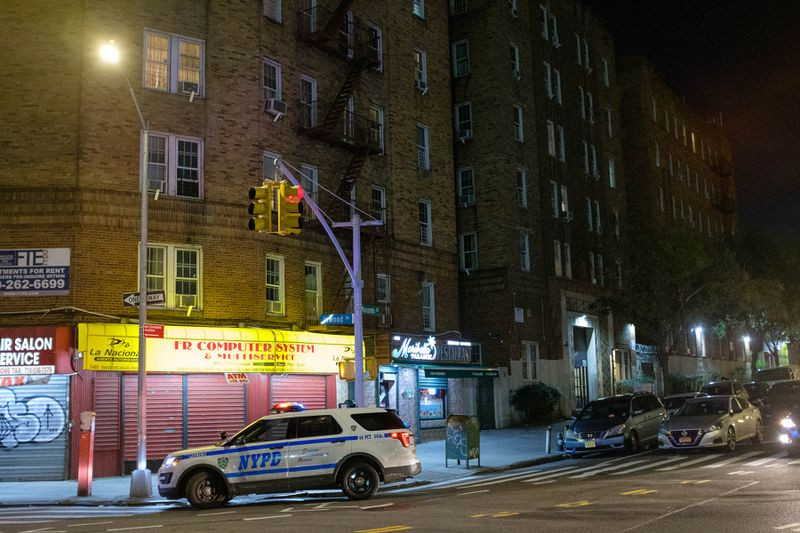 A boy and girl, both 15, allegedly plotted the murder of a woman in Brooklyn, New York after explicit pictures of the girl were made public, New York police revealed on Tuesday, November 10.

Police reports indicate the girl had a previous intimate relationship with Bond and became very angry when her explicit photos became public.

She and her accomplice then allegedly conspired to kill Bond, blaming her for the leak of the photos.

The teens went to Bond’s home and confronted her before stabbing her in the chest. Medics rushed her to BronxCare Health System but she gave up the ghost.

The two teens have been charged with murder and manslaughter. The girl was also charged with weapon possession while her alleged accomplice was charged with unlawful transfer of a weapon.

The suspects names have not been released because they are minors.

The 15-year-old girl was arrested two days later, though police didn’t release information about her arrest until today, November 10.