The Challenge’s Vinny Foti Remains in ICU, ‘Has a Long Road Ahead’ 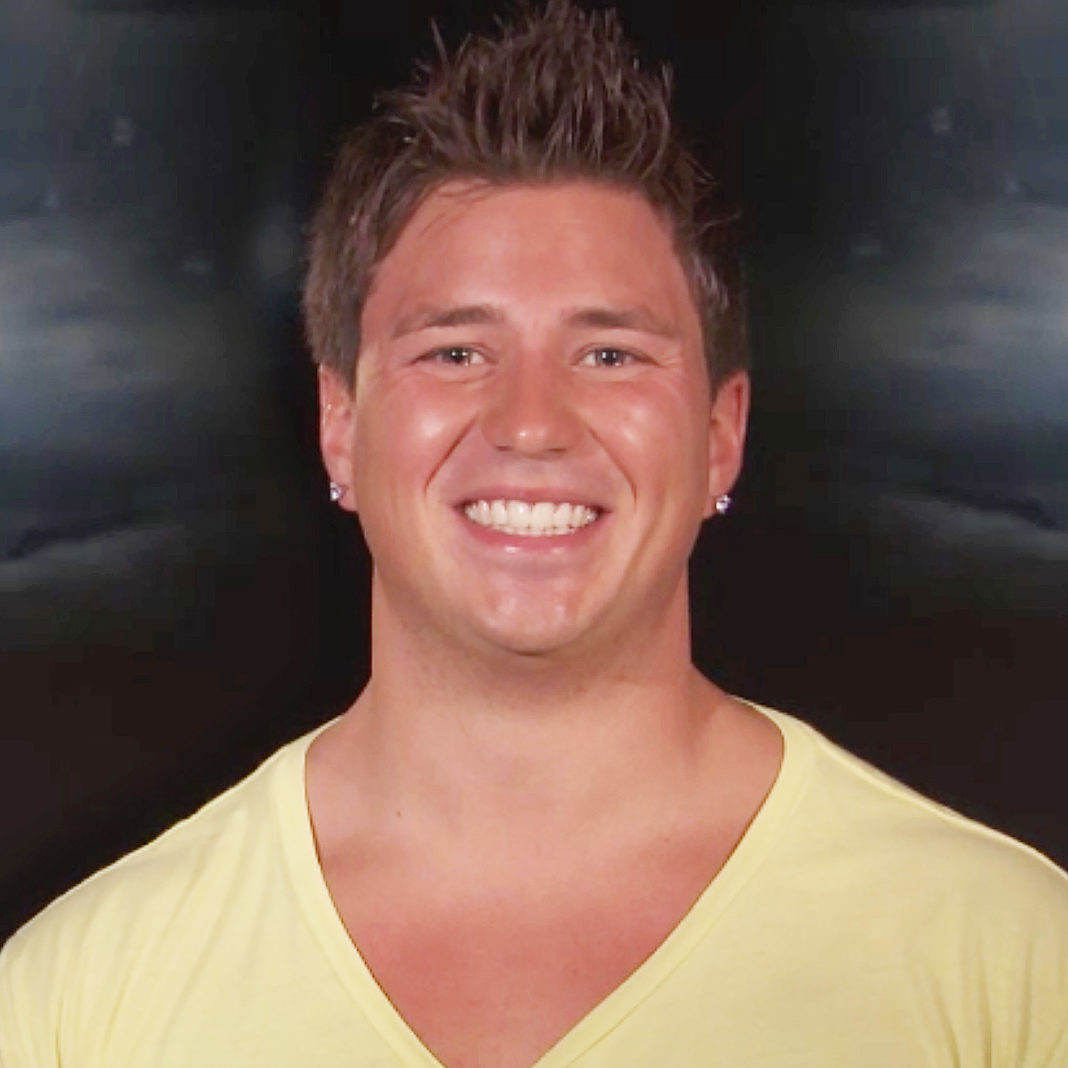 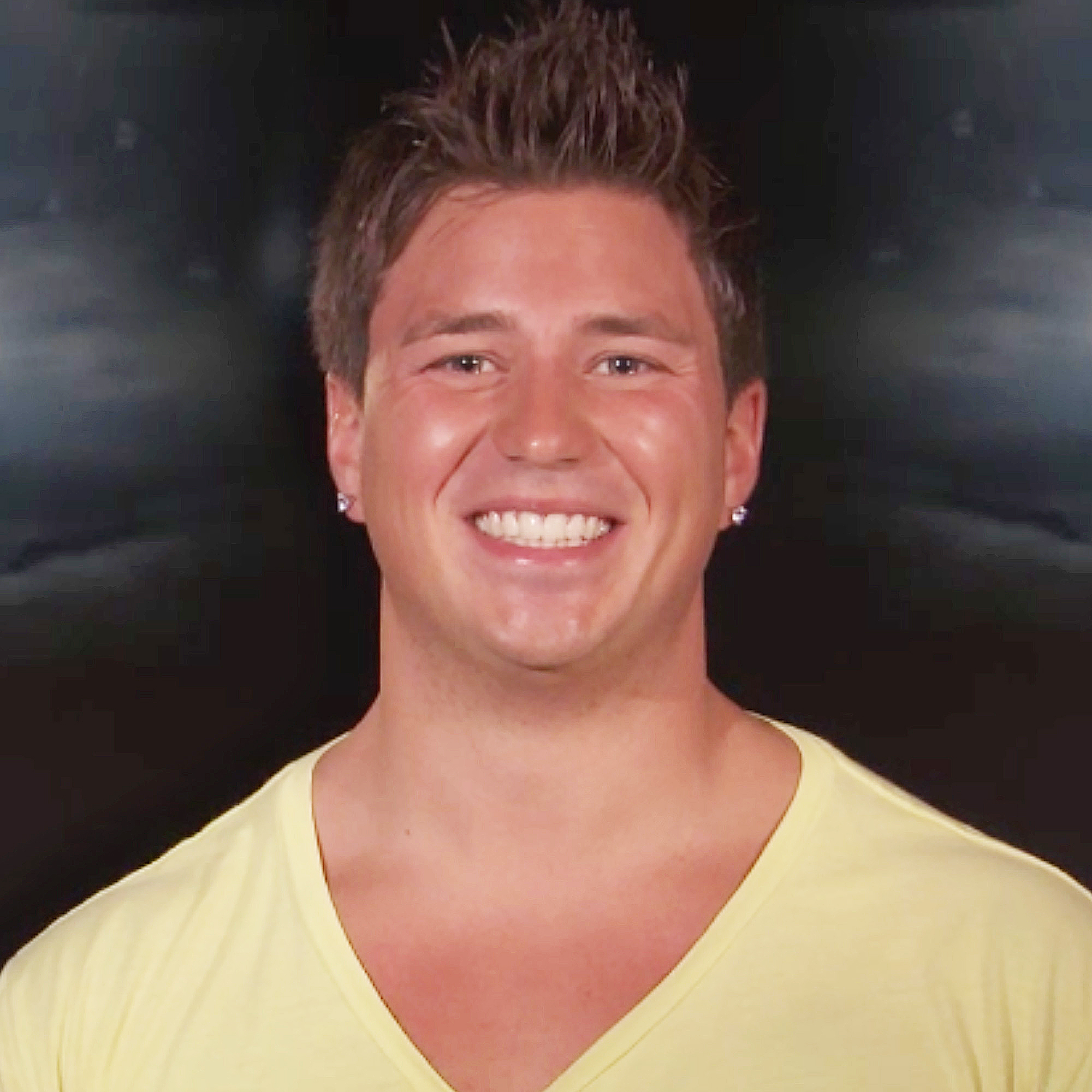 Staying strong. The Challenge alum Vinny Foti is on the mend nearly two weeks after being hospitalized for heart failure.

Vinny’s wife, Krista Foti, shared an update on his condition via his GoFundMe page on Tuesday, October 16. “I told Vinny about all the love and prays we have gotten and he cried. Thank you so much everyone,” she wrote. “He has speech therapy today and eating practice. Hopefully he gets moved out of ICU.”

One day earlier, Krista shared an “amazing update” on the page, writing that “Vinny went for his ct scan and doesn’t have to have surgery anymore. He was also finally taken off the ventilator. Sill in ICU for now.”

Stars Who Have Bared Their Souls About Their Struggles

Krista also took to Instagram on Tuesday to express her support for Vinny, 36, as he recovers. “[He] has a long road ahead of him they said months. We have two girls 2 month old Aria and two year old Gianna. Life is super crazy right now but I need to be the rock,” she wrote. “So I’ve decide to join the Amazing Younique family and sell makeup to support our family. Please help me on this road with my new career and tel some friends, like, share, post or buy some makeup. DM me if interested.”

The update comes nearly two weeks after Krista revealed on Instagram that Vinny is “looking a lot better” and his fever is decreasing. “The fluid is all drained out of his lungs, he moved his hands and opened his eyes though they were rolled back,” she wrote. “That’s a start. He is still in ICU on ventilator. Thanks for all the love.”

The former reality star’s health battle made headlines earlier this month after a GoFundMe page was set up to support him. “Our sweet, dear friend and coworker Vinny Foti is in ICU with heart failure. He is on a ventilator and sedated. He is a loving father and husband,” the page description read. “We are trying to help raise money for medical expenses and other things needed for the family.”

Vinny’s former costars on The Challenge, including Cara Maria Sorbello, Camila Nakagawa, Aneesa Ferreira and Derrick Kosinski, have since sent him words of support.