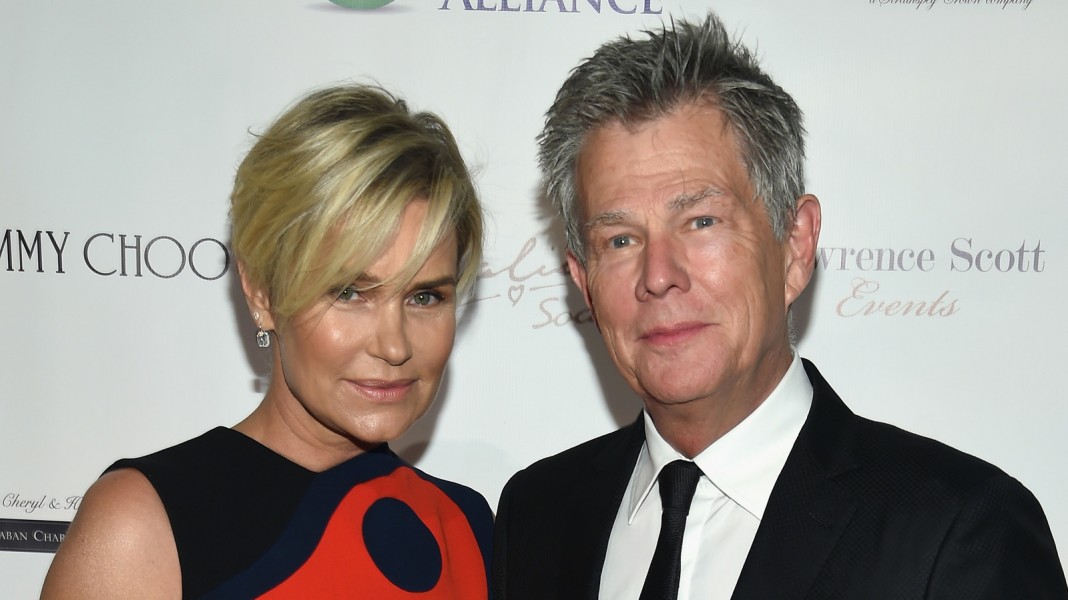 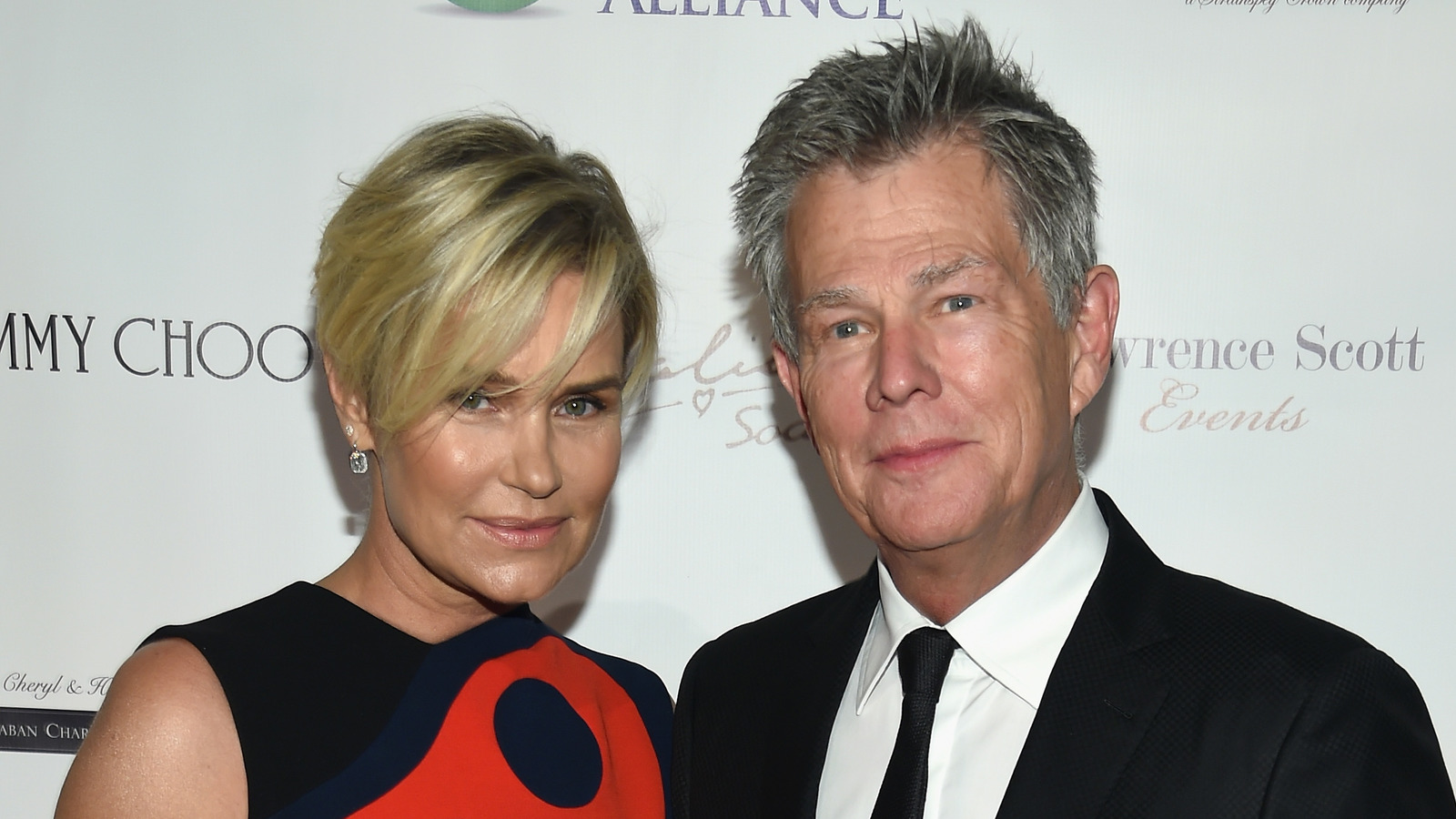 Despite their celebrity status, Yolanda Hadid and David Foster had a low-key divorce. Los Angeles divorce lawyer Stephen L. Cawelti said, “Yolanda and David were smart, and kept their divorce proceedings out of court.” Instead, they “had all the financials done and a full settlement submitted to the court” within a year. Cawelti acknowledged, “Settling out of court is the best and least dramatic way to handle a divorce, and it’s the way a lot of high profile couples resolve their marital conflicts.”

Cawelti said, “Yolanda and David were able to keep their divorce out of court due in large part to the mutual respect that they still have for each other. Even as their marriage fell apart, they did not despise each other and were committed to compromise.” Cawelti said that celebrities “can learn from David and Yolanda’s situation,” sharing that “when getting a divorce, a good dose of mutual respect and compromise will allow both parties to maintain their privacy and escape their divorce with less drama.” And, instead of giving the public drama to consume, now their fans are just left with an unsolved mystery about what went wrong in their marriage.