The Best And Worst Places To Be A Kid 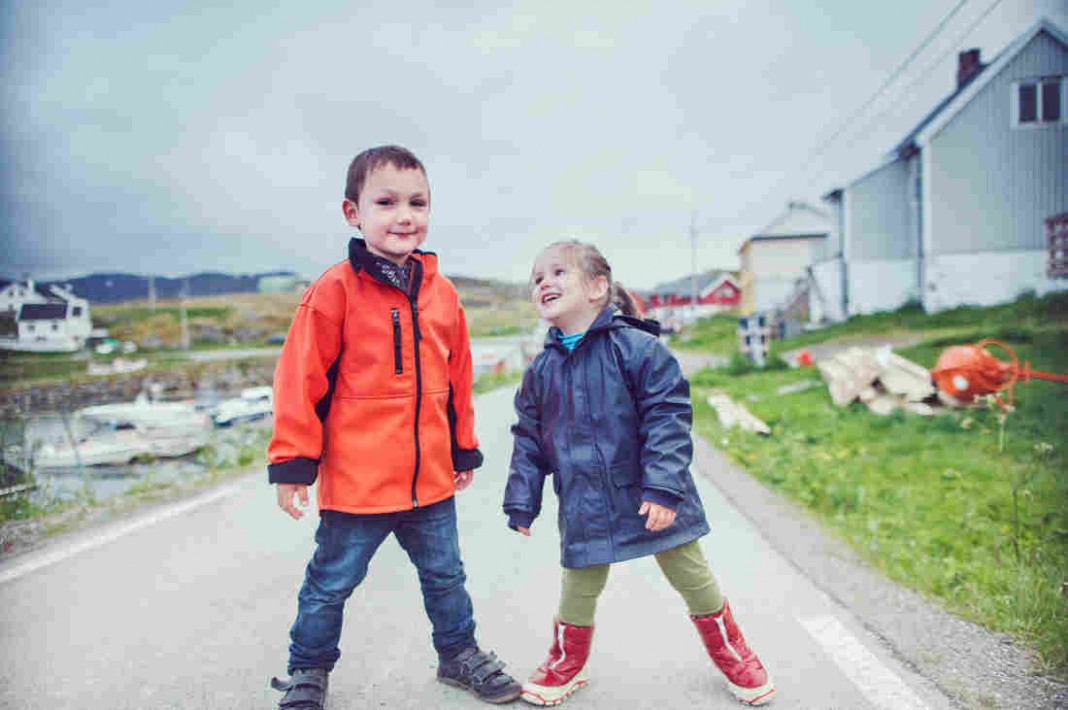 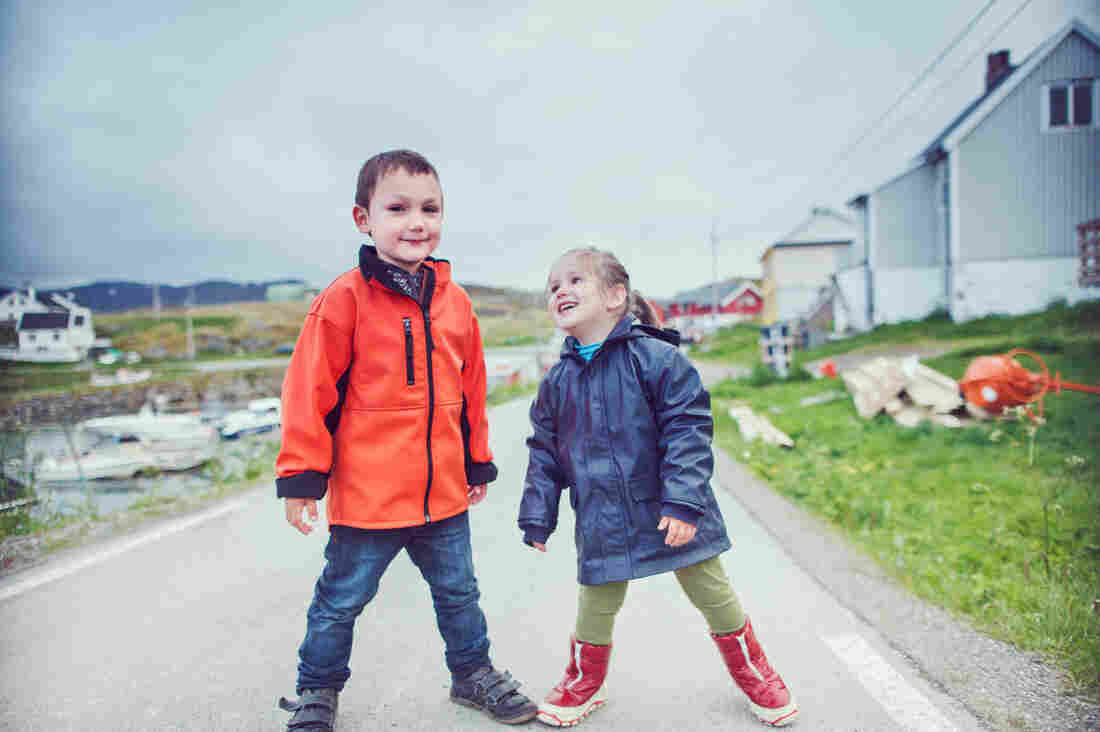 Children on the North Cape in Norway live in one of the top countries for kids, according to a Save the Children report. Norway is tied with Slovenia for the top spot. Jekaterina Nikitina/Getty Images hide caption

Children on the North Cape in Norway live in one of the top countries for kids, according to a Save the Children report. Norway is tied with Slovenia for the top spot.

A recent report from Save the Children documents what many people have known for a long time — a baby is far better off being born in Europe than in sub-Saharan Africa.

It’s a point that has been made before. “But it’s important that Save the Children and others keep bringing it up and putting it before the public because it can be forgotten, ignored or passed over amidst the news of the day,” says Robert Black, the director of international programs at the Johns Hopkins Bloomberg School of Public Health.

“These are important issues,” says Black, who was not involved in producing the report.

Best Places To Be A Kid

Worst Places To Be A Kid

Source: Save the Children

The report looks at how child labor, early marriage, preventable diseases and lack of educational opportunities not only threaten kids’ lives but also deprive them of a chance to be children.

“For at least 700 million children worldwide — and perhaps hundreds of millions more — childhood has ended too soon,” the report concludes.

Using data from a variety of United Nations and governmental sources, the report lays out stark estimates of how many kids around the world have had their childhood cut short:

The report ranks countries based on their conditions for children.

Norway and Slovenia tied for the top slot. Niger — which also happens to have the highest fertility rate in the world (the statistically average woman in Niger has more 7.6 children in her lifetime) — is at the bottom.

All the countries in the top 10 are in Europe (except for South Korea, which is tied for the No. 10 slot with Cyprus, Germany and Belgium). The U.S. came in at No. 36. It didn’t make the Top 10 because the United States doesn’t spend as much on early childhood education and other social programs for children.

The nations found to be the 10 worst places for kids are in Central and West Africa, where hundreds of thousands of children die each year from malaria and diarrhea. Angola, the second largest oil producer in Africa, ranked as the second worst place in the world to be a child.

Black praises the focus on all the problems that affect whether a child can grow, learn and thrive — from lack of food to disease to education.

Too often, he says, reports consider just one factor. But to improve kids’ lives, it’s not just about food or disease or education but about how all these things interact: “Underlying conditions such as malnutrition make infections more severe and more likely to be fatal.”

“The factors are quite broad that disadvantage these children,” he says.