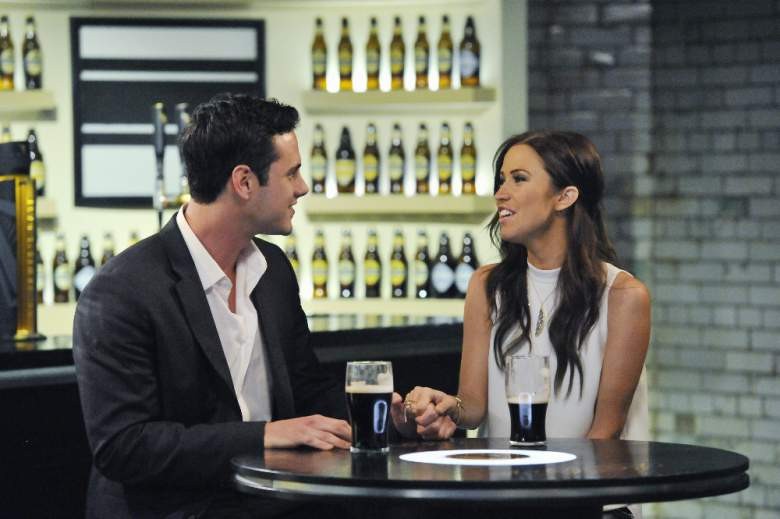 Season 11 star Kaitlyn Bristowe took the stage at the City Winery Nashville after the country star performed a scheduled gig and gave an impromptu performance of Salt-N-Pepa‘s 1993 hit “Shoop.”

Drink in hand and clad in a black shirt, cut-off jean shorts and a black baseball cap worn backwards, Kaitlyn, 31, drew cheers as she sang and rapped the lyrics, while members of the crowd sang along.

“Can we please talk about how @kaitlynbristowe is my favorite person ever. Ran on stage after the @JessieJDecker concert,” Twitter user @lovemorgan16 wrote in a tweet, alongside a video of the performance.

Earlier in the night, Kaitlyn’s fiancé Shawn Booth and a few more men appeared shirtless onstage during Jessie’s show at her request, as seen in a video posted on the singer’s sister Sydney Rae Bass‘ Instagram Stories feed.

Kaitlyn has lived in Nashville with Booth for more than a year and a half.

Jessie was joined at the show by husband Eric Decker, who rushed to the stage to give her a sweet kiss as the crowd cheered.