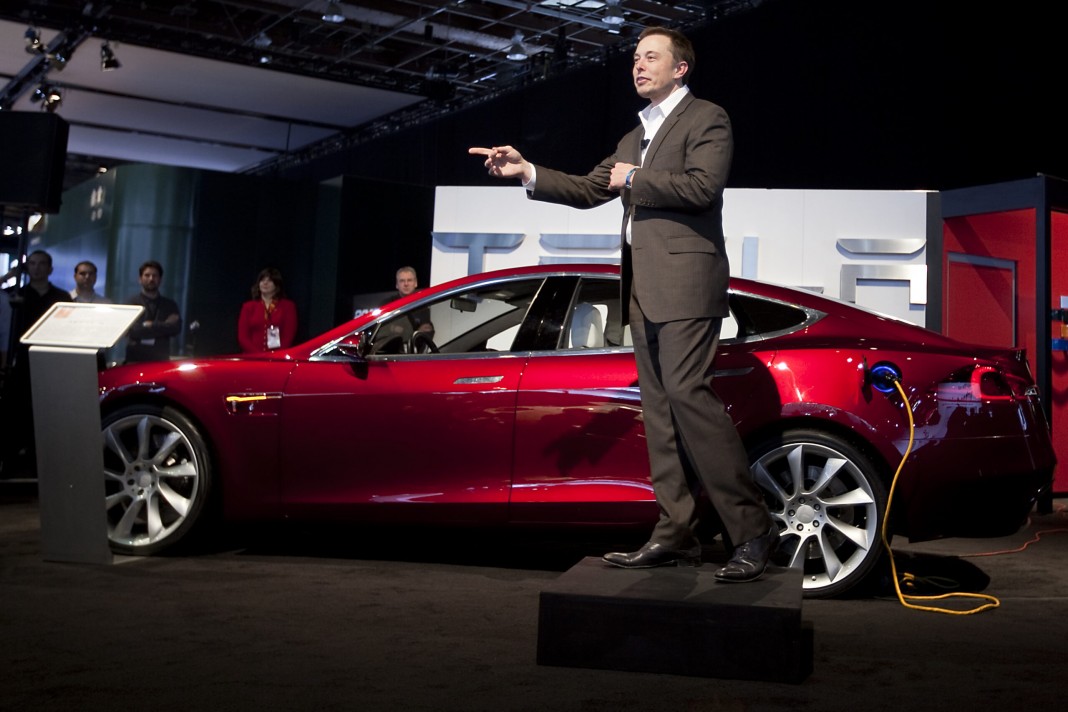 Tesla Inc. is selling bonds to bolster its balance sheet and support spending on the Model 3 sedan.

The company plans to offer $1.5 billion in senior unsecured notes due in 2025, according to a statement. Tesla said it intends to use the proceeds toward scaling up for its most affordable model yet and for general corporate purposes.

Tesla burned through a record $1.16 billion in cash in the second quarter, driven by spending on capacity for the Model 3 and boosting battery output. The Model 3 starts at $35,000, roughly half the cost of the base Model S sedan, and has racked up almost half a million net reservations since the company began taking refundable deposits last year.

The Model 3 is the linchpin of Chief Executive Officer Elon Musk’s plans to turn Tesla into more of a mass-market manufacturer. The carmaker plans to make 500,000 vehicles in 2018, then a million in 2020. The company produced almost 84,000 cars and sport utility vehicles last year.