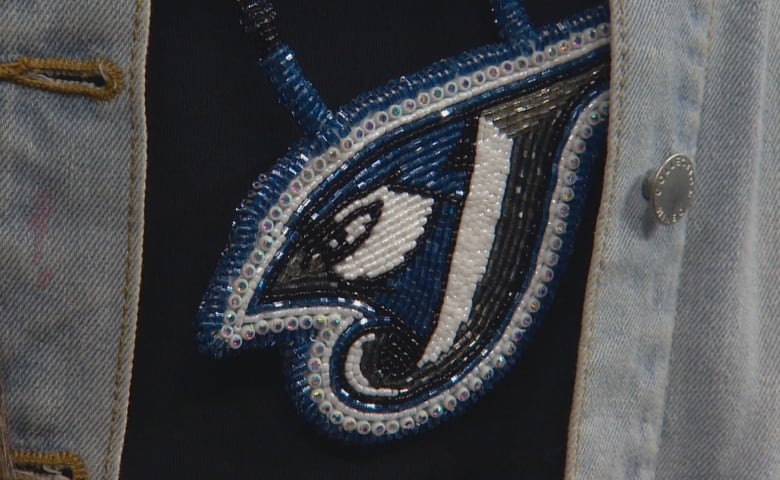 Kiya Bruno will be singing the Canadian national anthem in Cree and English at Saturday’s Toronto Blue Jays game. (CBC)

Kiya Bruno will be decked out in beaded Blue Jays bling when she walks onto the field at the Rogers Centre Saturday to belt out O Canada in Cree and English.

“It’s going to be really exciting, but [I’m] going to be a little more nervous once the day comes,” said Bruno, who is from the Samson Cree Nation, about 100 km south of Edmonton.

The 13-year-old’s performance is among a slew of activities happening to honour National Indigenous Peoples Day before the Jays take on the Kansas City Royals. Mentors from the James Bay Girls At Bat program will be honoured at the game. Olivia Tookate, a 16-year-old from Attawapiskat First Nation who has been in the program for the last two years, will be throwing the first pitch.

There will also be a land acknowledgement and a number of chiefs from Muscowpetung First Nation in Saskatchewan and Grand Council Treaty 3 are expected to be in attendance.

“We want to acknowledge where we play is traditional territory, and we also do a lot of work in partnership with First Nations,” said Robert Witchel, executive director of the Jays Care Foundation – the Blue Jays’ charitable arm.

It’s the third year that the Blue Jays have celebrated National Indigenous Peoples Day at the Rogers Centre, and Witchel said they hope one year a home game will fall on June 21. 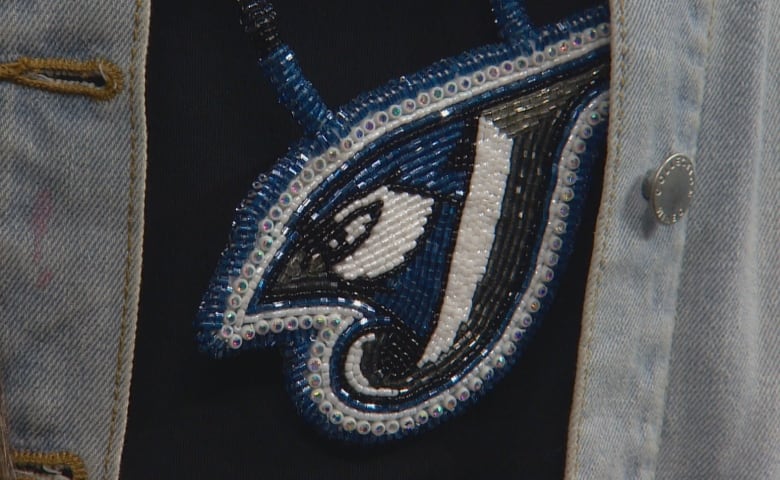 He said Bruno’s performance will be the first time the national anthem has been sung at a Jays game in an Indigenous language.

“I couldn’t be more excited, sort of getting goosebumps just talking about it,” said Witchell.

“It’s inclusive and it recognizes all the contributions Indigenous Peoples make to this country, and it’s just really exciting to give Kiya that platform.”

For Bruno, it’s an opportunity to represent her culture and nation.

“It’s actually really good that they’re now spreading more awareness and teaching everybody, especially at a bigger event, to learn about Indigenous people,”

She learned to sing the national anthem in Cree last year, and has sung it at several community events.

“I didn’t think a year from now that I’d be at the Blue Jays game performing,” said Bruno.

“I’m really happy that everything I’ve done a year ago has improved and has brought me here.”

Bruno and her parents made the trip to Toronto from Edmonton earlier this week.

“It’s a great honour to be able to come out here and represent our Indigenous people and also to be able to have our language be heard,” said Bruno’s mother Barbara Dumigan-Jackson, who is from the Saddle Lake Cree Nation and Whitefish Lake First Nation.

“The Cree language is one of the most common languages in Canada, so it’s awesome that’s she’s able to perform in our own native tongue.”