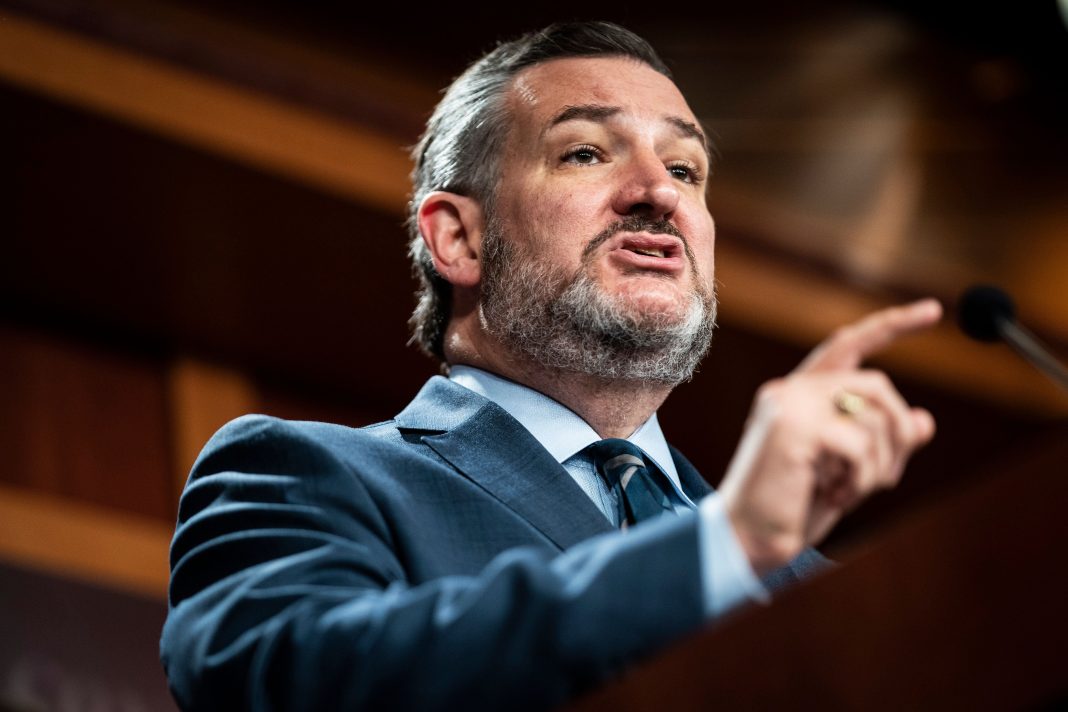 Sen. Ted Cruz’s (R-Texas) wildly optimistic idea that having one entry in schools would somehow stop mass shootings was blasted as “boldly ignorant” by a former New York City detective.

One obvious problem: A teenager armed with an assault rifle could kill a guard, or guards, or phalanx of guards at the lone entryway.

The proposal is “dismissive of the clear, obvious danger that is faced by so many people in society because of the prevalence of violence and gun violence in particular,” Claxton remarked. It demonstrates how many elected officials lack the understanding and the “fortitude to move forward and do the right thing to save lives,” he added.

Cruz and his colleagues “should be working on legislation that minimizes the risk of damage, and could quite possibly and probably save lives,” Claxton added, including “additional gun restrictions [and] background checks … that have been proven to be effective in saving lives.”

“Nineteen children died! That’s on your hands! Ted Cruz, that’s on your hands!” Texan Benjamin Hernandez told Cruz when the men ended up in the same Houston restaurant Saturday shortly after Cruz praised guns at the National Rifle Association convention.