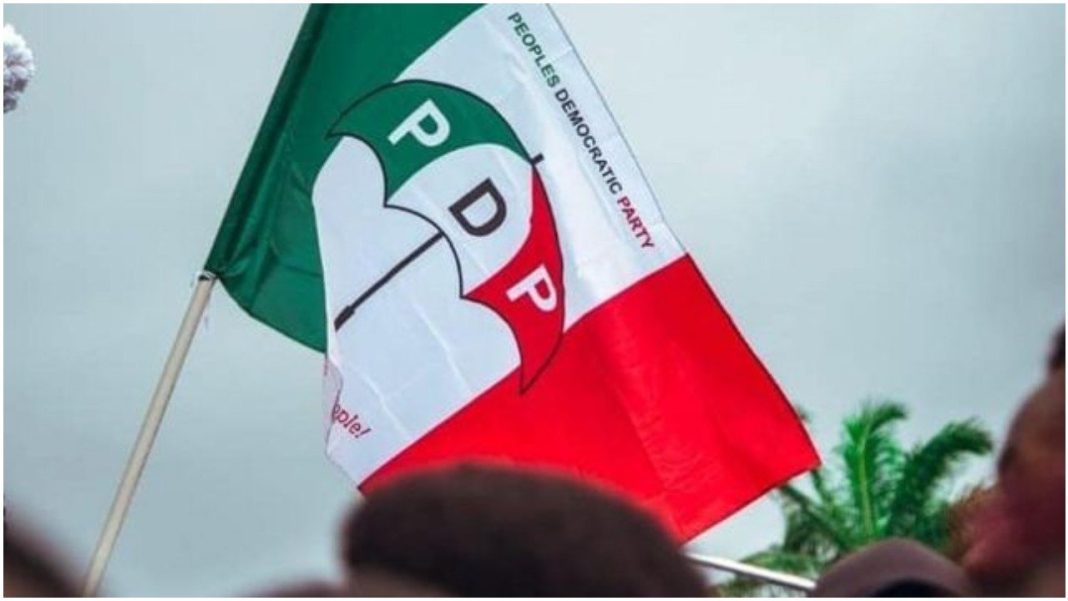 According to the party, all State House of Assembly, National Assembly and Governorship primaries of the party conducted in Ebonyi State are cancelled and NWC will announce new dates for the affected exercises in the state.

PDP in a statement by its National Publicity Secretary, Hon. Debo Ologunagba, Sunday, charged all aspirants, critical stakeholders, leaders and members of the party in Ebonyi State to remain calm, united and focused.

The opposition party assured that it will take firm steps to rescue the nation from the alleged misrule of the rudderless, corrupt and incompetent All Progressives Congress (APC).