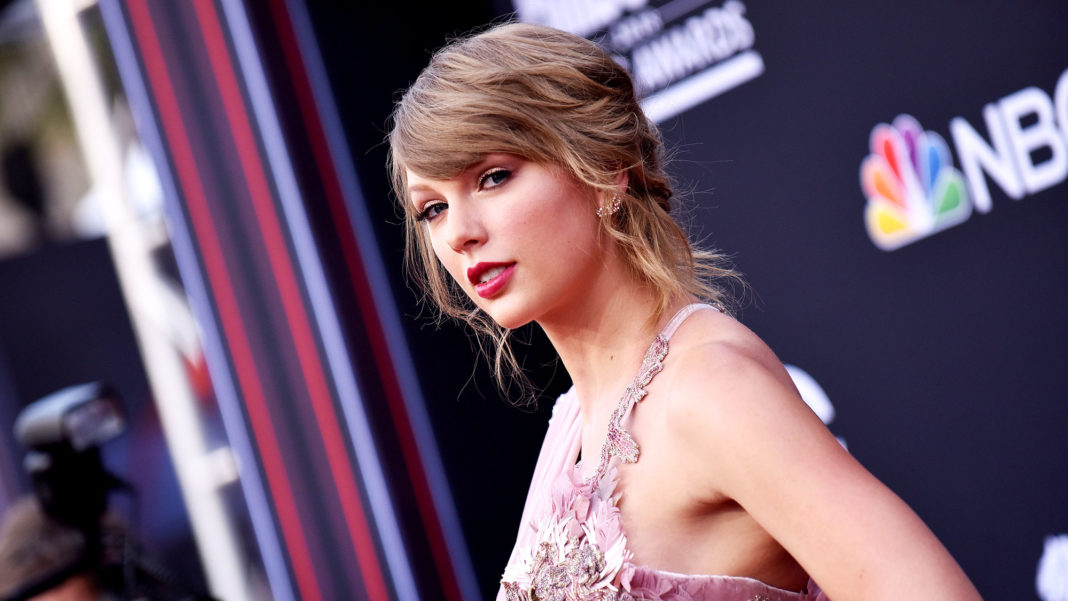 “I’m writing this post about the upcoming midterm elections on November 6th, in which I’ll be voting in the state of Tennessee,” she captioned a Polaroid of herself on Instagram on Sunday, October 7. “In the past I’ve been reluctant to publicly voice my political opinions, but due to several events in my life and in the world in the past two years, I feel very differently about that now.” 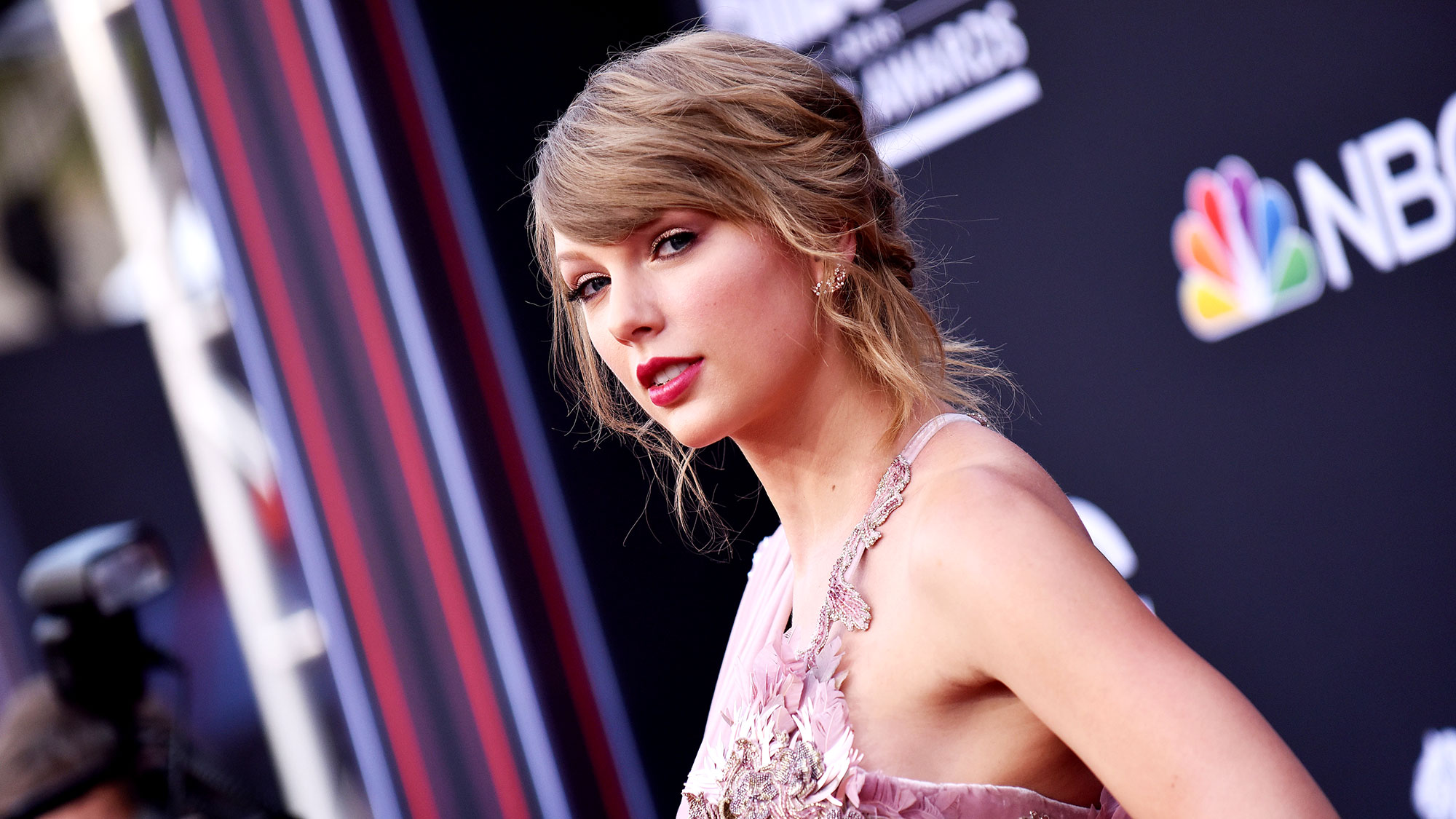 Taylor Swift attends the 2018 Billboard Music Awards at the MGM Grand Resort in Las Vegas on May 20, 2018. LISA O’CONNOR/AFP/Getty Images

Swift, whom many criticized for staying silent throughout the turbulent 2016 presidential election between Donald Trump and Hillary Clinton, assured her 112 million followers that she “always [has] and always will cast my vote based on which candidate will protect and fight for the human rights I believe we all deserve in this country.”

“I believe in the fight for LGBTQ rights, and that any form of discrimination based on sexual orientation or gender is WRONG,” she continued. “I believe that the systemic racism we still see in this country towards people of color is terrifying, sickening and prevalent. I cannot vote for someone who will not be willing to fight for dignity for ALL Americans, no matter their skin color, gender or who they love.”

The 10-time Grammy winner noted that she “would like to continue voting for women in office,” but she will not cast her ballot for Senate candidate Marsha Blackburn, a Republican from Tennessee.

“Her voting record in Congress appalls and terrifies me,” she wrote. “She voted against equal pay for women. She voted against the Reauthorization of the Violence Against Women Act, which attempts to protect women from domestic violence, stalking, and date rape. She believes businesses have a right to refuse service to gay couples. She also believes they should not have the right to marry. These are not MY Tennessee values.”

Instead, Swift vowed to vote for two Democrats: Phil Bredesen for Senate and incumbent Jim Cooper for the House of Representatives.

“Please, please educate yourself on the candidates running in your state and vote based on who most closely represents your values,” she wrote. “For a lot of us, we may never find a candidate or party with whom we agree 100% on every issue, but we have to vote anyway.” 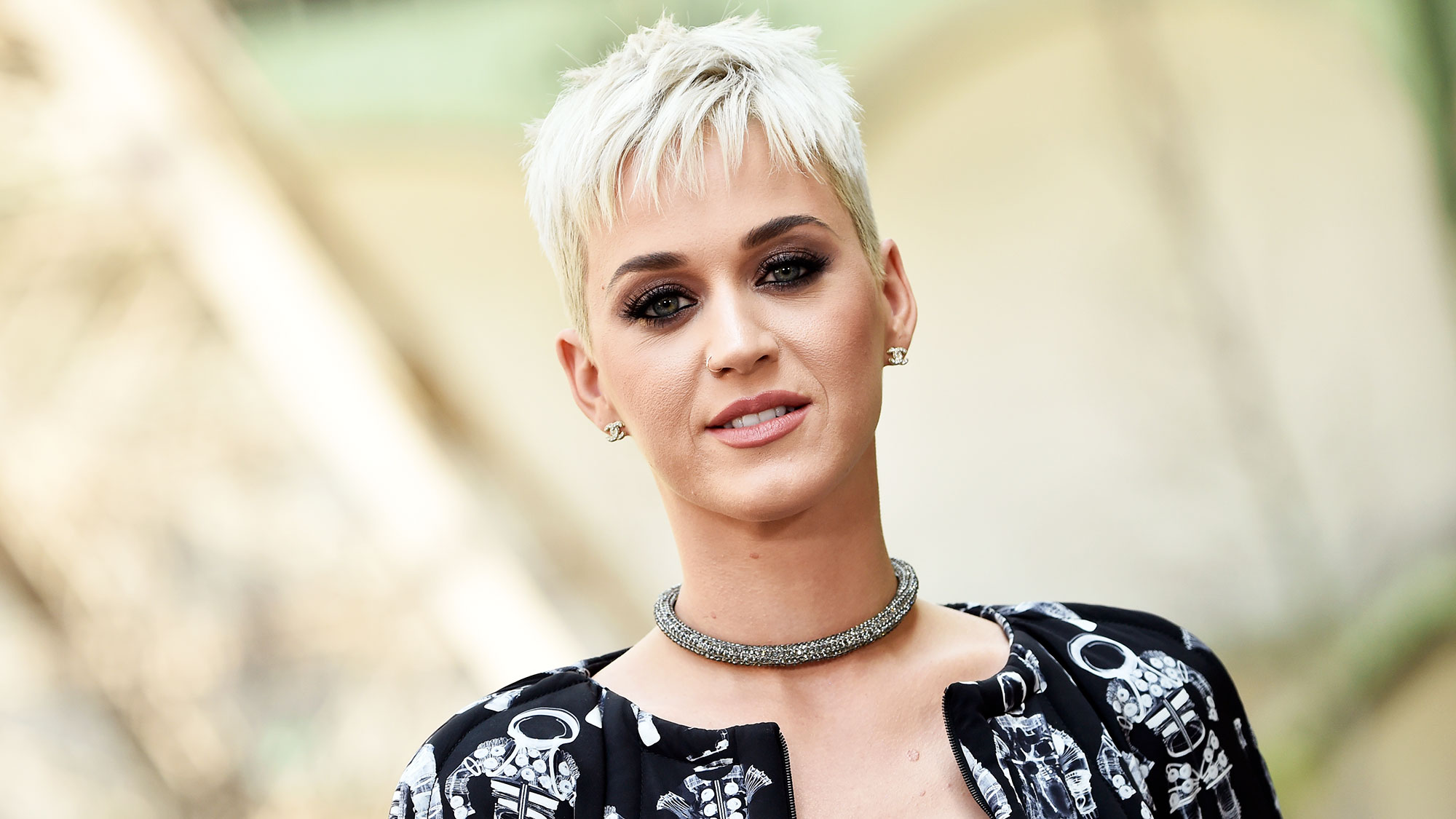 Katy Perry was among the many celebrities who “liked” Swift’s Instagram post. The singers publicly feuded for years over an issue with their backup dancers, but Perry, 33, sent the “Bad Blood” singer an actual olive branch in May ahead of the latter’s Reputation stadium tour. Swift’s endorsement of Bredesen and Cooper came one day after the final U.S. date of her tour.

Though the former country star never revealed who she voted for in 2016, she did encourage her fans on Instagram to “go out and VOTE” on Election Day.