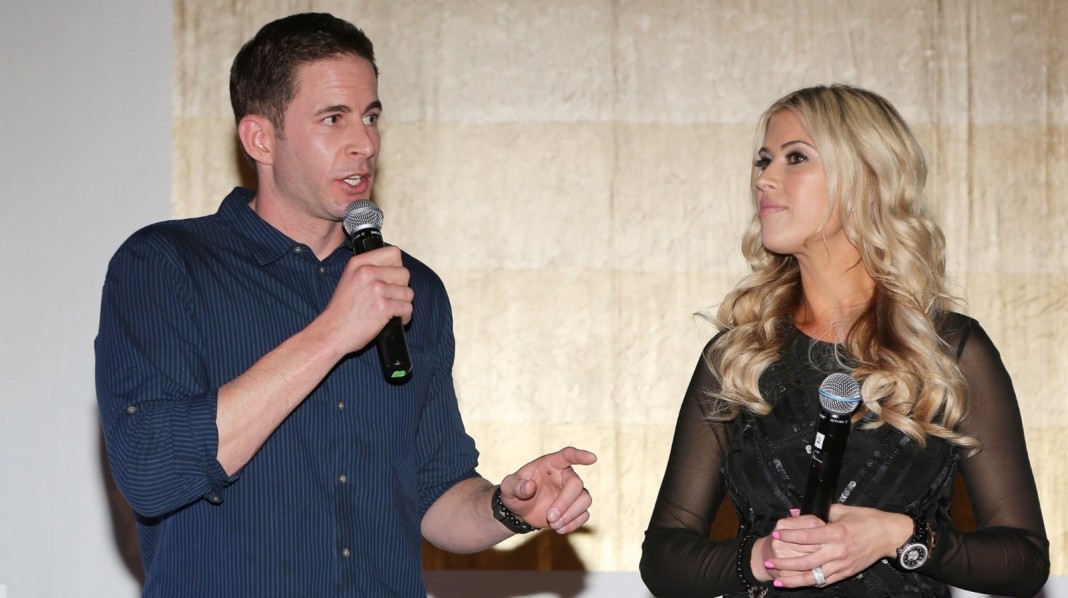 Us Weekly reported in September 2020 that Tarek El Moussa did not have high hopes for his ex-wife Christina’s marriage to Ant Anstead. A source told the outlet that El Moussa “did not think that Christina and Ant would last.” Perhaps El Moussa didn’t think his ex and her new love would last because of a complicated, high-stress life? Or maybe he thought Christina jumped into a serious relationship and marriage so close to her divorce from him? He hasn’t said.

HGTV’s Flip or Flop stars decided to get divorced in 2017, and it was finalized in 2018. Christina and Ant Anstead started dating in fall 2017, then got married a little over a year later, each bringing two kids to the marriage. Ant’s kids are teenagers and live in the UK with their mom, as per People. Christina gave birth to the couple’s child, Hudson, in 2019, making a blended family of seven people — in two countries. Christina juggled two reality shows, and Ant starred in one reality show. A blended family, two high-stress careers, and a new baby is a lot for anyone.

Best wishes to all involved! 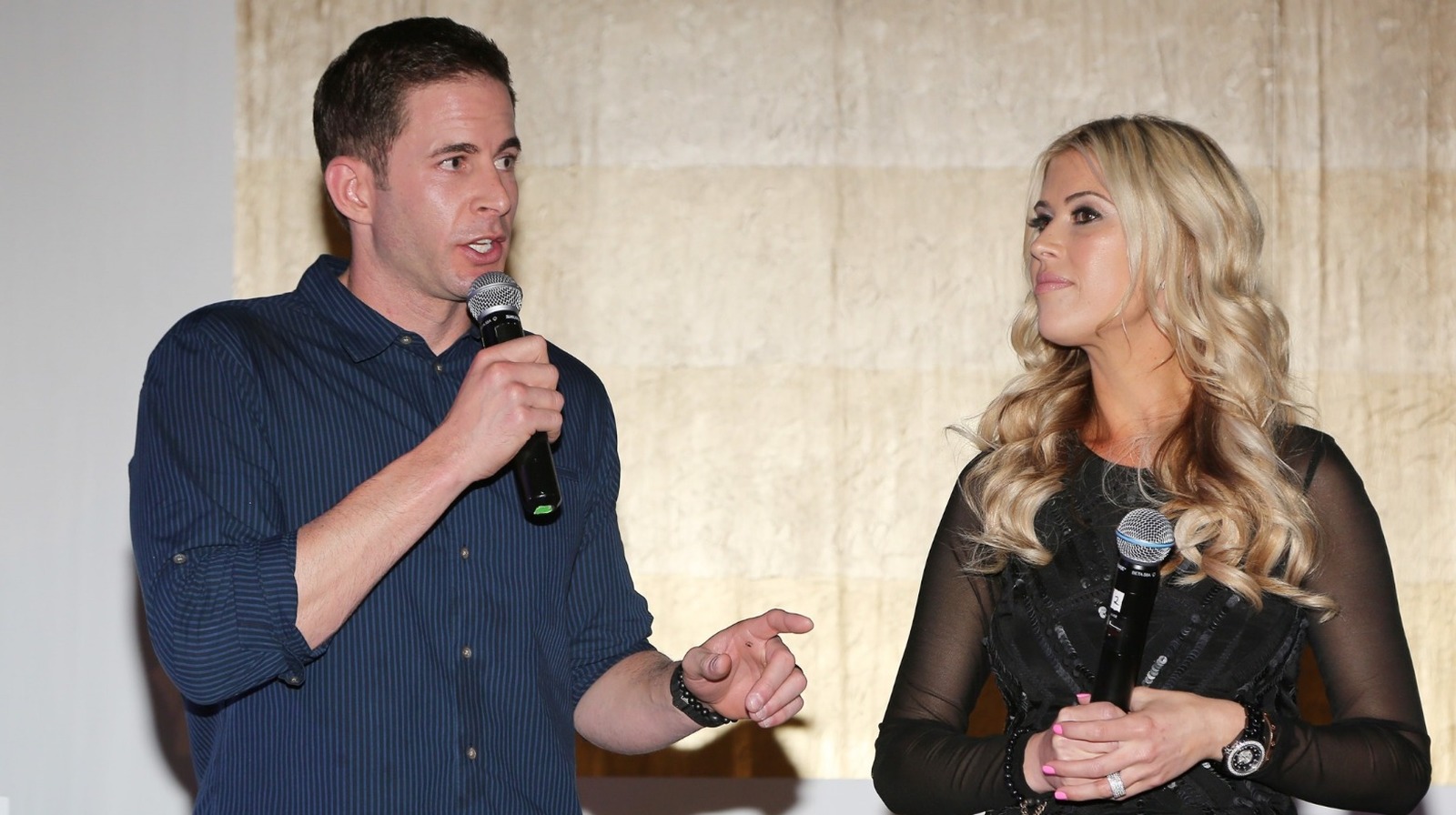