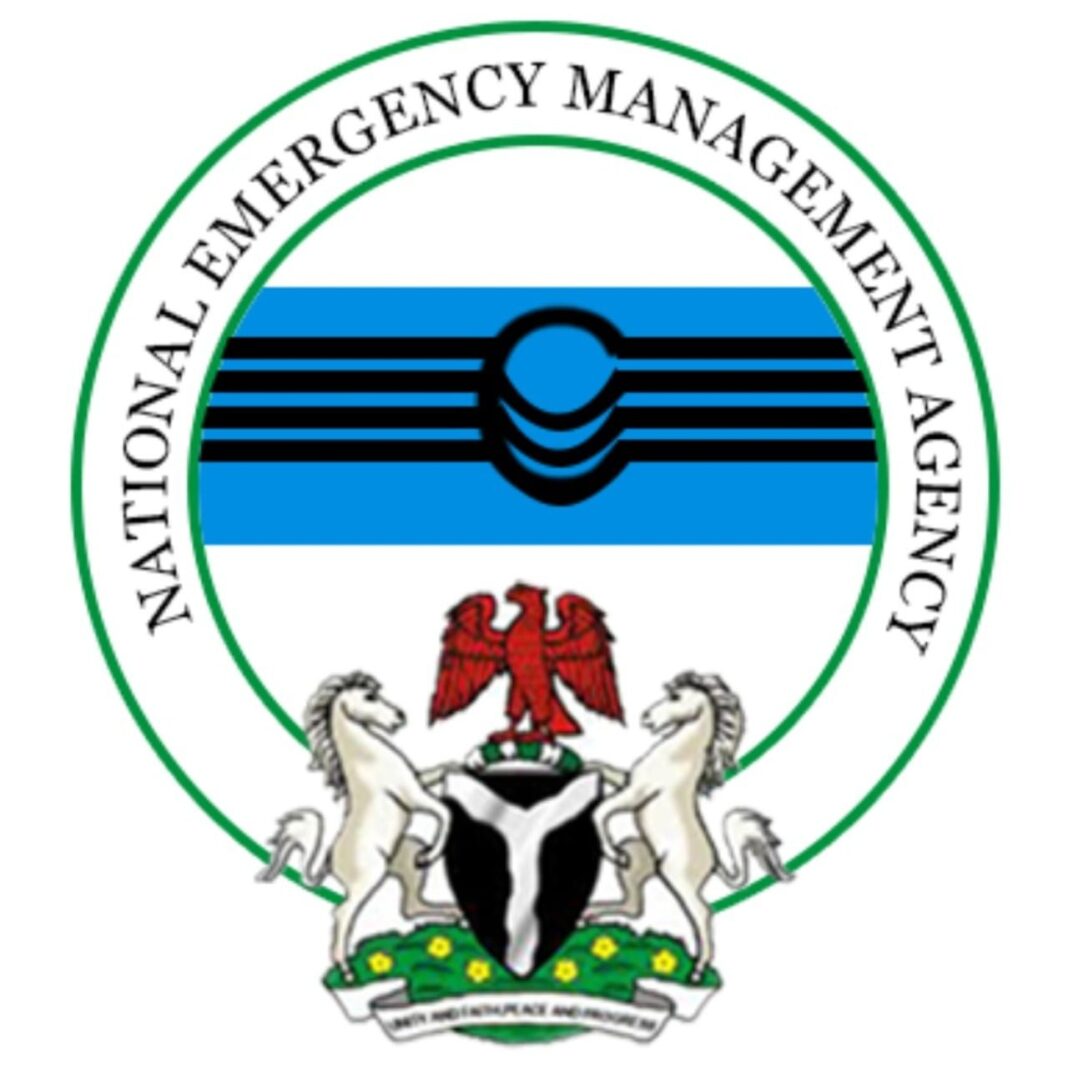 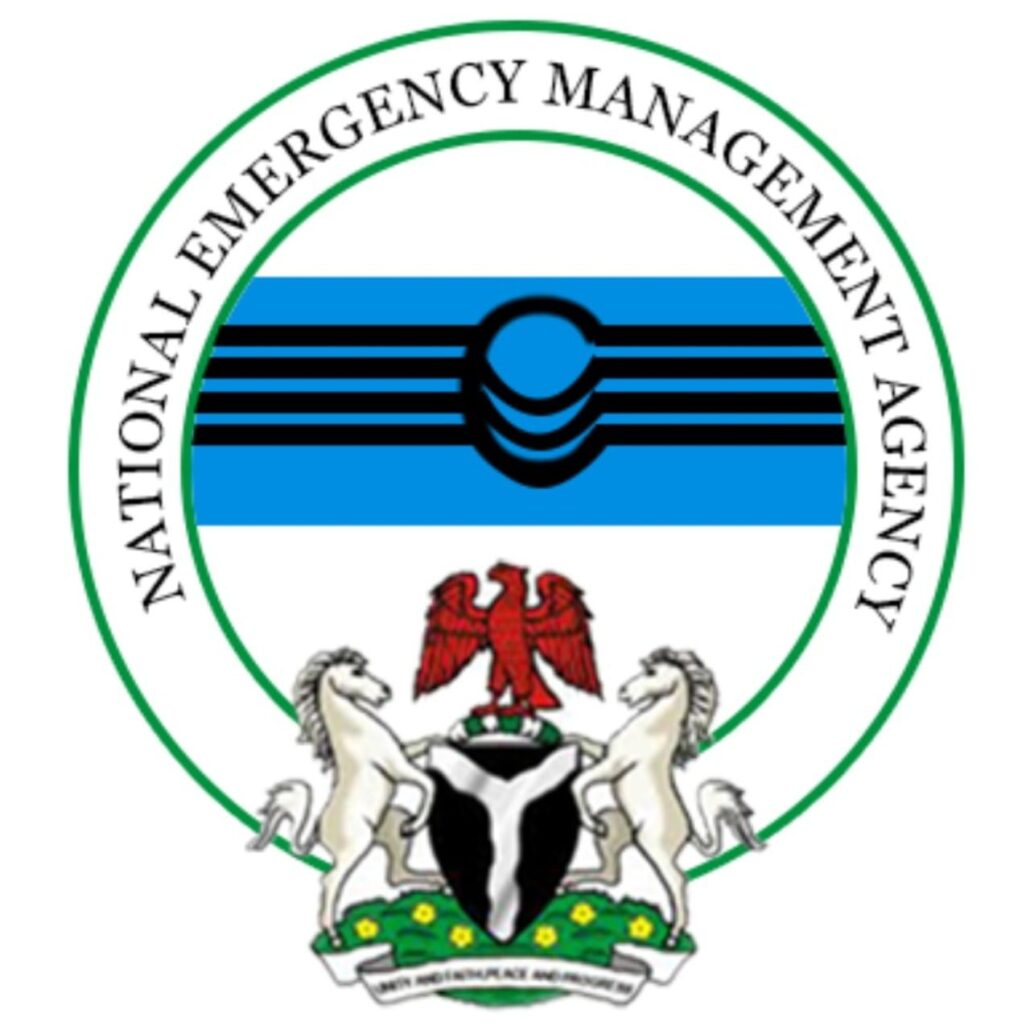 The National Emergency Management Agency (NEMA) leadership has told the Taraba State Government that failure to address the prevailing insecurity in the state may hamper its hope of getting intervention from the agency.

The agency’s leadership said this in an interactive session with DAILY POST in Jalingo, the state capital.

It also expressed sadness at how their visit to assess the levels of damages done by the recent flood disaster was disrupted by hoodlums.

The hoodlums, who barred NEMA from reaching out with the relief materials meant for persons seriously affected by the disaster which ravaged the Jalingo metropolis, were said to have brought down the entrance gate to the Jolly Nyame Stadium, where the items were being distributed.

Apart from depriving the victim’s access to the relief materials, several vehicles earlier brought in to assist victims with their goods were vandalized by the hoodlums, who carted away food and non-food items.

Piqued by the development, the Assistant Head of Operations and Head of Relief and Rehabilitation, NEMA, Yola Operations Office, Ali Kadiri Moses, viewed the situation worse than that of the #ENDSARS.

Stressing that from “#ENDSARS period to this very moment, we have done a series of distributions,” he lamented that “each time we come here for distributions of relief materials, we are always being harassed by hoodlums.”

Sad that the situation is becoming recurring, he passionately pleaded with the state government to wade in “because our lives are not safe,” stating that “if this continues, it will scare us from coming for distributions.”

Observing that the havoc wreaked by the flood was “enormous” as over 200 households were affected, NEMA officials sent to the state for assessment were noticed to have come along with some relief materials designated as a quick response for the worst affected victims.

Admitting that “what we saw on the ground was enormous and beyond the 200 households targeted,” NEMA, according to him, is willing and ready to come in with more relief materials if only the government will guarantee their security.

As stated by NEMA, “should stand up and make sure that the situation is addressed. If not, it is going to affect our interventions.”

Some victims, who also frowned at the ill acts of the hoodlums, could not fathom why the massive security men shouldered with the responsibility of operating the entrance gate to the stadium could not prevent the hoodlums from gaining access.

Narrating how their relief materials were forcefully taken away by the hoodlums, the victims urged NEMA to fashion out other measures to reach out to them with the materials.

They urged the state government to collaborate with all the security agencies to halt further reoccurrence of such acts.