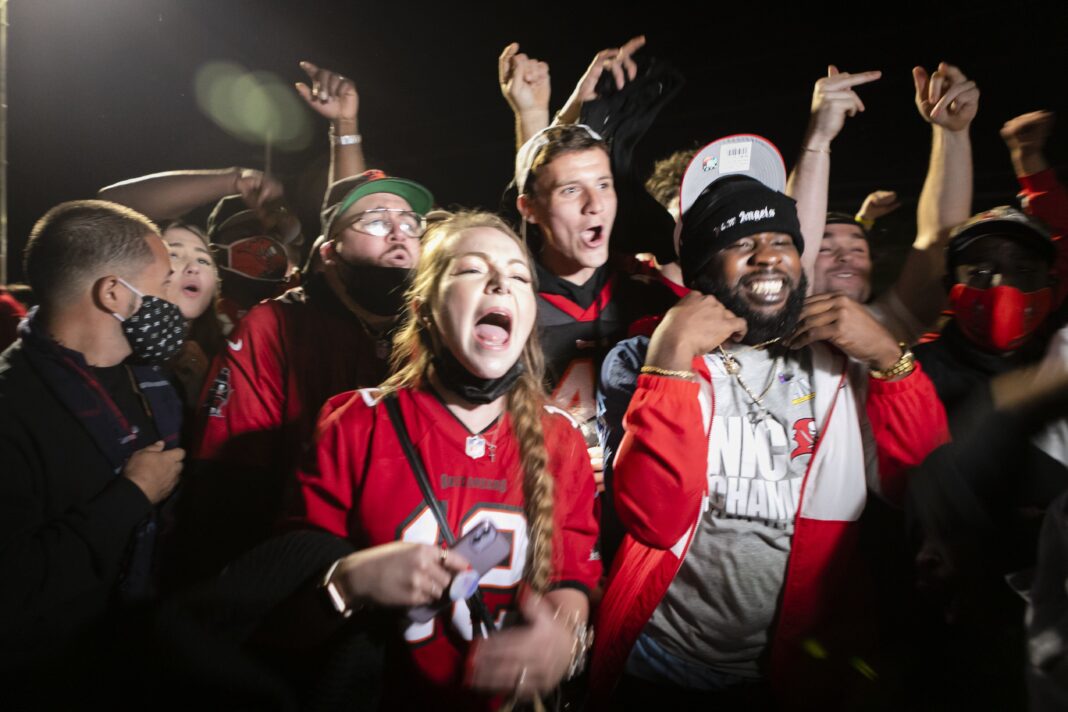 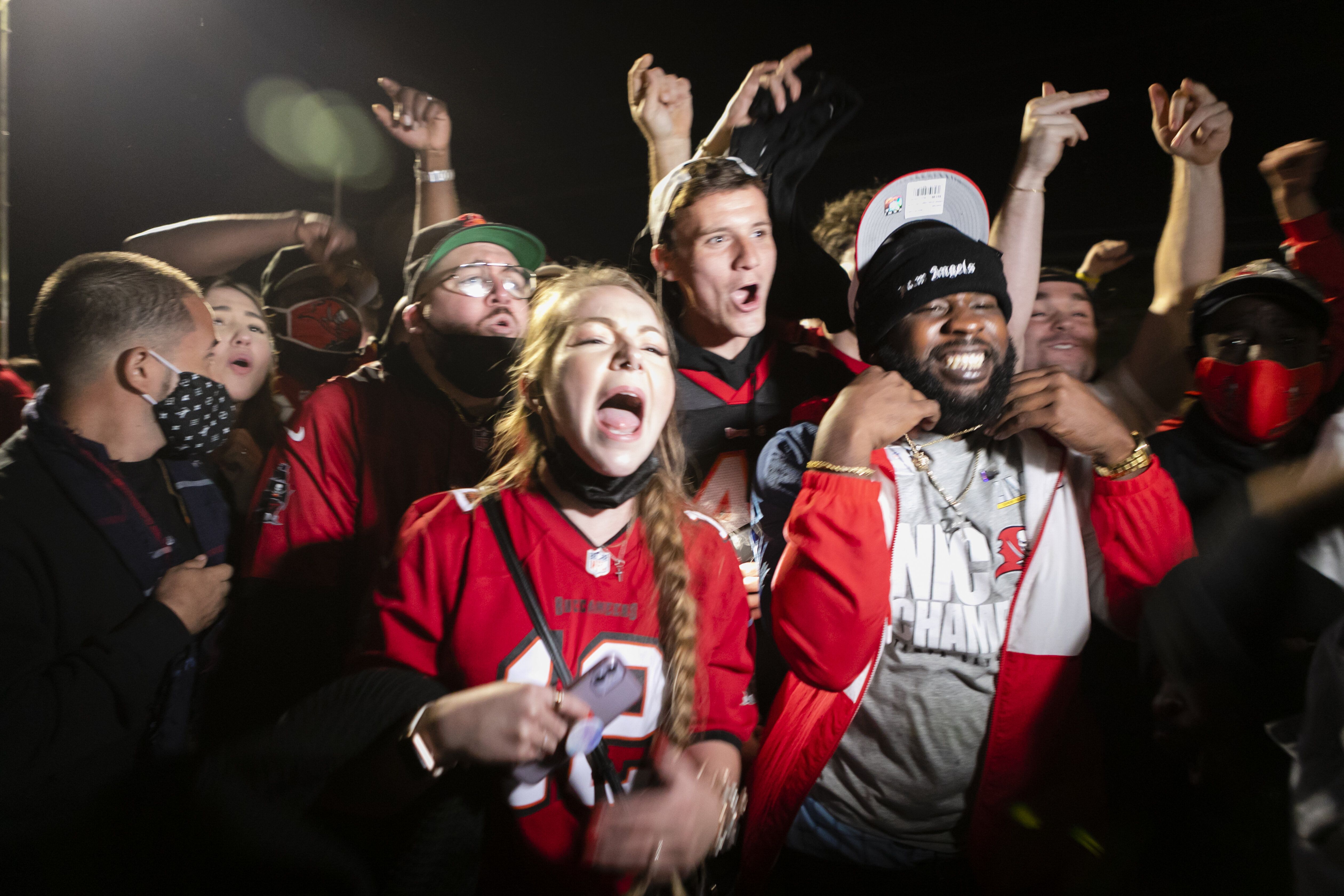 Health officials pleaded with football fans to exercise caution during the Super Bowl on Sunday, and specifically to avoid crowds and wear a mask to prevent the spread of the coronavirus infection.

“As much fun as it is to get together in a big Super Bowl party, now is not the time to do that,” Dr. Anthony Fauci, director of the National Institute of Allergy and Infectious Diseases, warned last week.

But the lesson appears to have been lost on many of the happy fans in Tampa celebrating the Buccaneers 31-9 win over the Kansas City Chiefs. Viral clips from around the city showed that while some fans were indeed wearing masks, many were not. In some parts of town, the crowds were thick and the masks hard to spot, as in this footage from the Tampa Bay Times:

Last month, Tampa announced a mask mandate leading up to the Super Bowl, requiring that they be worn outside in popular areas, including commercial and tourist districts, with a possible penalty of $500. Based on footage from the city, it didn’t seem to have much of an effect.

AFP captured largely mask-free revelry right outside the Raymond James Stadium, home of the Bucs and the site of Sunday’s event:

Fox13 showed a largely mask-free celebration in another part of town:

Fans have flooded Howard Avenue in Soho. Had a mask on while shooting this video. This is right outside Mac Dinton’s and Saloon. Police have closed a portion of the road as fans continue to celebrate the Bucs win. @FOX13News pic.twitter.com/tX7kCgPIpd

Florida has been especially hard hit by the pandemic and is seeing the spread of a highly contagious new variant first identified in Britain. The CDC said last week that Florida experienced the fastest spread of this new B.1.1.7 variant, which a new report estimated was 35 to 45 percent more transmissible.

“We are going to see something like we have not seen yet in this country,” he said on “Meet the Press.”

A HuffPost Guide To Coronavirus