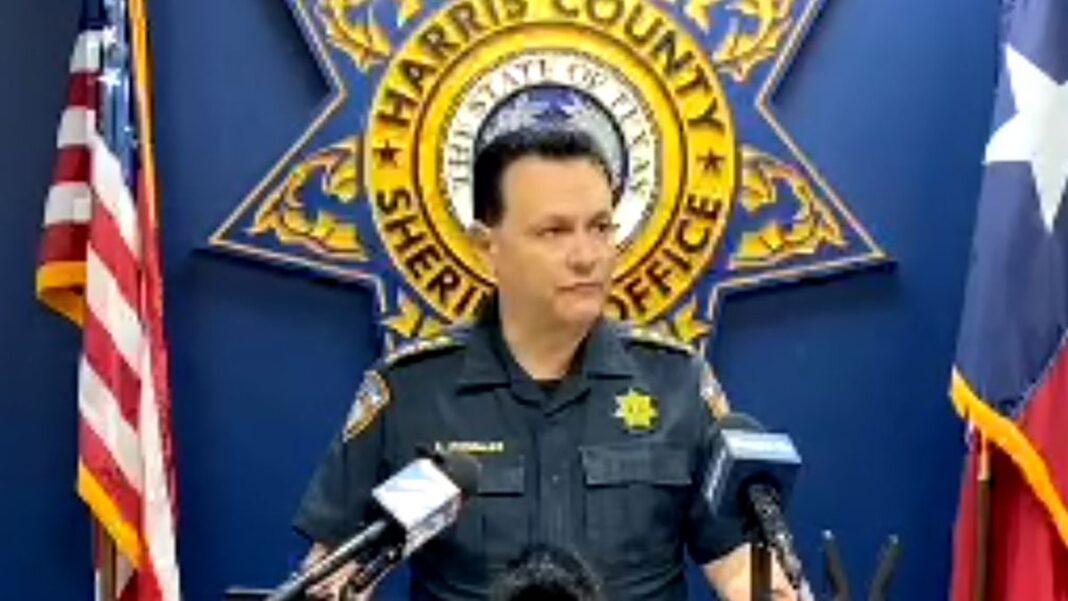 Texas authorities are searching for two suspects who fled the scene of a botched home invasion that left one suspect dead.

The Harris County Sheriff’s Office said that just after 11 p.m. on Thursday “multiple suspects” dressed in body armor kicked in a door at a residence in Katy, which is located about 30 miles outside of Houston.

Once they made it into the home, for “unknown reasons,” the suspects “began shooting immediately,” with one suspect allegedly “inadvertently” shooting his accomplice.

There were three residents in the home at the time of the suspected shooting, including the homeowner’s two adult sons. The sons told KTRK they were trying to go to sleep when they heard banging on their door by people identifying themselves as Houston police officers.

The sons went to confront the suspects and were immediately faced with gunfire aimed in their direction. Sheriff Ed Gonzalez said that it could have been at this time when one suspect inadvertently shot the other one.

The wounded suspect dropped his firearm and tried to flee the scene, according to authorities. One of the sons picked up the dropped gun and fatally shot the other suspected home invader.

The wounded suspect then ran to a dark-colored getaway car that was being driven by a third suspect and fled.

Investigators said they do not believe the home invasion was random and launched an investigation to determine the motive. Authorities are still searching for the two suspects who fled. 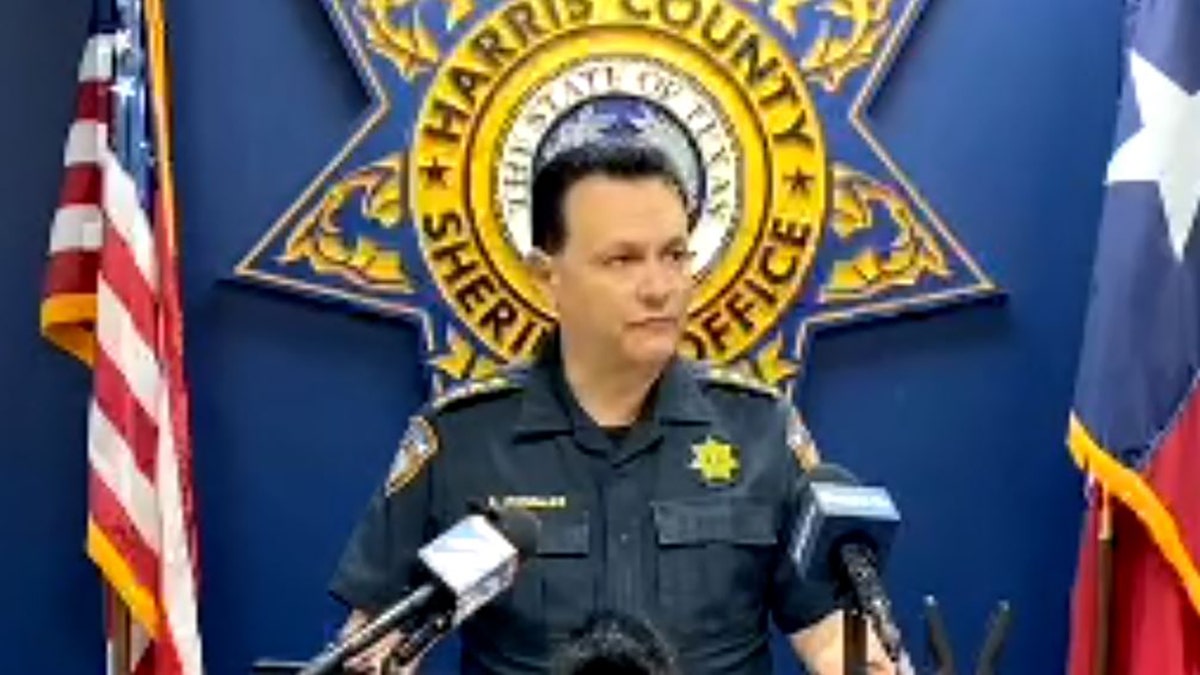