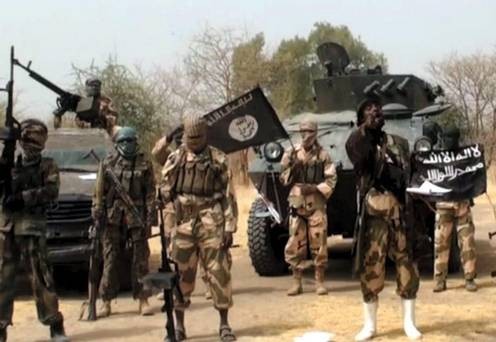 Suspected Boko Haram terrorists, yesterday, blocked a bus plying Igboho-Igbeti Road and reportedly abducted eight passengers from the bus. According to Vanguard, armed men were said to have emerged from the bush at Old Oyo National Park, blocked the bus, ordered the passengers to alight and board another vehicle they parked by the roadside.

Before forcing the victims into the waiting bus, the suspected terrorists held their victims hostage for some minutes before they drove away with them. The source said the occupants of the bus were Igboho and Ogbooro indigenes.

Cnfirming the incident, the spokesperson of the Oyo State police command, Adekunle Ajisebutu, the number of persons kidnapped is yet unknown. He said the Commissioner of Police, Abiodun Odude, had deployed his men to the area to search for the kidnapped victims.

A source, who pleaded anonymity, told Vanguard: “People in the area are now living in fear as there has been an influx of strange people.”