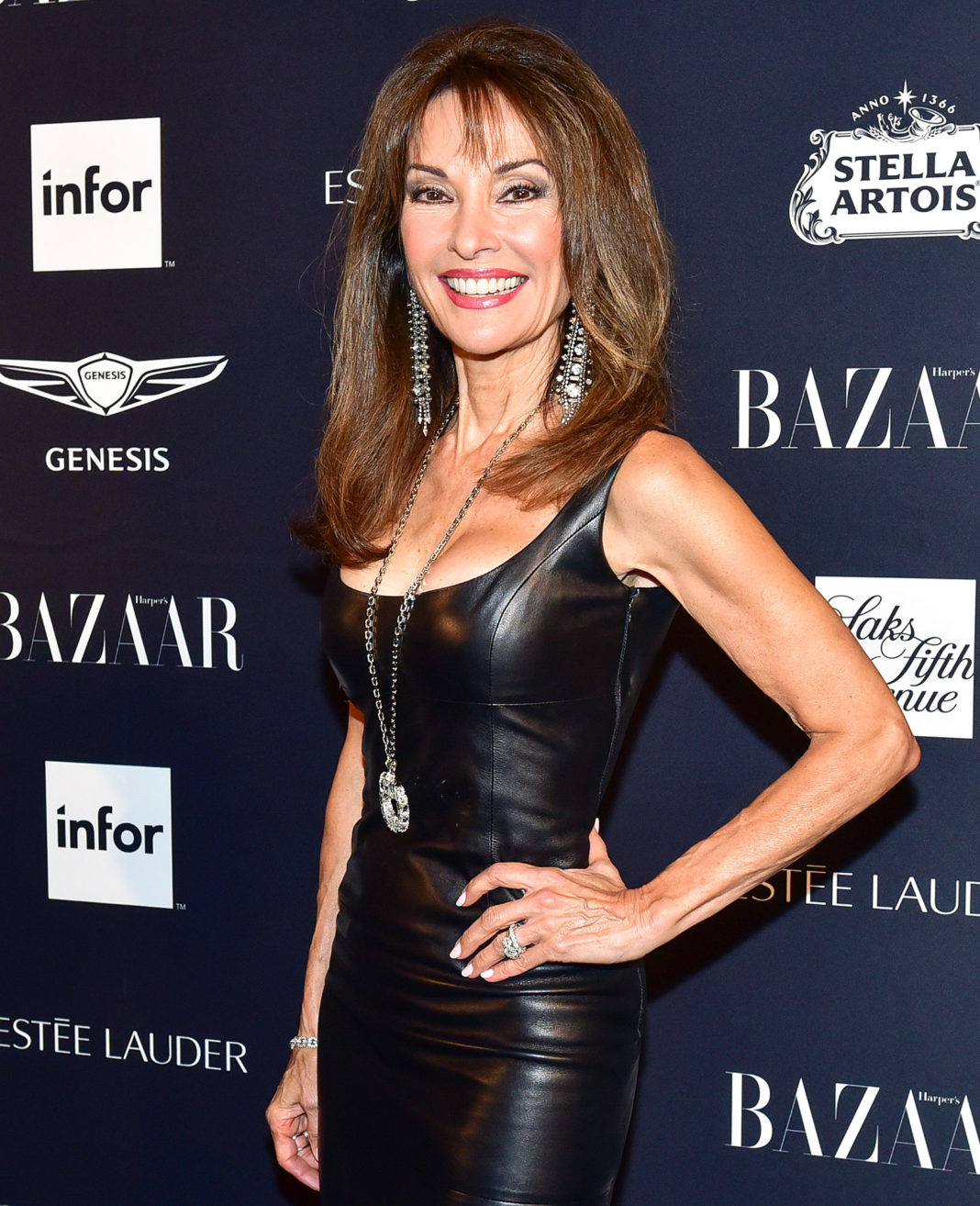 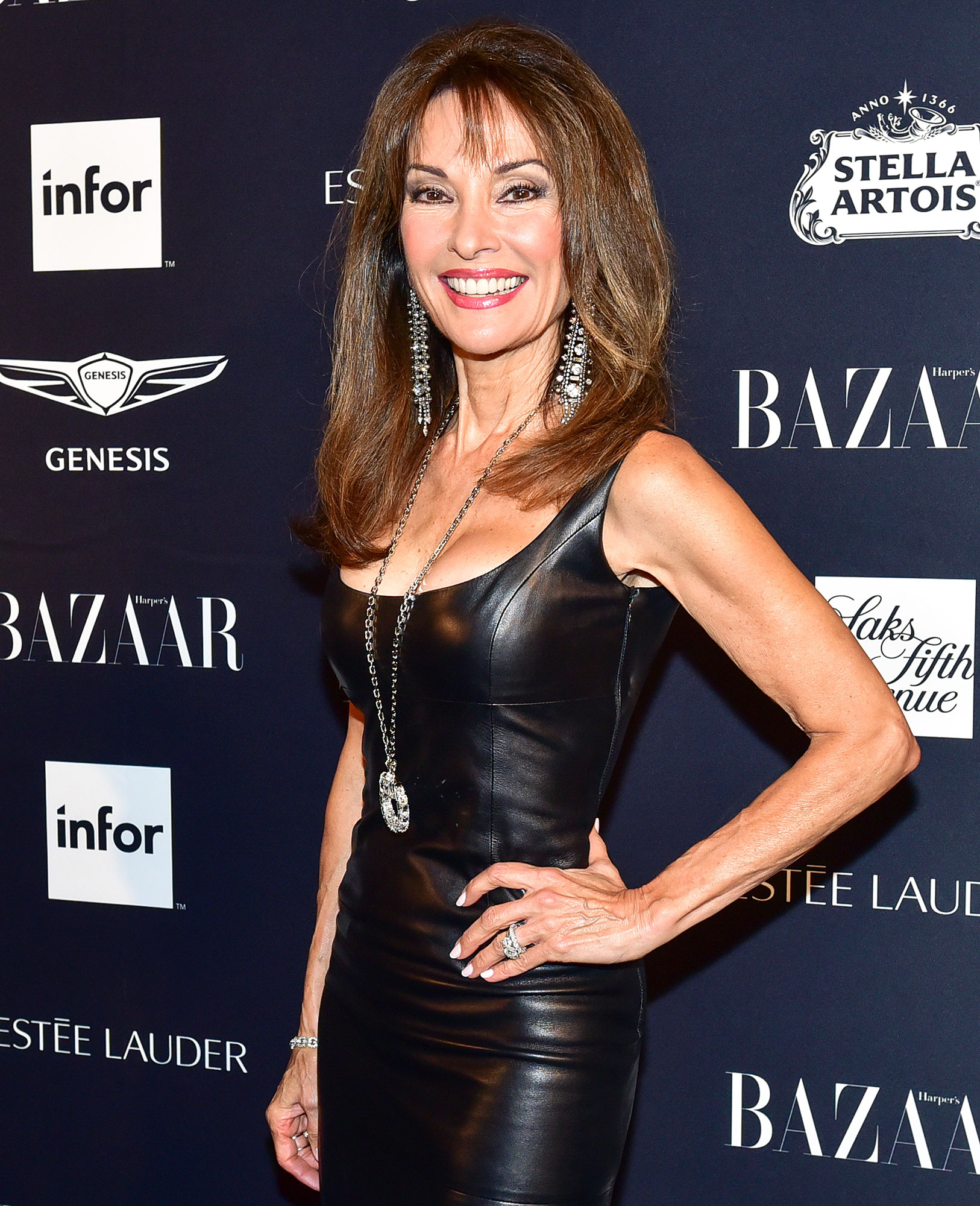 Susan Lucci has a new outlook on life! The All My Children alum reflected on a fall 2018 health scare that led her to have emergency heart surgery — and revealed it was a kind stranger who helped transport her to the hospital.

Lucci spoke to Good Morning America on Wednesday, February 6, about how she had ignored two sets of red flags, including chest pains, leading up to the procedure. “I thought, ‘It’s nothing, it’s going to pass,’” the soap star, 72, explained before getting into the moment that changed her life.

“I was actually in a boutique,” Lucci continued. “And I suddenly felt what I had heard someone on a TV interview years ago, a woman says that she, leading up to a heart attack, had felt like an elephant was pressing on her chest.” The New York native added that the store’s manager immediately drove her to a nearby hospital. Shortly after she arrived, tests were taken that showed she had two blocked arteries that would require stents to be put in that night.

Stars Who Have Bared Their Souls About Their Struggles

“I was just shocked,” Lucci recalled, telling GMA’s Amy Robach, adding that without the treatment she likely would have suffered a heart attack. “I thank goodness that I was not home because had I been home, I probably would’ve said, ‘Oh, I just need to lay down. I’ll have some water … then, I’ll feel fine.’”

The Devious Maids actress explained that her heart disease — which is the number one killer of women — is due to “genetics” and “stress.”

Lucci made sure to get reaffirmation from her doctor following the scare. “I asked the doctor, ‘How is my heart? How is my actual heart?’ And he said, ‘Your heart is like the heart of a 20-year-old,’” she dished. “He said it to me three times. So I believe him!”

Urging viewers to trust their bodies, Lucci concluded: “You just need to listen to your symptoms and act on them.”