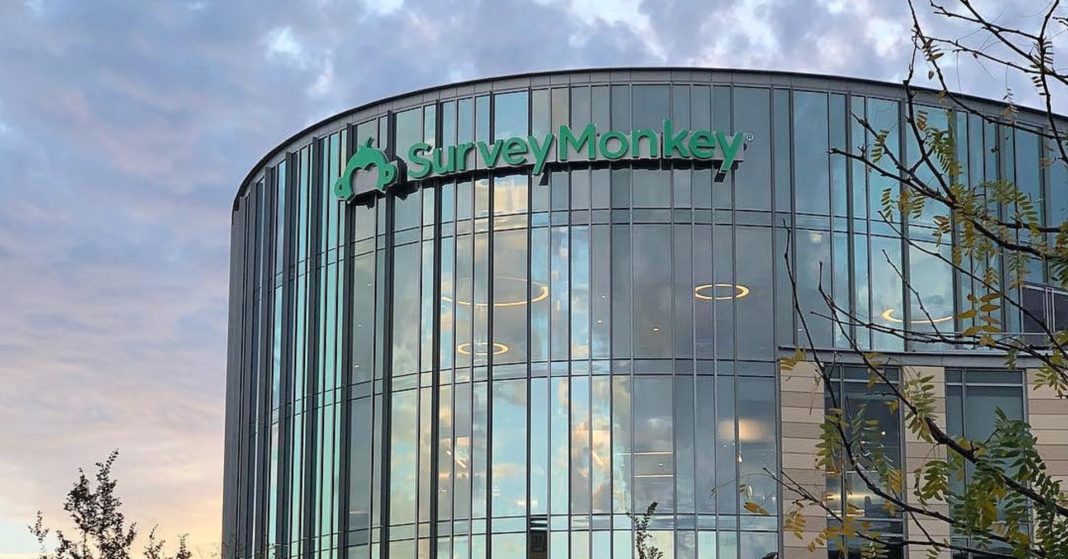 SurveyMonkey will price at $12 per share, above the $9 to $11 it had been seeking, in its initial public offering thanks to stronger-than-expected demand from investors.

CNBC had previously reported that the company would price its IPO above its initial range, according to people familiar with the marketing process who asked to remain anonymous.

SVMK Inc. — more commonly known as SurveyMonkey — would raise more than $150 million by pricing above the original range of $9 to $11.

Salesforce Ventures has already agreed to purchase $40 million in a private placement at a price equal to the IPO price. That vote of confidence, in addition to the number of active users (16 million over the last year) and the data insights from the platform, contributed to investor demand. Investors were also optimistic about the company’s future potential despite top-line growth around 14 percent and widening net losses for the six months through June 30 compared with the prior year.

J.P. Morgan, Allen & Company and Bank of America are leading the offering — which will be listed on the Nasdaq Stock Market under the ticker “SVMK.”