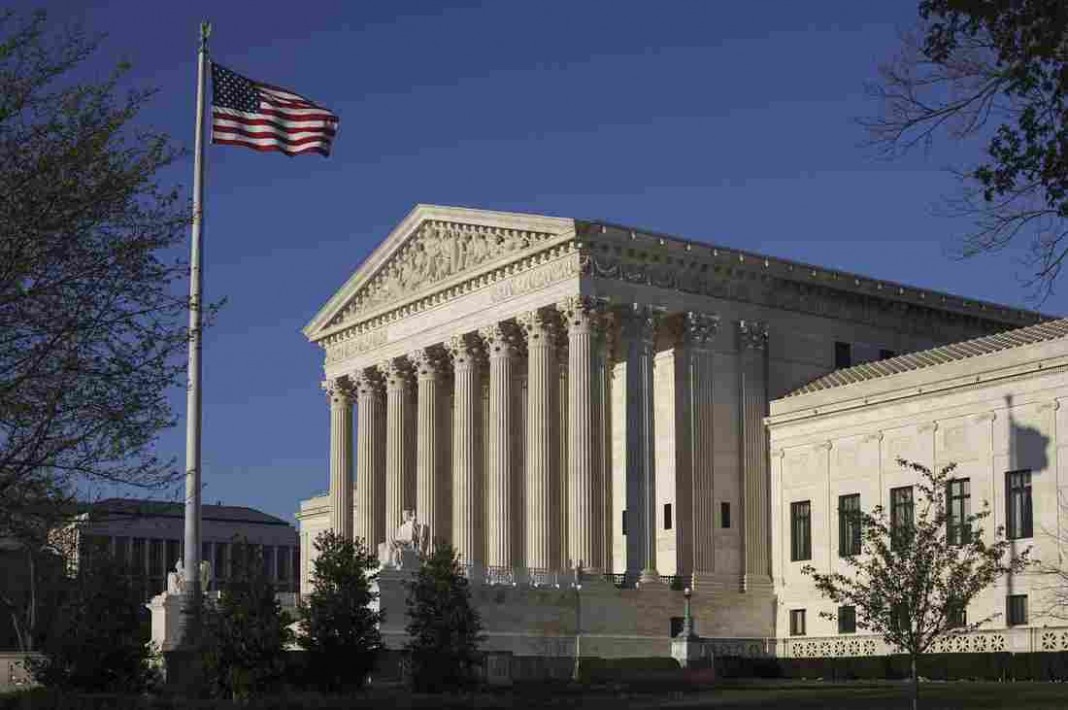 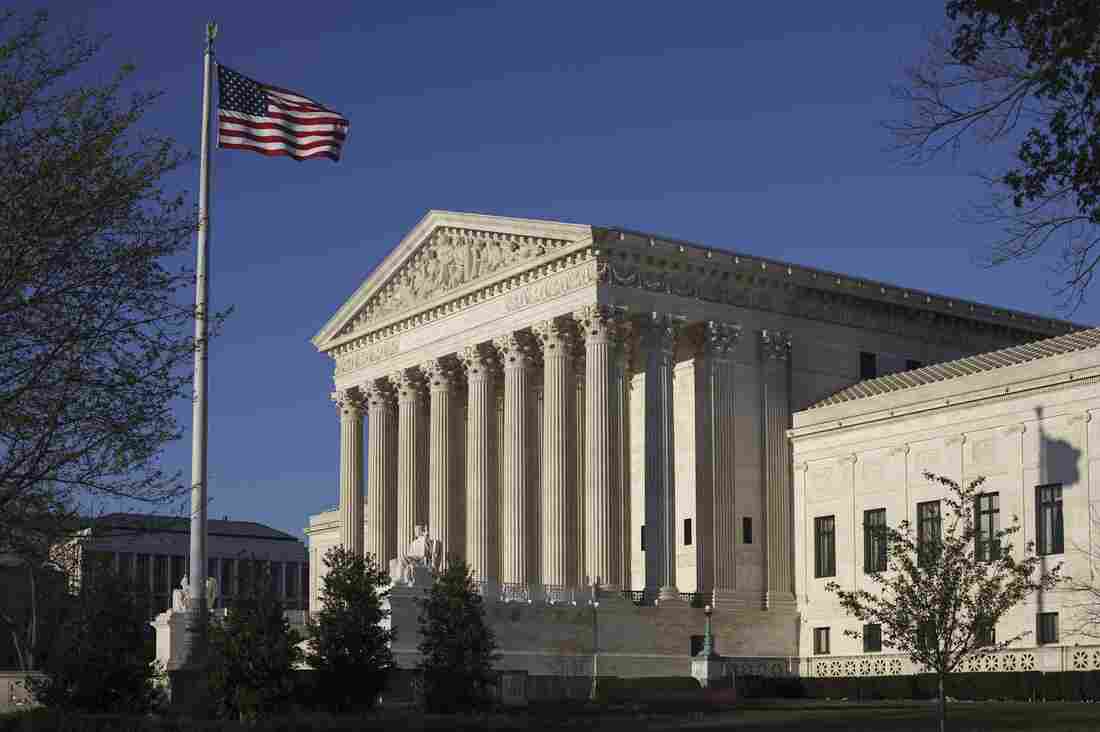 The Supreme Court has not ruled on “purely partisan gerrymanders,” which means drawing voting districts with the aim of strengthening one political party, since 2004. J. Scott Applewhite/AP hide caption

The Supreme Court has not ruled on “purely partisan gerrymanders,” which means drawing voting districts with the aim of strengthening one political party, since 2004.

The Supreme Court has agreed to take up an appeal over electoral districts in Wisconsin after a lower court ruled that the state’s Republican-drawn map constitutes an “unconstitutional partisan gerrymander.”

It’s the first time in more than a decade that the nation’s highest court will take up the issue of partisan gerrymandering, or drawing voting districts with the aim of strengthening one political party.

And it gives the court an opportunity to formally determine a metric on what constitutes unlawful gerrymandering, which could have major implications for the way voting districts are drawn in other states.

The Supreme Court has weighed in on the issue of race and congressional district-drawing, most recently last month when it rejected two North Carolina districts, as The Two-Way reported.

But the court has not ruled on “purely partisan gerrymanders” since 2004, as NPR’s Nina Totenberg reported:

“In 2004, a four-member Supreme Court plurality all but ruled out challenges to even extreme partisan gerrymanders, while four members of the court would have allowed some limited challenges. Justice Anthony Kennedy cast the fifth and deciding vote, declaring that he might someday embrace a challenge to a partisan gerrymander if someone could come up with workable standards.”

The defendants in this case, Gill v. Whitford, claim to have come up with such a standard. Here’s how Shawn Johnson of Wisconsin Public Radio explained it:

“The metric that they came up with they called the efficiency gap, and it measures what they call wasted votes. Let’s say you have a strongly Democratic district. And if a Democrat got a lot of votes there, but they only get one seat, they’re saying that they wasted a lot of votes to get those seats. If Democrats come up just short in a lot of other districts, they’re saying they wasted those votes as well.

“So they compare that district-by-district to the statewide total, and that gives them this efficiency gap measure. And by that metric, plaintiffs looked back at redistricting plans throughout the U.S., going back to 1972, and Wisconsin’s redistricting plan was one of the most strongly political gerrymandered in history.”

Last November, a panel of federal judges ruled against the state’s electoral district map, which was drawn by Republican lawmakers after the 2010 census. As Johnson said, then-President Obama did well in the state when he was re-elected in 2012, and “yet Democrats gained no seats in the Legislature, remained deeply in the minority.”

Wendy Weiser from New York University’s Brennan Center for Justice said in a statement Monday that “gerrymandering has become so aggressive, extreme, and effective that there is an urgent need for the Supreme Court to finally step in and set boundaries.”

Supporters of Wisconsin’s map say that “the election results it produced are similar to those under earlier court-drawn maps,” as The Associated Press reports.

The lower court’s ruling “ordered new maps drawn in time for the 2018 elections,” the wire service adds. And “that work is proceeding.”