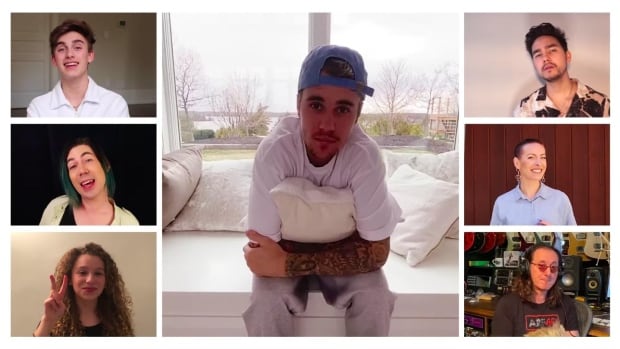 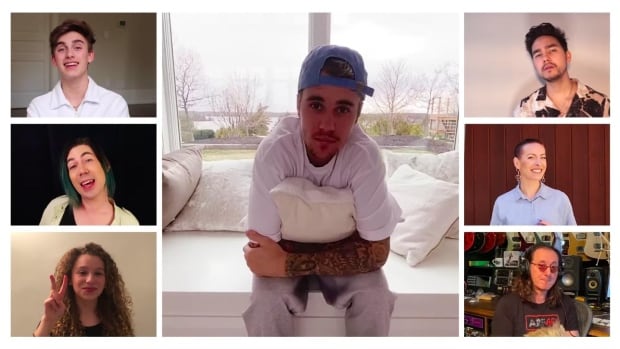 The star-studded Stronger Together broadcast raised more than $6 million in donations for Food Banks Canada, a number that the non-profit organization expects to reach $10 million by the end of the week.

The 90-minute special featuring a number of A-list performers and celebrities was broadcast Sunday night on dozens of TV stations, streaming and radio platforms.

It also served as a national salute to front-line workers in the fight against COVID-19.

“The generosity that was exhibited last night and ongoing today, as we speak, it’s just heartwarming.”

The Food Banks Canada website experienced delays due to the high volume of donations. Funds go towards food purchasing, distribution and resourcing within food banks.

“We increased our bandwidth in anticipation of the generosity, but we had no idea the amount of generosity coming forth and we couldn’t keep up with it.”

Hatch said there were 20 staffers handling donations on the phone Monday afternoon and that funds were still being raised via text and the group’s website.

Before the pandemic, there were about 1.1 million visits per month at food banks across the country. Usage has risen 20 per cent over the last four weeks, Hatch said.

“Those funds go right back out to the food banks we support directly and indirectly right across the country,” he said. “And they’re mainly being used to replenish the shelves.

“I mean the food is going out faster that’s coming in, so it’s really to get food on the shelves to deal with the demand that we see today and the increased demand we expect around the corner.”