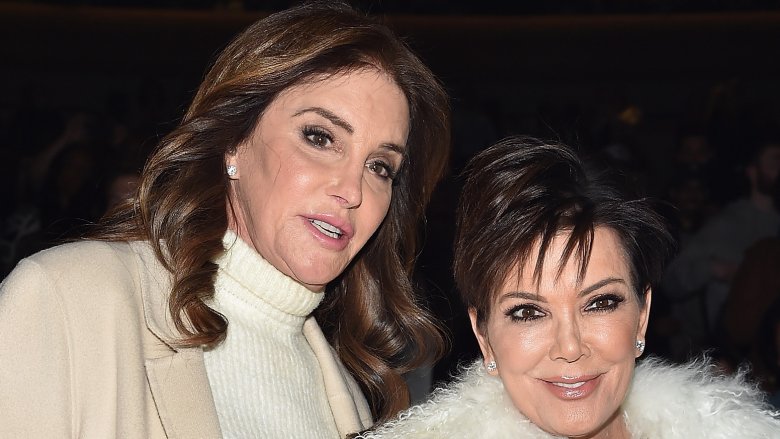 Kris Jenner’s allegedly less-than-wholesome ways apparently started at a very early age, if you believe author Jerry Oppenheimer’s recount of her life story in his book, The Kardashians: An American Drama (via Page Six).

According to the author, Jenner dated the late professional golfer Cesar Sanudo when she was 17 years old, and he was 10 years older than her. During a trip to a horse track, she met Robert Kardashian and reportedly cheated on Sanudo with the high-profile attorney who famously represented O.J. Simpson during his 1995 murder trial. Jack Spradlin, a friend of Sanudo’s, said: “[Kris] saw a far better financial opportunity with Kardashian than with Cesar.”

After a brief breakup, in which Kardashian took some time to pursue Elvis Presley’s ex-wife, Priscilla, he and Jenner reconnected, and she reportedly moved into his Beverly Hills, Calif. mansion right away.

They tied the knot in 1978, and Jenner reportedly began draining her new hubby dry by making lavish purchases, including a $3,000 belt. “I just sensed that Kris saw in Bob a kind of gold mine,” Kardashian’s former pastor, Kenn Gulliksen, told the author.

With mo’ money in their bank account, Jenner and Kardashian’s marriage got bogged down by even mo’ problems…