Strange as lightning kills 3, injures 2 in 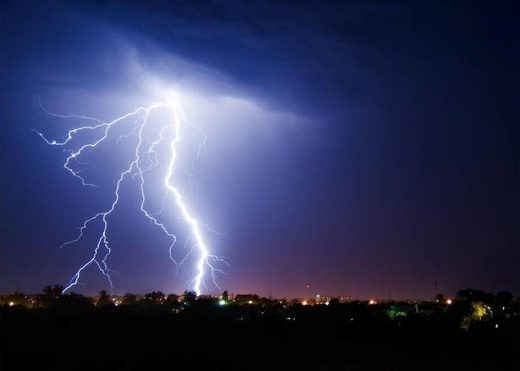 Lightning during a flurry of storms killed three people and seriously injured two others in Bulgaria, TV Evropa reported on Wednesday.

One of the victims was a construction worker in the capital Sofia, and the other two were hit near Plovidiv, in the south.

Though the incident was not earlier reported, the injured, man and woman are being treated for burns.

At the start of the week thunderstorms swept across Bulgaria, which has been enduring a severe heatwave lingering over the Balkans.

Storms brought only a brief respite from the heat, as the temperature in Sofia rose to 28 degrees already a red weather alert is to remain in place at least until the end of Thursday.