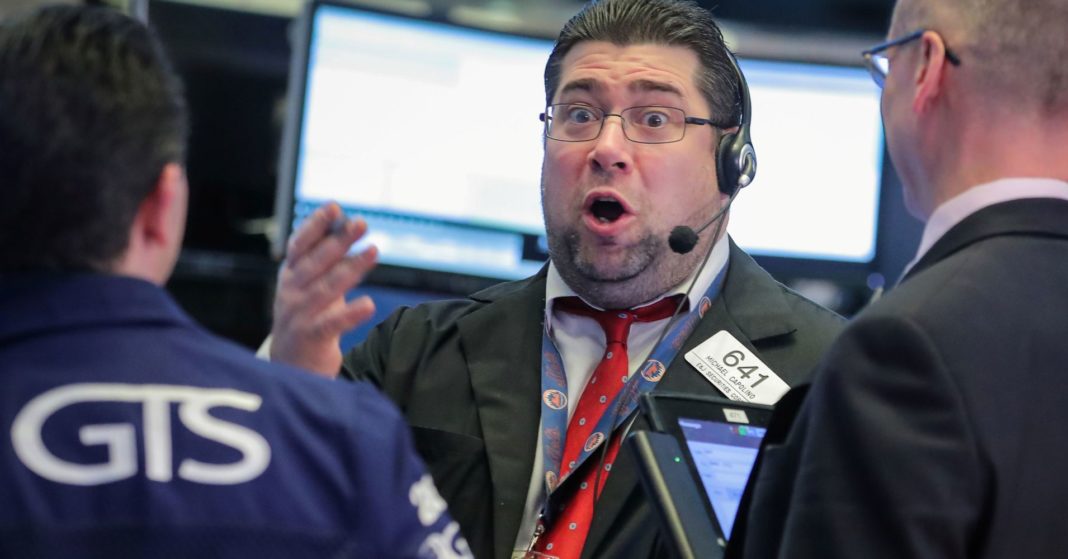 Lyft – Shares of Lyft are down 1.3 percent after Seaport Global Securities analyst Michael Ward raised concerns over the ride-sharing company’s valuation. Ward initiated coverage of the stock with a sell rating and a 12-month price target of $42 per share, while Lyft’s IPO was $72. Lyft has been trading under its initial IPO price since Monday. Ward said that buying Lyft’s stock requires a “big leap of faith.”

Delta – Delta Air Lines stock rose 6.6 percent after the airline raised its guidance for its first-quarter earnings and announced an 11 year extension of its credit card deal with American Express. Delta said its non-fuel costs were less than originally projected, and will be about the same or half a percentage point higher than last year.

Walgreens – Shares of Walgreens dropped 12.2 percent after the drugstore chain reported lower-than-expected second-quarter earnings and reduced its full year earnings forecast for 2019. Walgreens reported earnings of $1.64 per share, 8 cents lower than expected, and revenues of $34.528 billion, $27 million below estimates.

Facebook – Shares of the tech giant rose 2.8 percent following Deutsche Bank’s call that Facebook’s Instagram platform could “add an incremental $10 [billion] of revenue in 2021” thanks to the new e-commerce checkout feature. Facebook gave Instagram users the ability to browse and purchase offerings directly from 23 top brands in the U.S., all within the app.