Still Star-Crossed: Get a First Look at the Post-Romeo and Juliet World of ABC’s Newest Drama 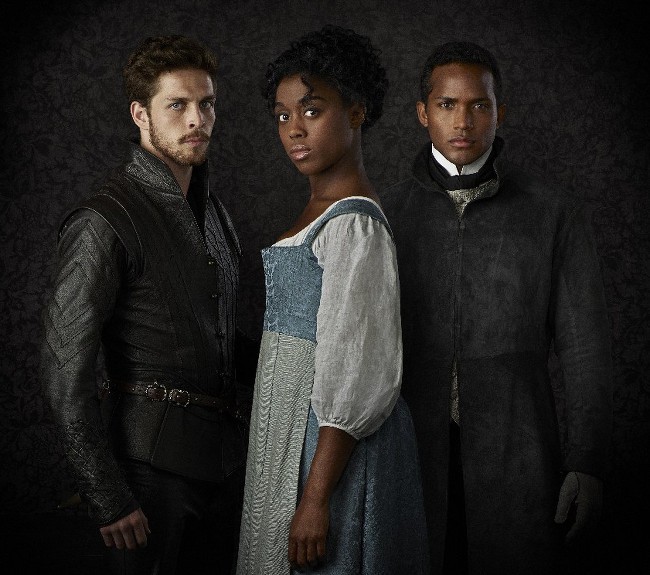 Romeo and Juliet was just the beginning. Literally.

Still Star-Crossed debuts in just a few days, picking up right where the classic Shakespearean tale leaves off, after teenage lovers Romeo and Juliet have died. However, the series, based on the book by Melinda Taub and from executive producer Shonda Rhimes, takes that ending in a bit of a new direction filled with “love, passion, deceit, and hate, and family, and war,” according to star Lyshana Lynch.

“At the end of the original story, the death of Romeo and Juliet healed both of the households,” star Zuleikha Robinson says in the exclusive featurette above. “However, in our story, the rifts get bigger.”

In the pilot, Prince Escalus (Sterling Sulieman), still desperate to resolve the feud between the Montague and Capulet families, forces one of Romeo’s cousins, Benvolio (Wade Briggs), to marry one of Juliet’s cousins, Rosaline (Lynch). Benvolio and Rosaline then take it upon themselves to try to prevent both the arranged marriage and the destruction of their families.

“We see every other character that was involved in the original play deal with the loss of their children or their cousins or their siblings,” says Briggs. “And we watch the house of Montague and the house of Capulet try to keep peace after such a tragic event.”