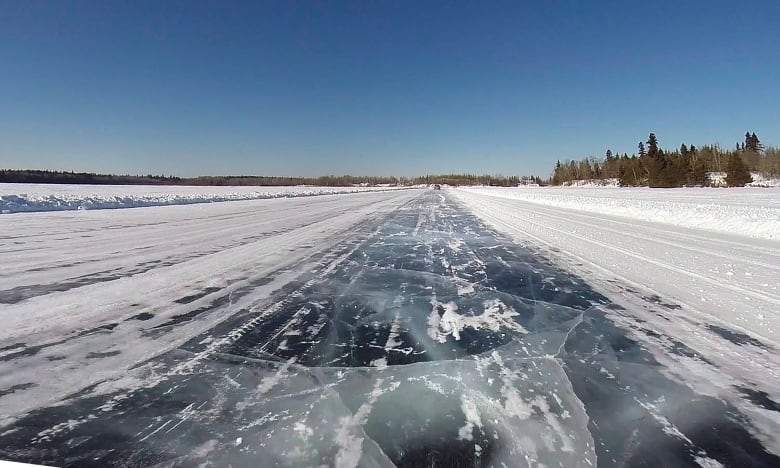 Canada’s national statistics agency says it’s ready to conduct the 2021 census next month despite concerns about the course of the COVID-19 pandemic in the coming months.

“We planned for this reality. We planned right from the start to operate within the confines of a pandemic … before vaccinations were widespread and before the pandemic has turned the corner,” said Bowlby.

The agency says it has a plan in place for a “contactless” census to protect the health and safety of both census staff and those participating. All staff collecting census information in person are expected to follow the relevant public health guidance by observing physical distancing, staying outdoors and using personal protective equipment.

Census Day is May 11

Starting May 3, Canadians will receive documents in the mail from Statistics Canada containing instructions on how to fill out the long-form and short-form questionnaires. The agency said it expects nine out of 10 households to complete the census online or by phone — the same percentage as in 2016.

The remaining 10 per cent will be contacted by phone first to remind them to fill out the forms. Those who fail to complete the survey after being contacted by phone might receive an in-person visit from a census enumerator beginning in late May or June. That enumerator will be under strict instructions to wear a mask, stay two metres distant and only conduct interviews outside.

“Our health and safety folks working with public health authorities say that that is still the safe way to go,” said Bowlby.

The census collects demographic information on the Canadian population. The data are then used by governments, businesses, associations, community organizations and others for research and to make evidence-based decisions at the municipal, provincial and federal levels.

Census day is May 11 this year.

The agency said it will hire a record number of local enumerators to survey people in Indigenous communities in Northern Canada.

Bowlby said he worries the unique circumstances of the pandemic might lead to a low response rate. He said the goal is to match the 2016 response rate of 98.3 per cent, and that anything less than 98 per cent could compromise the quality of the data.

“We have ways to make up for that as we process the data … But there’s a limit to those techniques and we need to make sure that those data are high quality,” said Bowlby.

“The census data are so important to be used for important financial transfers between the federal government and the provincial and territorial governments. They are being used now for the vaccination campaigns, so that we know where to send vaccines and how we can track the success of the vaccination program.”

Bowlby said some of the data collected this year will give an indication of how the pandemic has reshaped society and transformed individual behaviour.

“All of this information will really provide a really rich portrait of Canada when we release it in February of 2022, when the first estimates of the census come out,” said Bowlby.

“There’s going to be more data available for Canadians than ever before.”