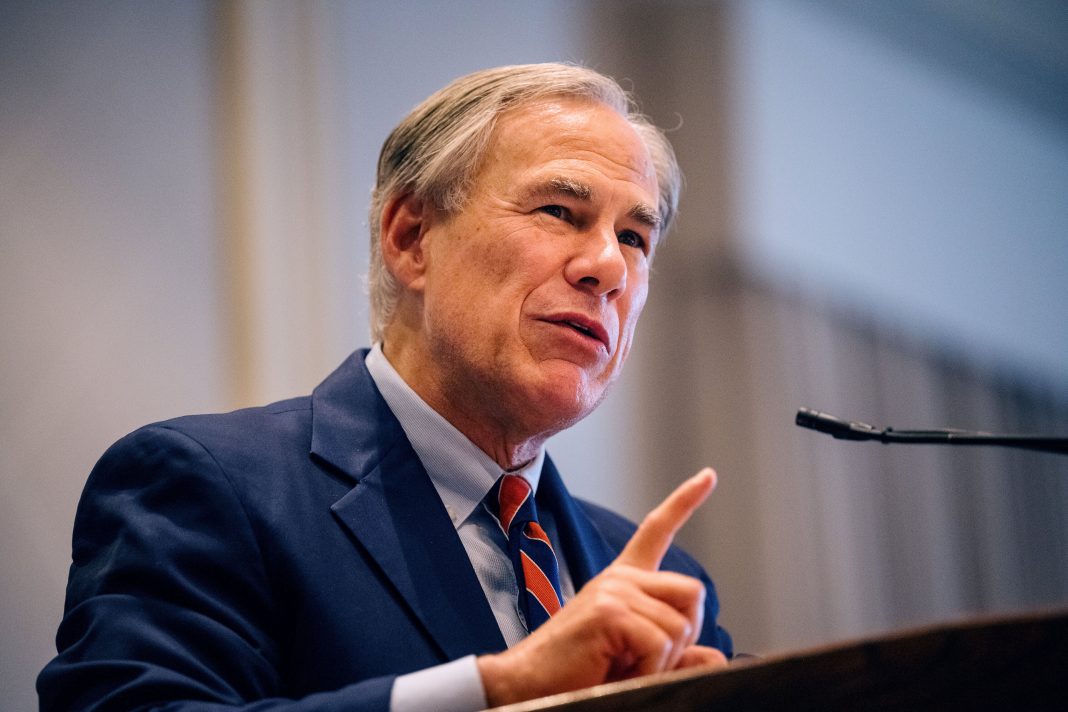 This article is part of a larger series titled “The End Of Roe.” Head here to read more.

If states insist on restricting reproductive rights, the least they could do is provide assistance for those parents and their new children.

But they aren’t really doing that.

HuffPost examine 23 states that are set to restrict or ban abortion if the Supreme Court overturns Roe v. Wade this summer, as it seems poised to do. We looked at whether they offer benefits such as paid family leave, universal pre-K, tax credits aimed at helping families and medical assistance.

The 23 states generally did not score well. Three states ― Mississippi, South Dakota and Wyoming ― didn’t offer any of the seven benefits we examined. Louisiana, Oklahoma and West Virginia scored the best, with four benefits. In comparison, for example, California and New York ― both states with abortion protections on the books ― provide every single one of the benefits.

“In the absence of federal action, overturning Roe will be especially devastating in the states poised to ban abortion,” said Osub Ahmed, associate director of women’s health and rights at the Center for American Progress. “Most of these states have failed to develop policies or invest in programs that support mothers and their families, setting up women forced to continue a pregnancy for failure.”

In addition to the metrics examined by HuffPost, Ahmed noted that fewer 10 of these states require a minimum wage beyond the federal minimum of $7.25 an hour.

A look at some of the measures we used:

Of course, the benefits here are just a small slice of what’s needed to help families ― and support is needed long after the children are babies and toddlers.

But right now, for many GOP politicians, the focus isn’t even on helping parents and babies.