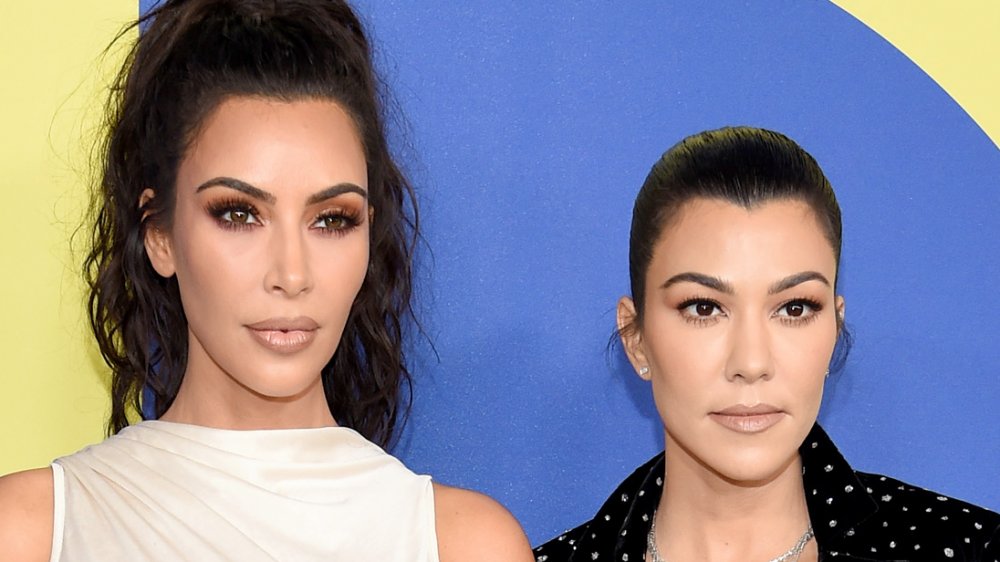 Stars who don’t get along with their relatives that are famous, Liam and Noel Gallagher, the voices behind Oasis, have admittedly never been friends. In fact, these two brothers seem to hate each other and have been fully willing to show it in nasty ways. According to Rolling Stone, Liam once revealed how he dealt with one particular fight when they were younger, saying, “One night I come in pissed and I couldn’t find the light switch so I pissed all over [Noel’s] new stereo.” Um, ew?

Their animosity only worsened as they got older. In 2000, Liam enraged his brother when he questioned the paternal legitimacy in regards to Noel’s daughter Anais, sparking a full-on physical altercation. Five years later, Noel admitted to Q magazine (via The Guardian), “I’ve never forgiven him because he’s never apologized.”

The Gallagher brothers’ infamous feud is apparently so bad that they ended up passing the situation down to their children. In 2017, Liam Gallagher’s son, Gene, went after Noel’s daughter, Anais, via social media, attacking both her looks and her modeling career. “Firstly, u look like ur dad w a blonde wig on,” he commented on Instagram (via NME), adding, “Secondly, u model coz u look like ur dad not coz of who u are nobody cares about who u are lmao.”

Hopefully, the younger Gallaghers will learn to bury the hatchet before they pass the family feud down to a third generation.