Stamps.com threw USPS under the bus and cratered 50% because it’s betting big on Amazon shipping 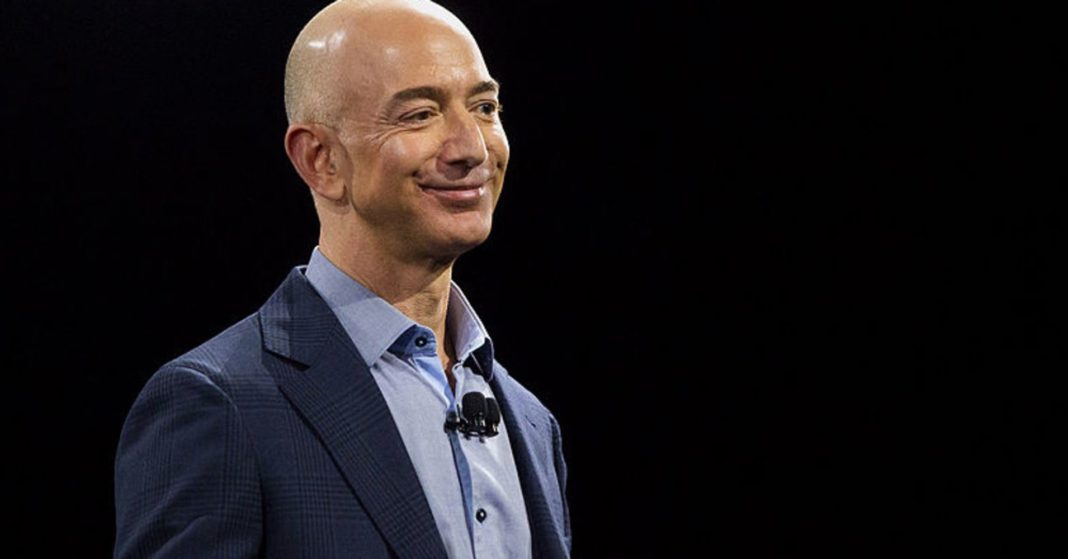 Stamps.com threw USPS under the bus, dissolving the companies’ longtime partnership, because it’s betting big on Amazon’s success in shipping and logistics.

The company revealed Thursday it revoked the exclusivity stipulation of its deal with USPS, ultimately spurring the complete termination of its partnership. And it championed Amazon’s foray into the shipping space, as reported in an SEC filing earlier this month.

“Amazon’s track record of disrupting an industry is well-established. So their threat should be taken very seriously by every player in the shipping industry,” CEO Ken McBride said on the company’s earnings call Thursday. “We are setting our corporate strategy assuming Amazon will be a big global player in shipping.”

It’s a big bet on Amazon, and has so far dented Stamps.com stock. Shares plummeted more than 50 percent in extended trading and opened Friday more than $100 off the stock’s Thursday closing price of $198.08 per share.

The move is a boon for Amazon. The e-retailer faces a tall task in disrupting the traditionally walled garden that is the U.S. shipping industry. A major partner of a government-run incumbent jumping ship suggests Amazon could make necessary inroads.

Amazon has built a system centered around e-commerce and agile delivery, McBride said. In guaranteeing two-day shipping, Amazon has set a standard that traditional shippers now have to match. USPS, he said, isn’t capable of doing so:

While USPS is officially an independent organization that is supported by its own revenue from mail and packages, it has many rules and regulations and governmental requirements that do not allow its flexibility to react to business trends as rapidly as it needs to do in order to keep up with the rapid pace of change in e-commerce. The USPS continues to report significant financial losses, including a loss of $1.5 billion in a most recently reported quarter. The USPS is hamstrung by the very large financial burden placed on them from the unreasonable requirement implemented in the 2006 Postal Accountability and Enhancement Act that they pre-fund – the requirement is that they pre-fund retiree health benefits to the tune of more than $5.5 billion each year.

The USPS also has a significant financial burden in its requirement to support over 600,000 postal retirees that receive health and pension benefits. The USPS has oversight by Congress, oversight by the Postal Regulatory Commission and by its own Board of Governors and all of these organizations have approval rights on various aspects of everything the USPS does.

One of the critical aspects in today’s very dynamic e-commerce industry is how quickly new products can come to market and how quickly an organization can make adjustments. All of these oversight bodies slow that process down for the USPS dramatically.