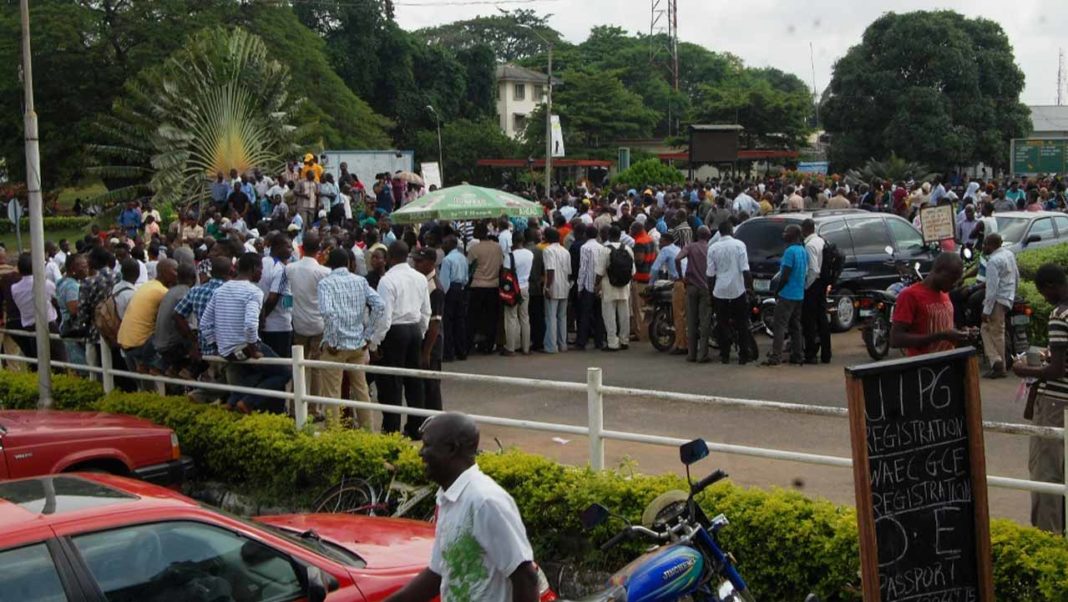 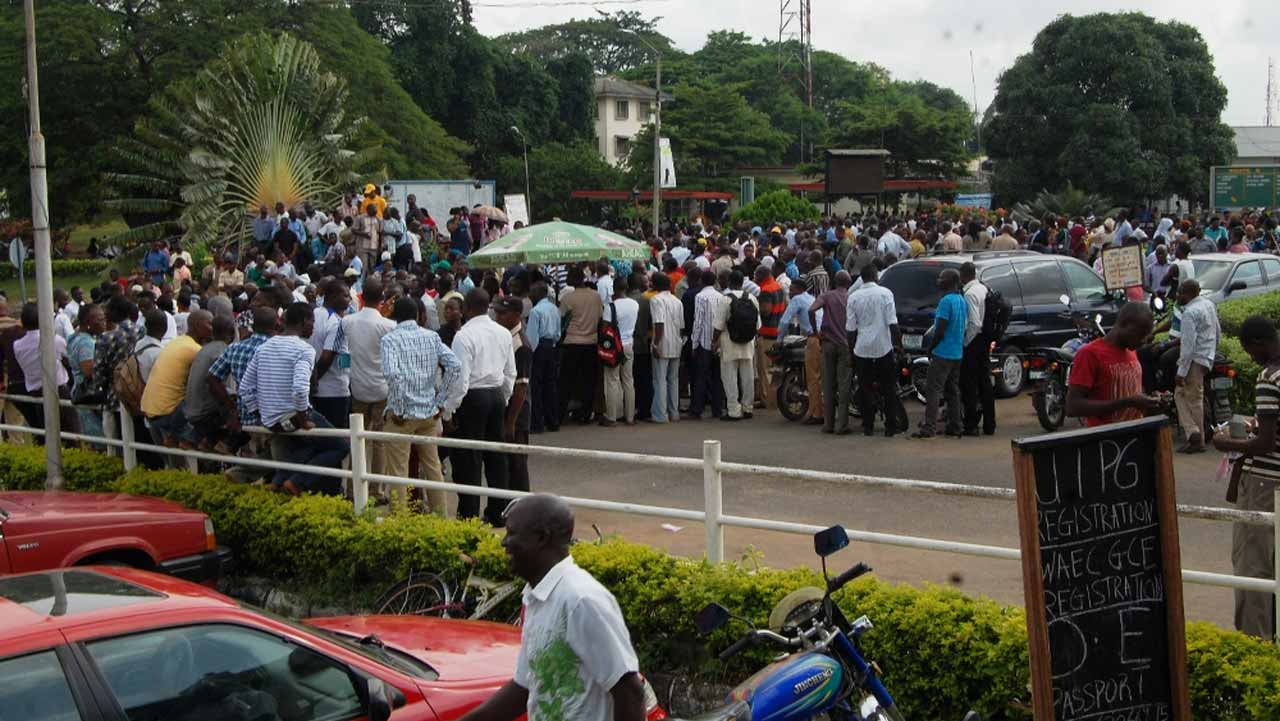 The Senior Staff Association of Nigerian Universities and the Non-Academic Staff Union under the auspices of the Joint Action Union, Abubakar Tafawa Balewa University, Bauchi, on Tuesday staged a protest to demand payment of the N30 billion earned allowance from the federal government.

The protesters, who disrupted smooth vehicular movement into the university, held placards with various inscriptions such as “We are stakeholders, we need equal treatment,” “We say no to NUPEMCO,” “Implement the 2009 agreement to the fullest,” “FGN, resume negotiations with JAC” among others.

The JAC Chairman, ATBU, Com. Austin Jadi, led other members of the two unions after a congress to stage the protest marching from the venue to the Institution’s gate.

Speaking to newsmen in front of the School gate, the JAC Chairman, Jadi, said that the protest is also against Federal Government’s refusal to obey court judgment on staff school salaries.

He said that ASUU, NASU, SSANU and NAAT, entered into an agreement with the federal government, but at the end of the day, when payment was made, it was selective.

According to them, SSANU and NASU are stakeholders in the system and must be treated fairly by the Federal Government.

He said: “At the last time, we asked the government that this issue of selected payment should not be introduced any longer into the University system, but today, we wake up to discover that the government sent in, especially the issue of the earned of allowance, a percentage formula which is: Academic staff 80% the three non-teaching unions in the University, 20%.

“We want to acknowledge that the government, for now, has decided to create more struggle into the university system. Therefore, we are calling on the government to rescind and think about the issue of the 2009 agreement with the University workers.”

The JAC Chairman added that “We have a court judgment about the issue of Staff School but up to today, the federal government has not respected that judgement of the Industrial Court. We are calling on the government to obey that Court order about the Staff Schools.

“We call on the federal government once again, that please, for the benefit of our children and the parents, they should correct the mistakes that have already been created by them (Federal government). This is not the issue of Unions but it’s a mistake that came from the government, so we call on them to rectify and correct that.”

Jadi said that “the issue of divide and rule in this system is no longer acceptable by us as JAC,” and we are calling on the government to make equal treatment to all Unions on Campus.

He said that the union’s protests are being done locally at our various branches across the federation, after which there will be zonal protests.

“After that, there will be the national protest which will be ‘Operation Occupy Abuja’ for three days. And if the government fails to yield to our demands, then we will embark on total and indefinite strike as directed.

“In the event that anything did not come out from this protest, the federal government should expect the mother of all strikes,” he vowed.