Spurs willing to wait for Barkley 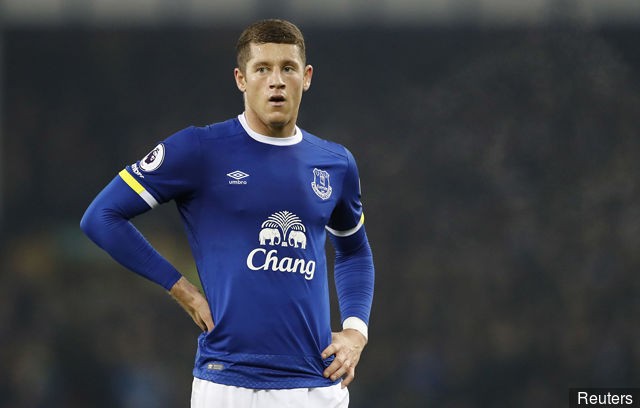 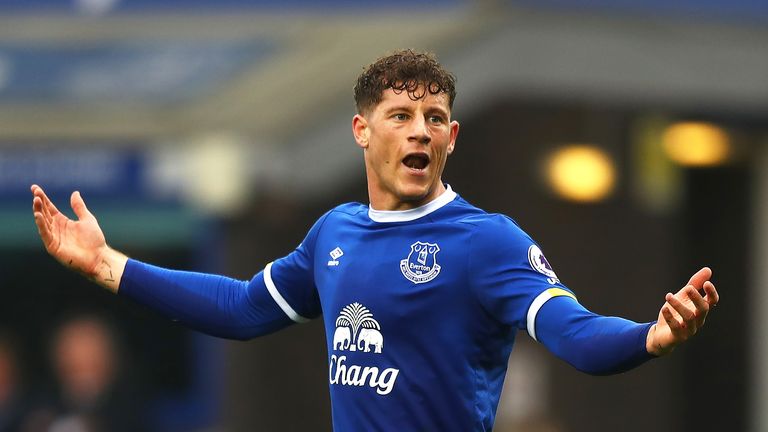 Tottenham are prepared to wait for Everton to lower their asking price for Ross Barkley as the transfer window progresses, according to Sky sources.

Spurs are concentrating their early efforts in the market on a replacement right-back for Kyle Walker, should he leave for Manchester City, and a new No 10 – with Barkley their top target.

Sky sources understand Everton value the 23-year-old at £50m, despite Barkley having only a year left on his contract and indicating he will not sign a new one this summer. 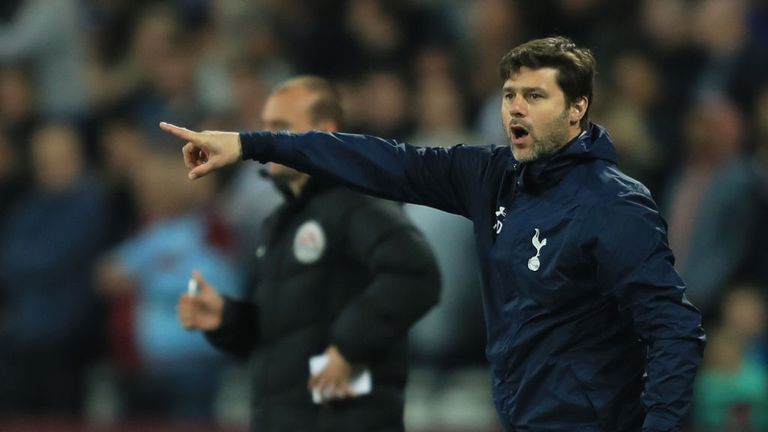 Though Spurs have baulked at the fee, their interest in Barkley will remain until the deadline. However, it is understood the north London club will not rule out moving for a different target should an attractive deal present itself.

National newspapers have reported that Arsenal are also interested in Barkley this summer. 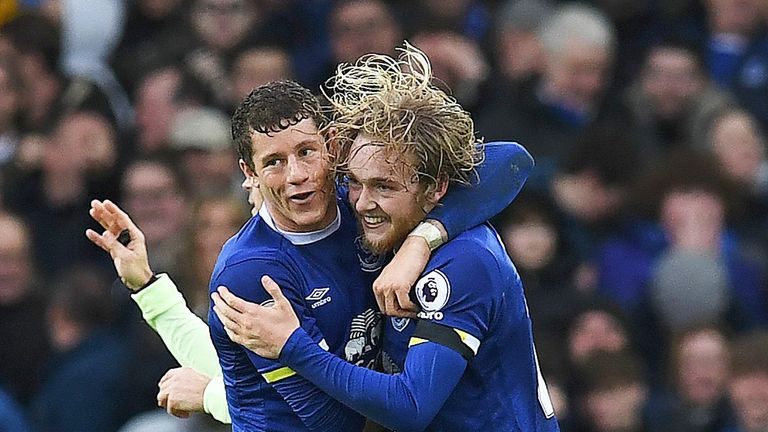 The England international made 39 appearances and scored six goals for Everton last season, but was accused of inconsistency by manager Ronald Koeman.

Barkley is a product of the Toffees’ academy, making his debut in 2011, and has made over 175 appearances, scoring 27 goals.