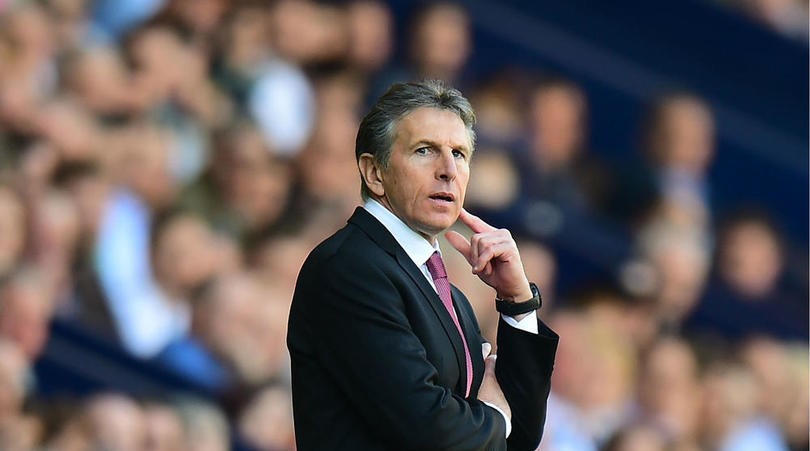 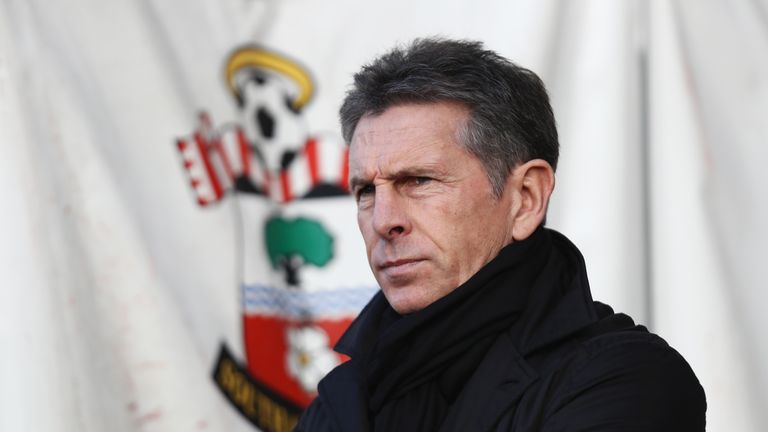 Southampton have sacked manager Claude Puel after one season.

The 55-year-old Frenchman’s future had been in doubt despite Saints finishing eighth in the Premier League and reaching the EFL Cup final, having succeeded Ronald Koeman who left St Mary’s for Everton last summer. 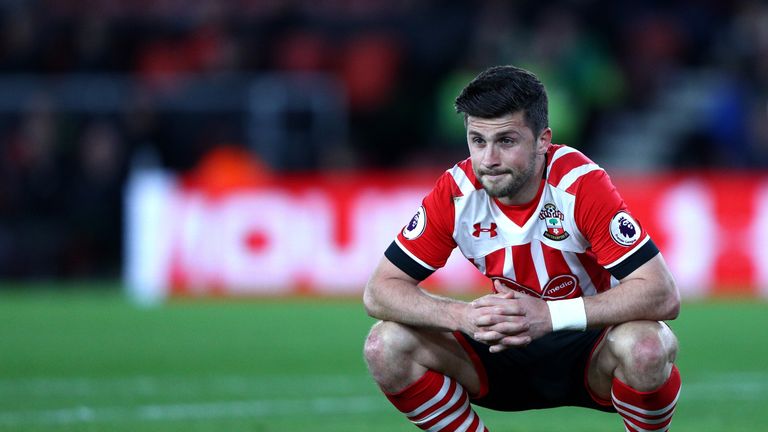 And a club statement on Wednesday read: “Southampton can today confirm that it has terminated the contract of Claude Puel with immediate effect.

“Everyone at Southampton would like to express our thanks to Claude for his hard work and commitment this year. We wish Claude well for the future. 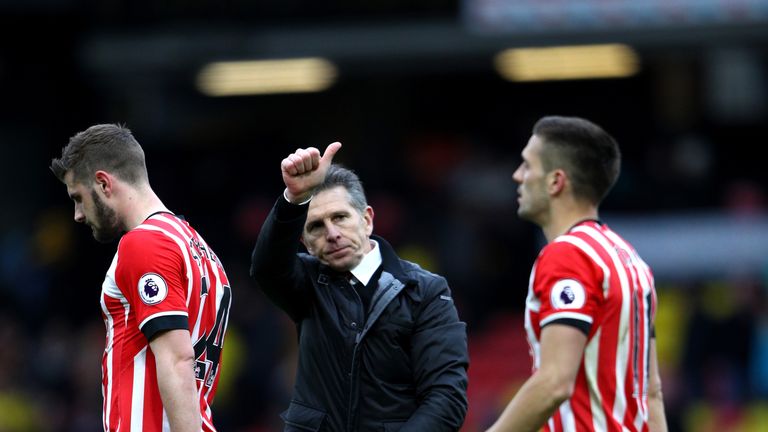 Claude Puel said he wanted to continue working at Southampton

“The search for a new management team is underway. We are confident that we will find the right fit in line with the long-term vision of the club.”

Puel, who was boss at Nice until he moved to England’s south coast last summer, won only 12 of his 38 Premier League games last season and they finished only six points above 17th. 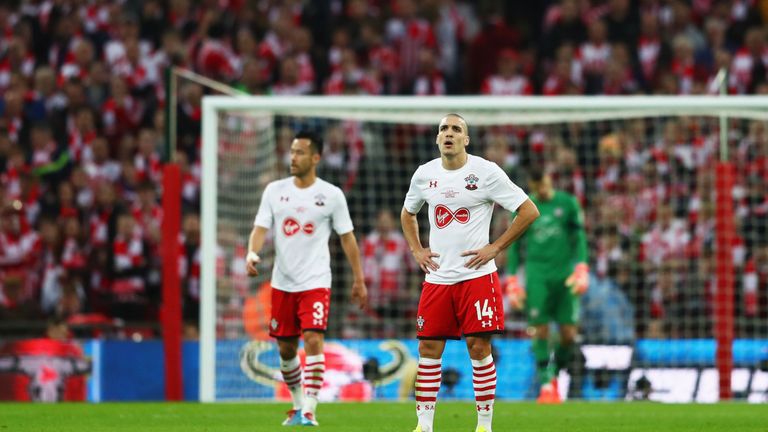 Southampton were beaten in the EFL Cup final by Manchester United

After reports Southampton were considering Marco Silva, who has taken over at Watford, Puel was backed by Chelsea’s Eden Hazard as one of the world’s top coaches, the Belgium star having worked with him at Lille.

Puel would not comment on persistent reports he could be replaced as the season drew to a close and said he wanted to continue as manager at St Mary’s.