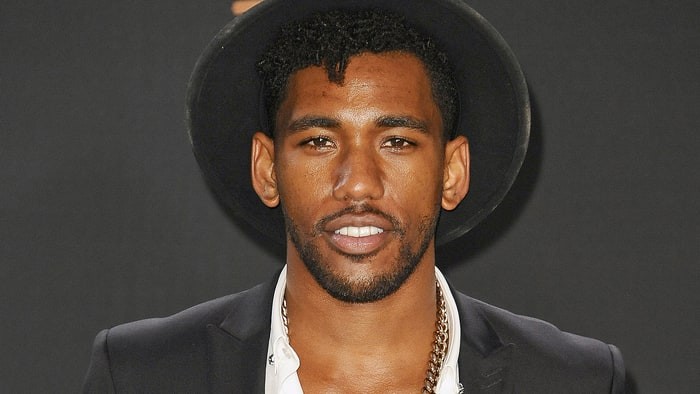 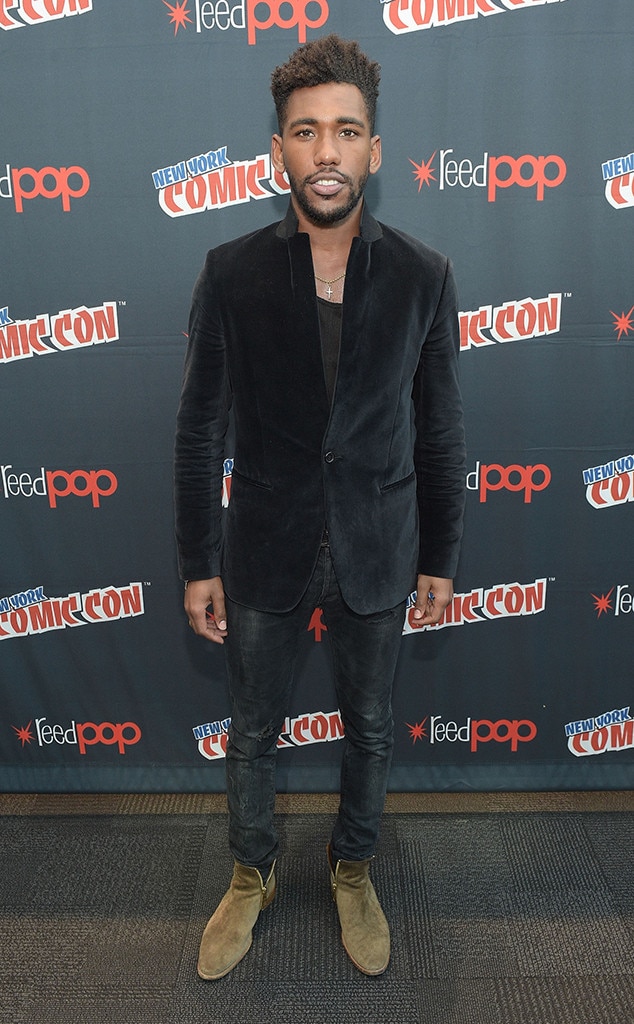 The Burbank Police Department confirmed that the former Sonny with a Chance star was stopped at 7:10 a.m. by police for a traffic violation and then subsequently arrested for a DUI last Sunday at Olive Ave. and Pass Ave. in Burbank, Calif.

The actor was booked at 7:40 a.m., according to the Burbank Police Department’s arrest log obtained by E! News.

Sergeant Green also stated that Smith remained in custody for several hours before being released on a citation. The You’re the Worst actor’s bail was set at $15,000.

The Dirty Grandpa actor began acting at the age of 8 with a small role in the movie She’s All That. He went on to nab recurring roles in Phil of the Future and then in Demi Lovato‘s Sonny with a Chance.

Recently, Smith has appeared as Sam Dresden on You’re the Worst and as Harris James in Sweet/Victorious.