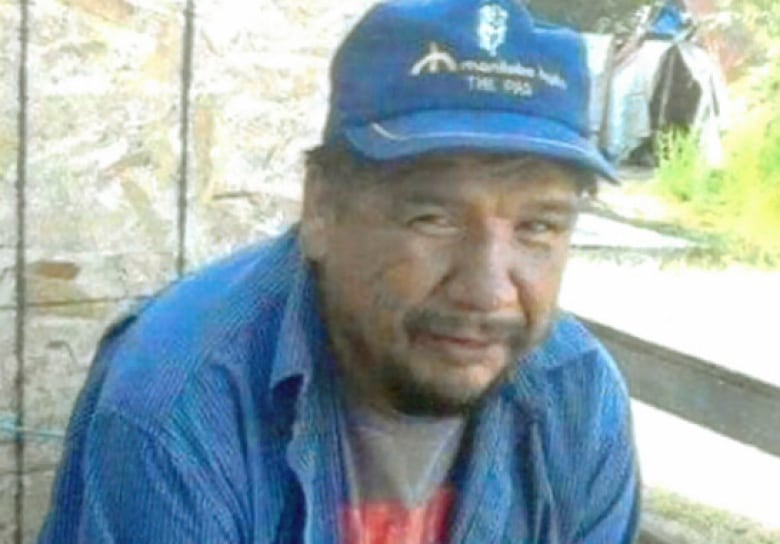 A mourning son says he’s at a loss for words after learning no police officers or civilian guards will be charged in the death of his father, John Ettawakapow, who died in 2019 inside an RCMP holding cell in The Pas, Man.

The news was made public on Wednesday, after Manitoba’s Independent Investigations Unit [IU] released its final report into his death.

A CBC investigation into in-custody deaths last year revealed the 54-year-old was possibly smothered to death in that holding cell by a fellow detainee’s leg after being arrested for public intoxication.

The police watchdog — which investigates all serious incidents involving police — confirmed this information in its report, but ultimately provincial prosecutors determined there was no basis for any criminal charges to be laid, the IIU said..

That’s a point that John Ettawakapow’s son, Jeremy Ettawakapow, was shocked to learn.

“We feel like our family needs justice,” Jeremy told CBC News following the release of the report. “We have no closure.”

CBC first told John’s story last December, as part of its death in custody project. It found that John was just one of dozens of Canadians who have died in custody after being arrested for public intoxication.

And it found in many of those deaths, steps were missed by law enforcement or guards, such as properly monitoring a detainee or making sure their medical condition was not ignored or downplayed.

Security video from the cell revealed that John’s last recorded movements on camera occurred when the leg was placed on his neck at 8:15 p.m.

The IIU report said the civilian guard on shift told investigators that visual checks were done on John every 15 minutes either by video or by physically looking through the cell doors.

The guard said they did not see anything unusual during this time. Another guard who took over around 11:50 p.m. said the same thing.

Jeremy said these statements by the guards just bring up more questions.

“The camera shows otherwise. From what I got is that if he was monitored, someone did not look at that surveillance or that screen for 40 minutes,” he said.

John was found dead around 1:30 a.m. on Oct. 6, 2019 after a man in the cell with him rolled his leg onto John’s neck and it stayed there for 40 minutes, possibly smothering him to death, according to the IIU.

An autopsy report examined by the provincial watchdog said they found a large amount of alcohol in him as well as an enlarged heart, but ultimately couldn’t conclude if the leg on his neck was what killed him.

The chief medical examiner said the video showed John moving immediately after the leg moved onto his neck, “despite being extremely intoxicated.”

The examiner wrote that the movement shows the “physiological stress the leg was producing must have been significant.”

“The fact that this movement continued for approximately five minutes before ceasing altogether suggests a progressive asphyxia component, followed by complete unresponsiveness and subsequent death.”

Zane Tessler, the civilian director of the IIU, sent the file to Manitoba Prosecution Services for them to give an opinion if charges should be laid.

“The civilian director had concerns that the circumstances of this matter suggested that a number of individuals, potentially including guards and inmates in addition to police personnel, may be responsible for the death of [John Ettawakapow],” said the IIU report in its conclusion.

Jeremy said investigators reached out to him Tuesday to explain why charges weren’t being laid. They walked him through the report and what they found through their investigation.

This included talking to the civilian guards on shift, the RCMP officers who arrested him, the officers who found him dead and the people in the holding cell with him when he died. The watchdog also viewed footage from inside the cell, toxicology reports and the autopsy report prepared by the chief medical examiner.

Ultimately prosecutors said there must be a reasonable likelihood of conviction and in the case of John’s death, “there is no basis for any criminal charges.”

John had been picked up in the evening after RCMP officers found him passed out near a local business.

He was well-known in The Pas, a town about 520 kilometres northwest of Winnipeg, and everyone knew him as Dot Dot.

One of the RCMP officers interviewed by the IIU said they’ve known John for years and “he was very well-liked by police.”

WATCH | Jeremy Ettawakapow mourns his father who died in custody: 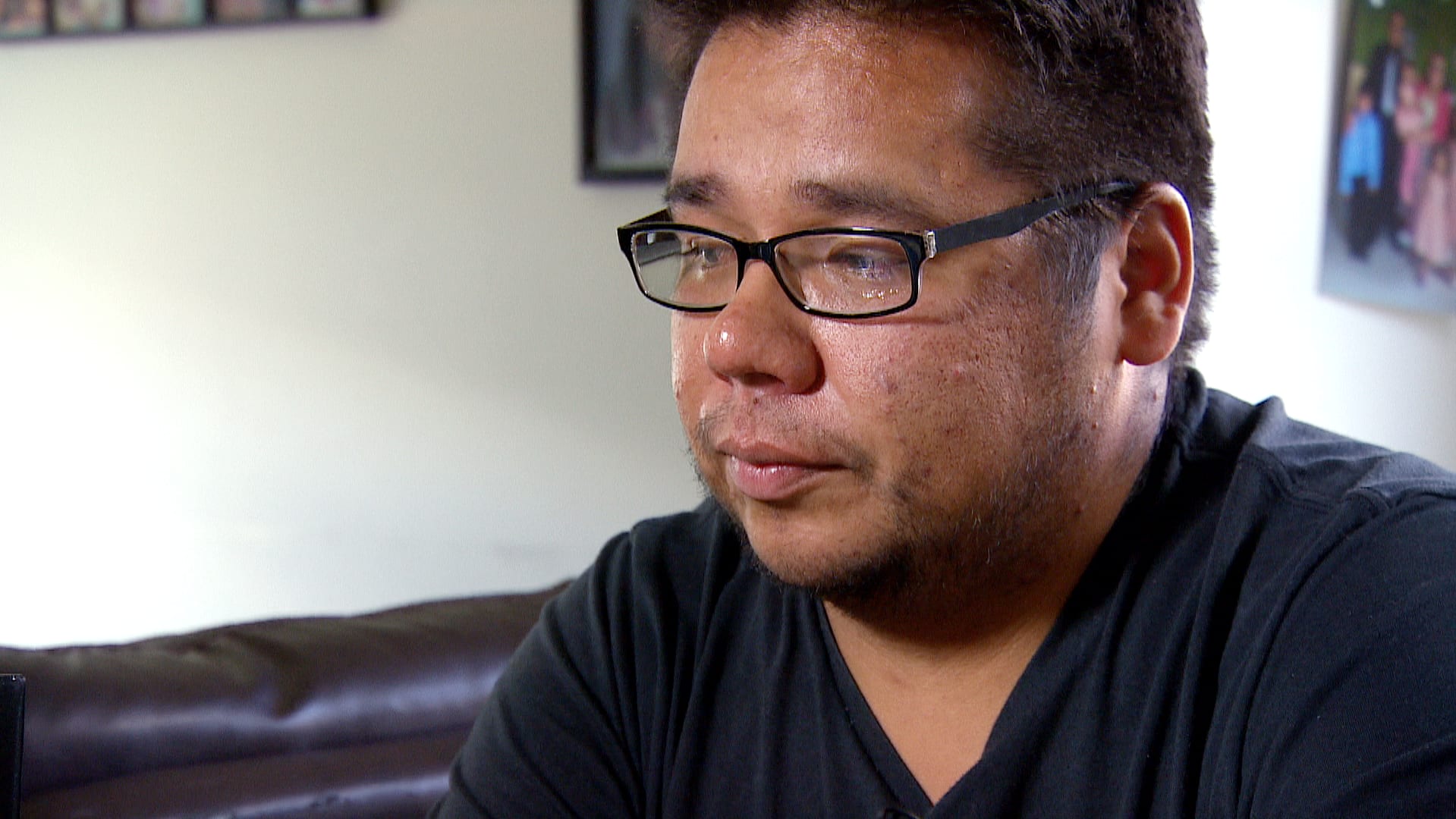 Jeremy Ettawakapow mourns his father who died in custody

Jeremy Ettawakapow, 33, wishes his father was still alive. His dad John (Dot Dot) Ettawakapow died in police custody October 6, 2019. He was 54. He had been drinking and passed out near a local business. Police were called and he was detained for being intoxicated. He died in the jail cell. 0:54

When they picked him up around 7 p.m., he had trouble walking, so they used a wheelchair to bring him into the detachment and place him in the holding cell.

There was “no fuss or fight” and John was detained for his own safety, the officer said.

He was taken into custody under Manitoba’s Intoxicated Persons Detention Act, which allows officers to detain someone if they are intoxicated and police fear they are a danger to themselves or others.

It wasn’t until 1:25 a.m., after an RCMP officer knocked on the cell door and John didn’t move, that they noticed something was wrong. Help was called and paramedics arrived to try and resuscitate him, but it was too late and he was pronounced dead.

Under Manitoba’s current legislation, an inquest should be called in John’s death. That hasn’t happened yet.

Jeremy hopes that an inquest can give his family the closure they need.

“I just want to know if my dad had a chance to live,” he said.