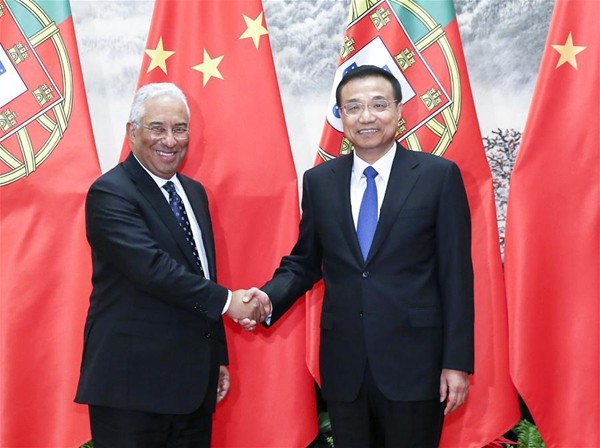 DIRECTOR General Standards Organisation of Nigeria (SON), Osita Aboloma, has declared that the agency would spare no effort at boosting intra and inter-African trade.

Speaking at the 56th council meeting of the African Organisation for Standardisation (ARSO), in Ouagadougou, Burkina Faso, the SON boss stated that promoting African trade within and outside remained critical towards the overall economic development of the continent.

He said Nigeria through the instrumentality of the SON would continue to play vital role towards African’s economic integration and trade facilitation by applying effective standards and quality assurance initiatives.

Aboloma pledged the commitment of the agency towards driving the birth of Africa’s Continental Free Trade Area (CFTA), a directive which African Union (AU) leaders handed down to the Chief Executive Officer of Africa’s National Standards Bodies (NSBs).

Mr. Aboloma commended the exemplary contributions of the founding fathers of ARSO like Nigeria via SON, for their vision and ideas on ways to stimulate Africa’s development and global competitiveness using of standardization tools.

According to him, ARSO has been playing a key role in the liberation of the African continent through facilitating the harmonization of National and regional standards and conformity assessment processes.

“I wish to add my voice to the need to sustain the existence and effectiveness of ARSO through our collective and selfless contributions” he said.

The SON Chief Executive reiterated that Nigeria through the organization would continue to play her required role to ensuring the realisation ARSO overall objectives especially in the areas of ARSO and the effectiveness of its activities in promoting trade, particularly within Africa while also ensuring the competitiveness of African products at the international market place.

Speaking earlier, the President of ARSO, who is also the chief executive of the Zimbabwe Bureau of Standards, Madame Eve Gadzikwa, commended the government and people of Burkina Faso for hosting the 56th Council meeting and 23rd General Assembly of the Continental standardization body.

She said the theme of the 2017 General Assembly as “Celebrating 2017 as the Year of Quality Infrastructure in Africa;”Role of standardization for Better quality and Better life within a continental free trade Area was apt to Africa’s quest for industrialization and economic growth”.

She disclosed that the ARSO five year strategic plan 2017-2022 is aimed at building new strategies to address the challenges of quality infrastructure in Africa.

Four goals, to develop high-quality standards and related deliverables through ARSO members were outlined: to ensure that African standards are adopted and applied as national and sub-regional standards within the continent: ensure that ARSO structures and operations are sustainable, and to ensure that stakeholders are effectively engaged across the entire ARSO standardization community.

Madame Gadzikwa emphasized that the African Union (AU) and United Nations Economic Commission for Africa (UNECA) have variously expressed the need to reduce the Technical Barriers to Trade (TBT) among African nations.

According to her, the two bodies have undertaken to emphasize on the responsibilities of the African countries, on the impact of standardization, the expansion of global trade, regional integration as well as multilateral and bilateral free trade agreements.

They then called on the Continental Free Trade Area members to appreciate and recognize the important role of standards, meteorology, conformity assessment and accreditation, urging them to harmonize their practices in these areas to achieve mutual product recognition.